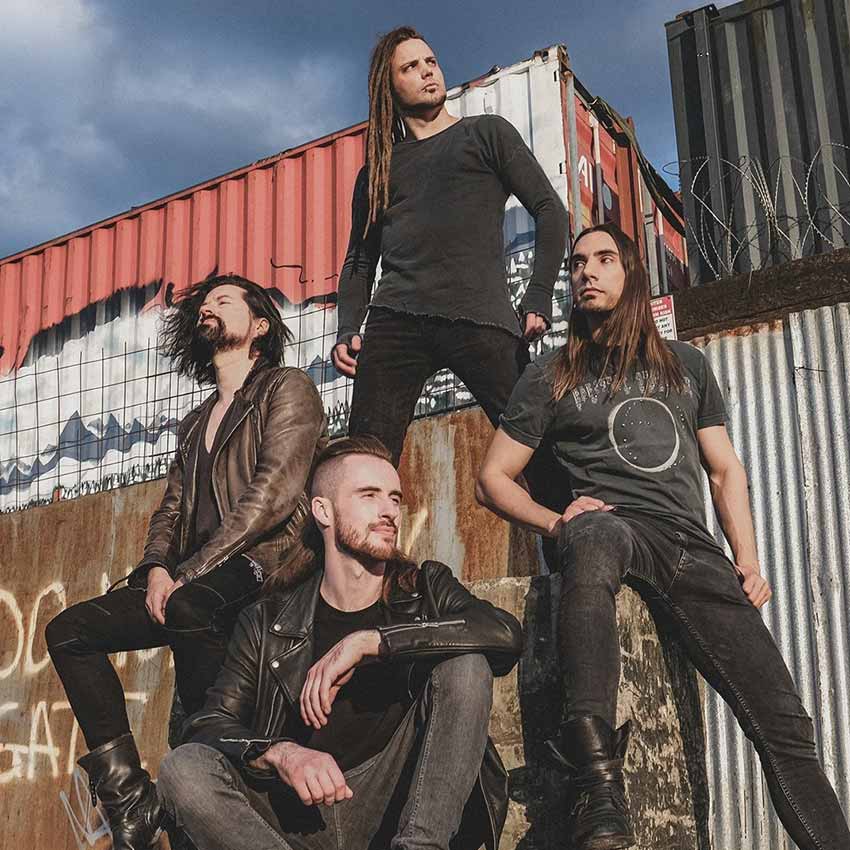 UK alternative metal band Neonfly have announced a series of Mexican tour dates for this month. The gigs will see the band supporting symphonic metal greats Epica, along with embarking on headlining shows in Querétaro and Mexico City, plus a live TV appearance on Sonidos Siniestros Metal TV. All dates are listed below.

They add, “After Mexico, the band will return to Europe to perform at Rock Imperium festival in Spain alongside bands such as Avantasia, Scorpions, Whitesnake, Black Label Society, and at Masters of Rock Festival in Czech Republic, with Judas Priest, Nightwish, Sepultura and more.” 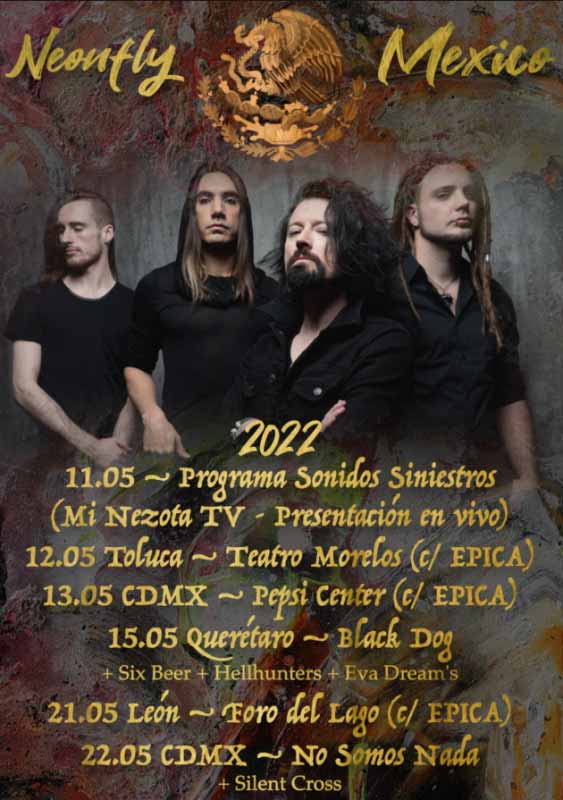