Said announcement also welcomed two new tracks: “That Was Me” and “Box In My Head.”

Today, the band have revealed an official video for “That Was Me,” which you can check out below. 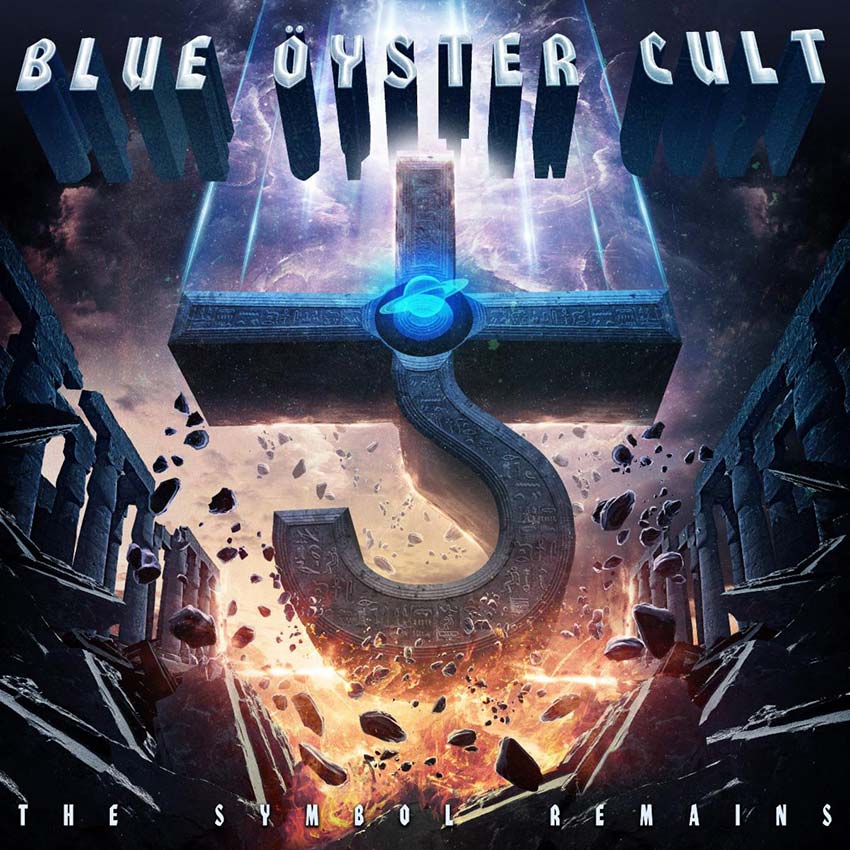 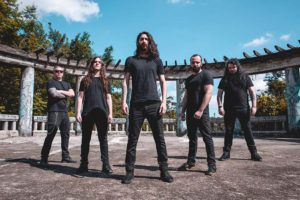 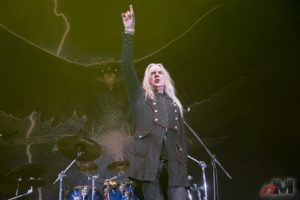 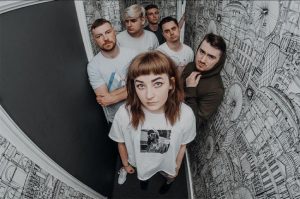 As Everything Unfolds unveil new video single “On The Inside” 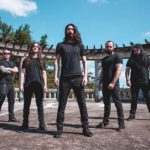 Nicarus releases “Are You Afraid to Die Alone?” lyric video 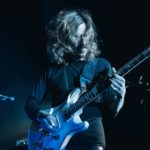 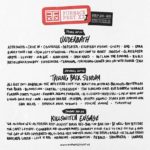