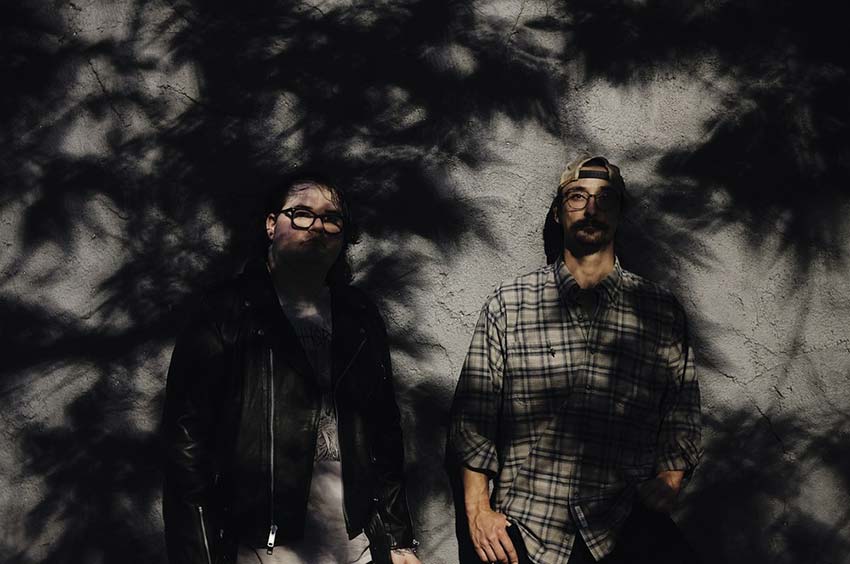 San Francisco, California sludge/drone/doom metal band Body Void have officially inked a deal with Prosthetic Records for the release of their new full-length album, ‘Bury Me Beneath This Rotting Earth,’ on April 23, 2021 (pre-order). For a preview of what’s to come, check out new single “Wound” below.

Of the single, Willow Ryan (guitar, bass, vocals) says: “Wound is a song not only about the ecological harm we’ve done to the earth, but the spiritual harm we’ve done to ourselves as a result of corporate capitalism. Saving the planet and our collective souls is a singular endeavor. We are the earth in both a physical and metaphysical sense, and we cannot continue as a species if we value profit above all life on this floating ball of dust and debris we call home. We are doomed to extinction if our only mode of existence is accumulation and exploitation.”

Speaking on the signing, Ryan states: “We’re incredibly excited to join Prosthetic Records. Not only to be part of its historic and diverse roster full of bands we love and respect, but also to join with our dear doomy friends in Bismuth, Vile Creature, and Weltesser. The label has been incredibly kind and welcoming to us and we’re excited to find out what we’re able to achieve going forward.”

Prosthetic Records’ Becky Laverty adds: “I have admired BODY VOID from afar for some time now, so I’m thrilled that we get to work with them on this excellent album. We’re really looking forward to being a part of the BODY VOID story, and seeing what paths it leads us down.” 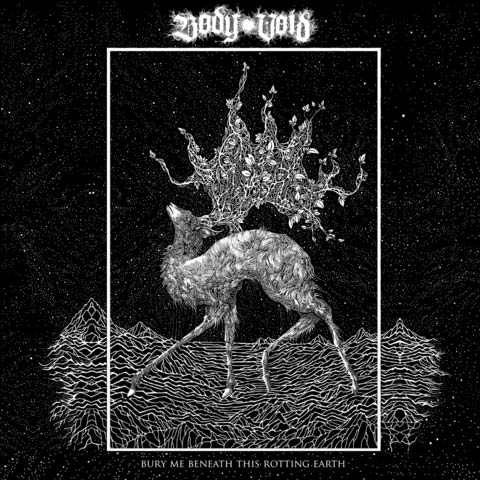