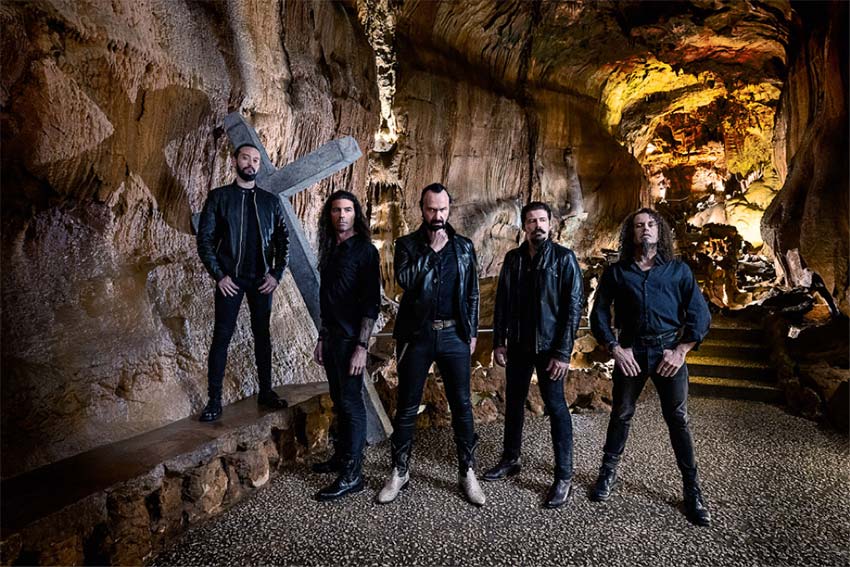 Leading up to tomorrow’s official LP unleashing, the band have premiered their new video single “The Hermit Saints” which you can check out below.

“With Hermitage, MOONSPELL is not only approaching their 30th band anniversary more ambitiously and stronger than ever, but they take us on an entertaining and emotional ride through the darkest days of human existence,” states a press release. “MOONSPELL’s forthcoming record is a wonderfully intuitive, yet epic masterpiece, and a testament to what the band has always loved the most: Honest metal that binds us even in these dark times.”