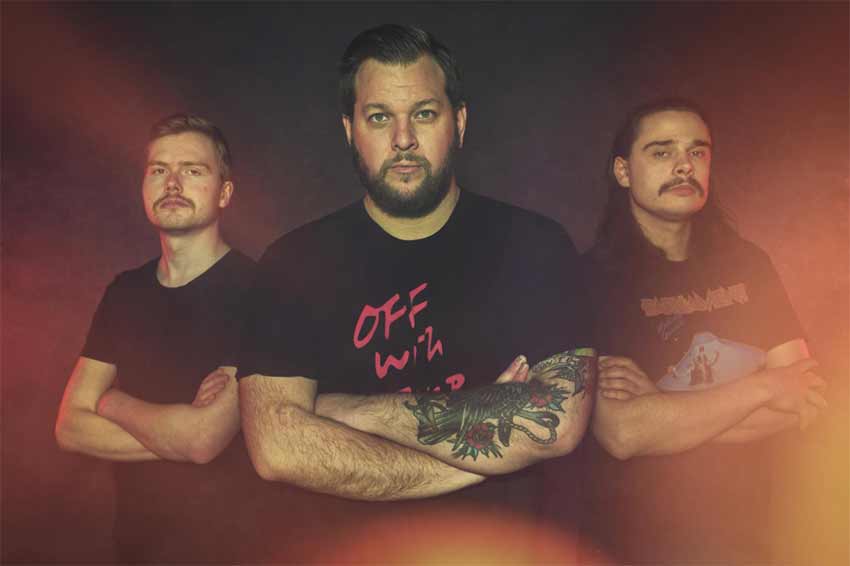 Norway’s hottest upstarts Bokassa will finally release their long-awaited new album, ‘Molotov Rocktail,’ this Friday, September 3 via Napalm Records! Their eclectic and catchy mix of stoner, sludge, metal and catchy punk rock has earned them die-hard fans all over the world, as well as hundreds of thousands of streams across all platforms.

Bokassa are fully charged up and ready to set everything ablaze on their upcoming new album, revealing the new single and video for “Hereticules” today – a final taste of what’s to come on Molotov Rocktail! “Hereticules” balances melodic choruses and punishing guitar riffs, BOKASSA’s crisp, dense production and a punishing breakdown that’ll leave listener’s necks sore for days!

Bokassa adds:
“”Hereticules” is one of our favourite songs on the record. From the hardcore punk intro, the sludgy lead riff, the big bombastic horn and choir filled rock chorus to the punishing metal breakdown outro it’s quite a ride for the listener. Such a wacky genre fused song deserves a wacky video with choreographed dance moves. So that’s what it got!” 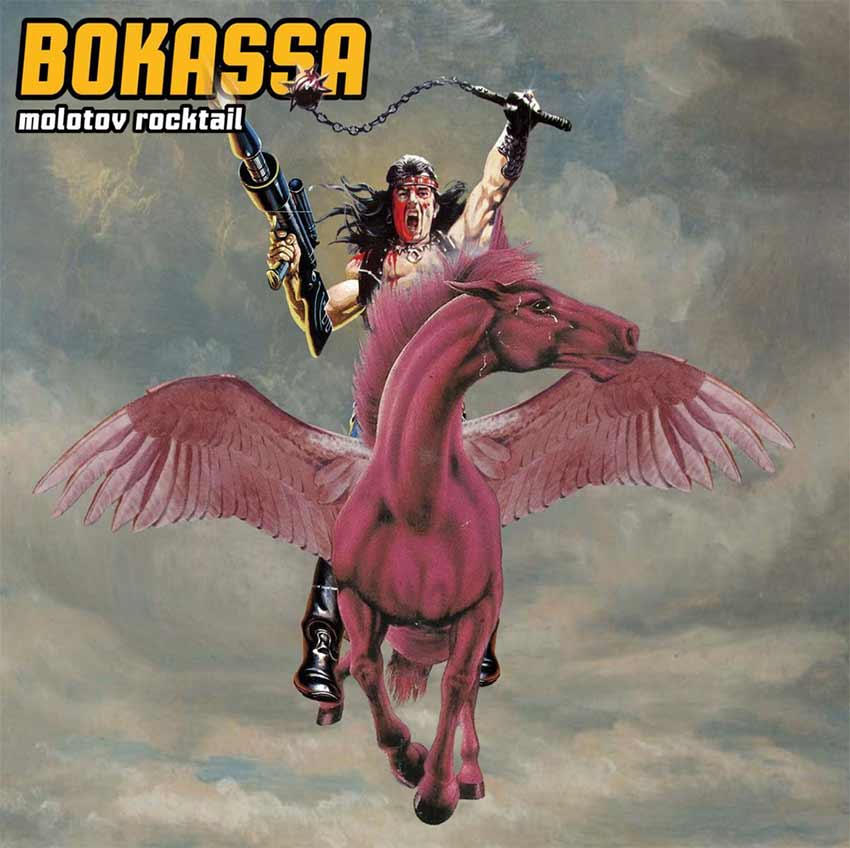