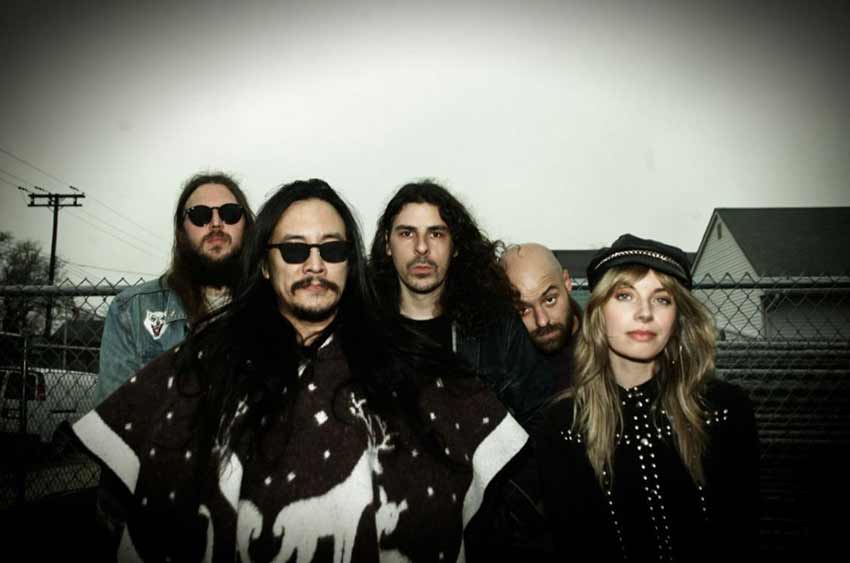 Ruby The Hatchet have signed a deal with Magnetic Eye Records, joining the label as its biggest signing yet. The meteoric rising psychedelic rockers from New Jersey will release scorching new material in 2022 via the label.

Singer Jillian Taylor describes what’s ahead for RUBY THE HATCHET: “Our next album is going to encapsulate 5-plus years of musical growth. Multiple members have become singers and songwriters within the band, and listeners will hear new voices and directions picking up right where ‘Planetary Space Child’ left off and expanding upwards. Ruby has evolved a lot through our touring years, and there has been much to reflect on over the last year specifically. Our first foray with MER is going to be a major ear tease for what’s to come with the upcoming full-length. On our last US tour supporting Kadavar, we stopped into Earthquaker HQ in Akron, Ohio, for a session before our show that night. It was the dead of winter and we were trying out two new songs throughout the tour that the band was super excited about. At this point, we had been road-dogging for a few years straight and felt very much in the pocket. When we listened back to the session after returning home, we couldn’t believe it was live… Jeff France and the Earthquaker crew had captured us in the height of our tour tightness, and as soon as we brought it to MER, they agreed that this live session deserved a special release of its own. We like to take our time and truly try to challenge ourselves with every release, so thank you to everyone for waiting. It always feels as if we first embark by writing outside of our abilities, like trying to lasso wild horses in the dark, but now we’re saddled up and ready to ride.”

On the signing, Taylor continues: “This next group of songs really scratch the itch of rock and roll progression for us, and taking them to Magnetic Eye Records is something we are incredibly excited about. The gang had such a good feeling upon initially working with Jadd and MER several years back for our contribution to their Pink Floyd Redux releases. They were one of the first labels we saw doing curated cover compilations and reaching out to bands organically to get involved. Ruby has been in the game for a while now, but we keep it pretty simple and centered around the craft, something MER picked up on and made easy… no frills, just people digging music. Ideas and communication flow freely with them, and we are really looking forward to all the fun collaborations this partnership will bring.”

MER’s Jadd Shickler welcomes RUBY THE HATCHET: “Magnetic Eye took some big steps in 2020, and started to think about bands we’d always loved to imagine on our roster but hadn’t felt ready to approach previously”, reveals the label director. “Ruby the Hatchet immediately leapt to my mind. They’re masters at taking inspiration from decades of rock history and creating fresh, progressive, captivating songs. And live, there’s just no one and nothing like them onstage in this century. I couldn’t have been happier to find them excited at the prospect of working together, and I’m really stoked at the ways Magnetic Eye’s scope is expanding thanks to the arrival of bands like Ruby, Heavy Temple and Besvärjelsen. I can’t wait to see this all reach critical mass in 2022, and hope the fans of what we do are just as excited!”

Ruby The Hatchet’s ‘Live at Earthquaker’ 7-inch EP will arrive near the beginning of 2022. Their new full-length album will be released later in 2022 as well, and is being recorded with Paul Ritchie (The Parlor Mob, gods) at New Future Studio in Belmar, NJ. 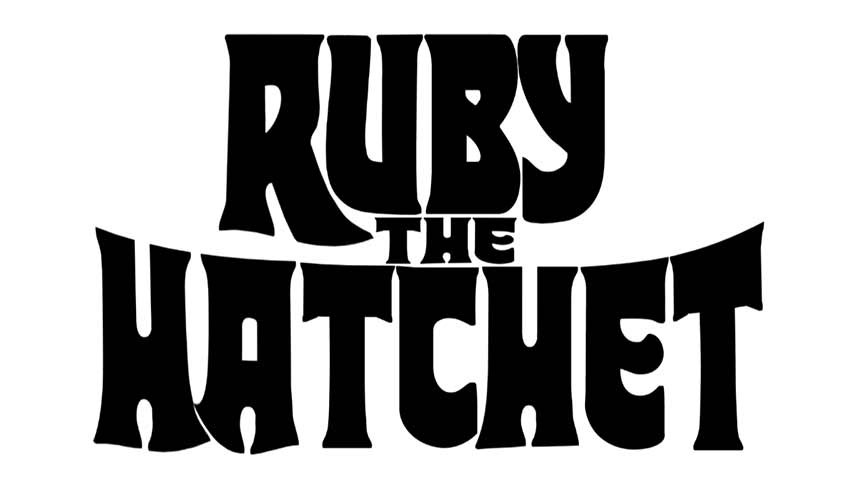