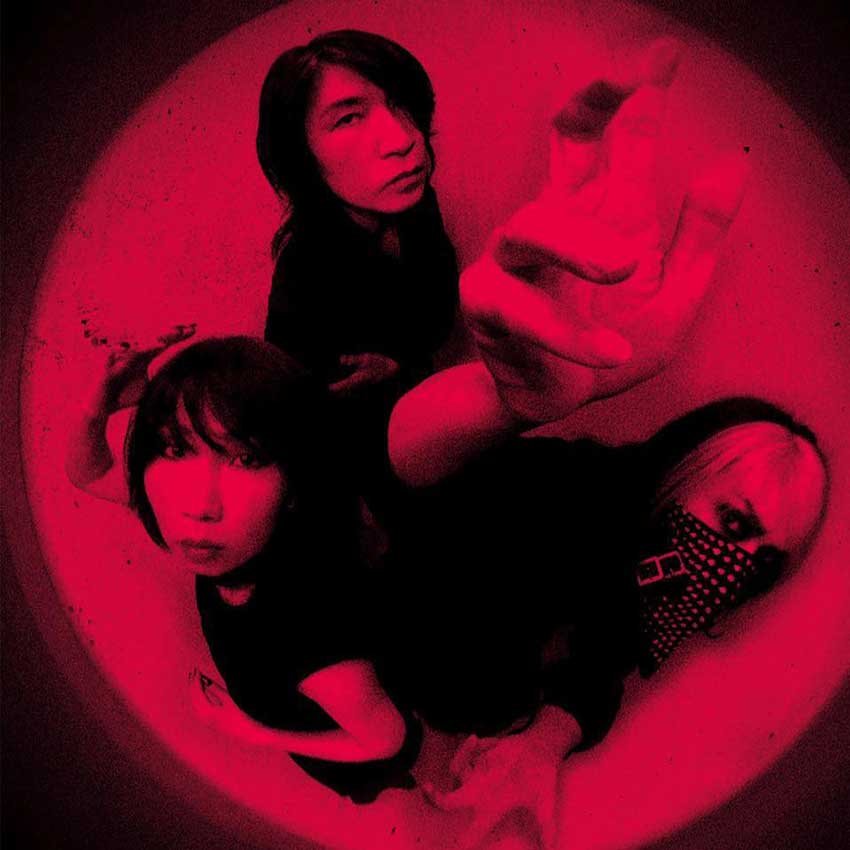 Japanese rockers Boris have announced their new album, ‘NO,’ scheduled for release on July 3rd through Bandcamp.

Regarding the new effort, the band posted the following detailed message:

All kinds of anxieties, fear, sadness, anger, and hatred have arisen to drive the world apart.
Everyone is in a process of trial and error, doing what they can to live.
The critical state of the world has placed culture, art, and other means of expressing ourselves into a dilemma as well.
We decided to start managing our band ourselves again a few years ago, so we even more keenly aware of the current situation.

It was our actions up to this point and our methodology, various cultural influences, as well the connections and support we received from people around the world that led us to create this latest album.

Culture is lore that is not bound by blood, in other words ‘Non Blood Lore.’

We have put all of our influences and connections into this album so that they may be passed on circulated.
That is our current stance now as Boris, our role and mode of action.

The title of this album is NO.
People have a system whereby they unconsciously grow accustomed to things and adapt to them.
But, this same system is also cursed in the way it allows inconvenient or troubling things to be disregarded as if they were never there to begin with and goes by other names such as ‘resignation,’ ‘subordination,’ and ‘forgetfulness.’
We renounce this system.
‘Is this something I felt on my own? Is this idea something I came up with on my own? Is this something I chose to act upon myself?’
Everything begins with questioning and denying oneself.
That is the proper stance for people to adopt.

Music and culture possess incredible power.
The anger and discontent we had no outlet for in our youth shone through in our music, helping us to channel negative energy channeled towards creative ends and leading us to new means of expression and artistry.
We hope this latest album can be a mirror that gathers and reflects people’s negative energy at a different angle, one that is positive.
That is the power and potential of the dark, extreme, and brutal noise music that we have experienced up to this point.
Today’s society is littered with words that may or may not be true, making it easy to want to just not listen to what anyone has to say.
But, that’s all the more reason why we hope that you will at least open your ears to these songs sung in the language of another land.
These shouts that have no proper meaning as words will help release the raw, unshaped emotions within you.
This is ‘extreme healing music.’

International borders are ‘closed’ now.
When we’re able to travel again, it will be proof that the world has moved forward.
We pray for the day when we can share the same time and place again.

PS.
NO includes a cover of the song ‘Fundamental Error’ by Japanese hardcore punk legends GUDON, who were active during the 90’s in Hiroshima.
The same track also features guest guitars by Katsumi, the former of guitarist of similarly legendary Japanese hardcore punk bands OUTO and CITY INDIAN and now a member of SOLMANIA.
This album is also being released completely D.I.Y. and without the help of any label.

‘The answer we have been given doesn’t change anything, and this album is not an answer either.’ 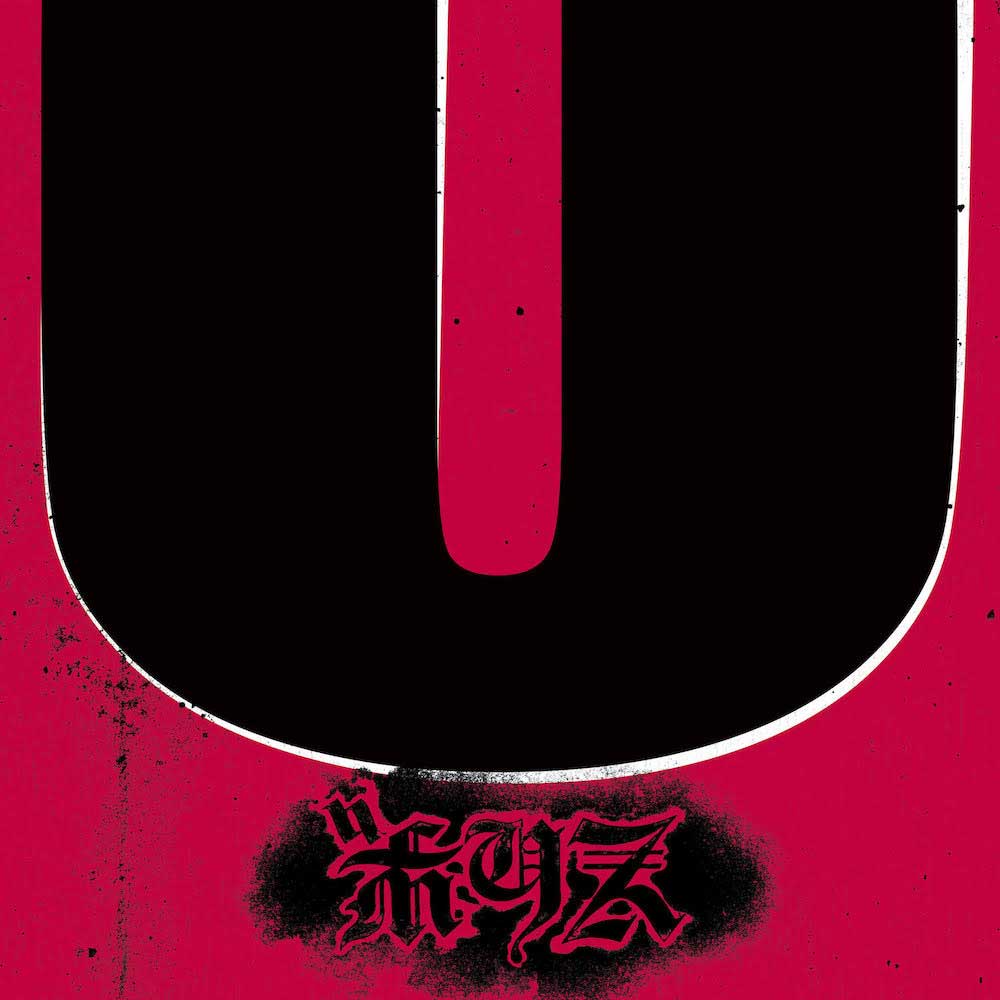