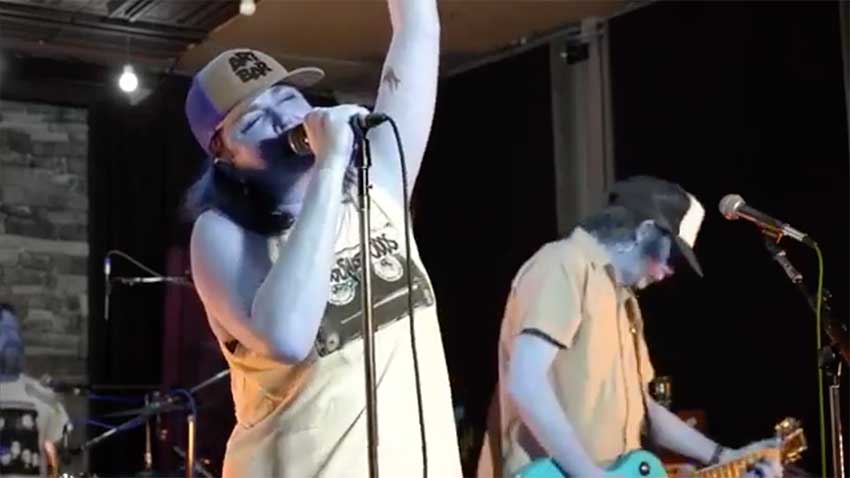 South Carolina punk act Brandy and the Butcher have released a live video for their track “Ballerina.” The song comes off their upcoming album ‘Dick Circus,’ which will be released on August 21st. The clip was taken from a live Facebook event the band did a while back.