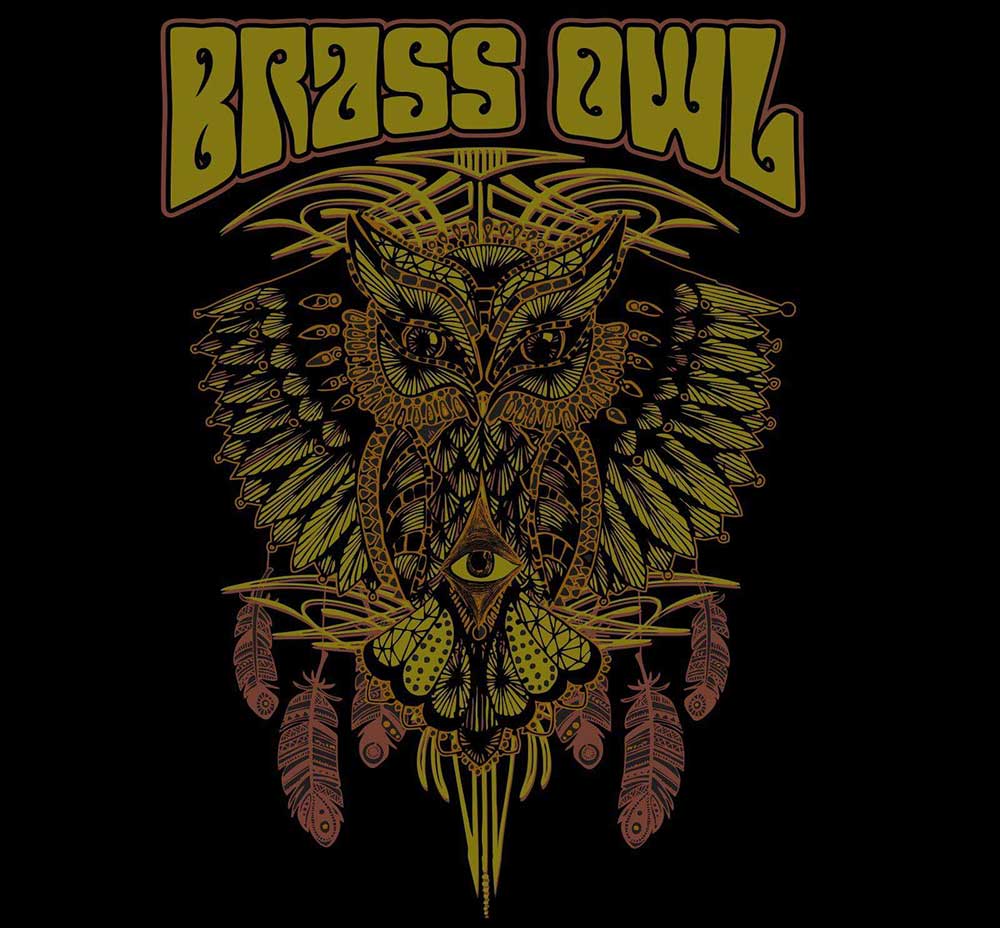 Ohio heavy rockers BRASS OWL have just released their single “Land Shark” via Outlaws of the Sun. The track is taken from their upcoming album State of Mind which will be released in April.

Listen to the song here [or below]: https://outlawsofthesun.blogspot.com/2020/02/brass-owl-announce-details-of-new-album.html 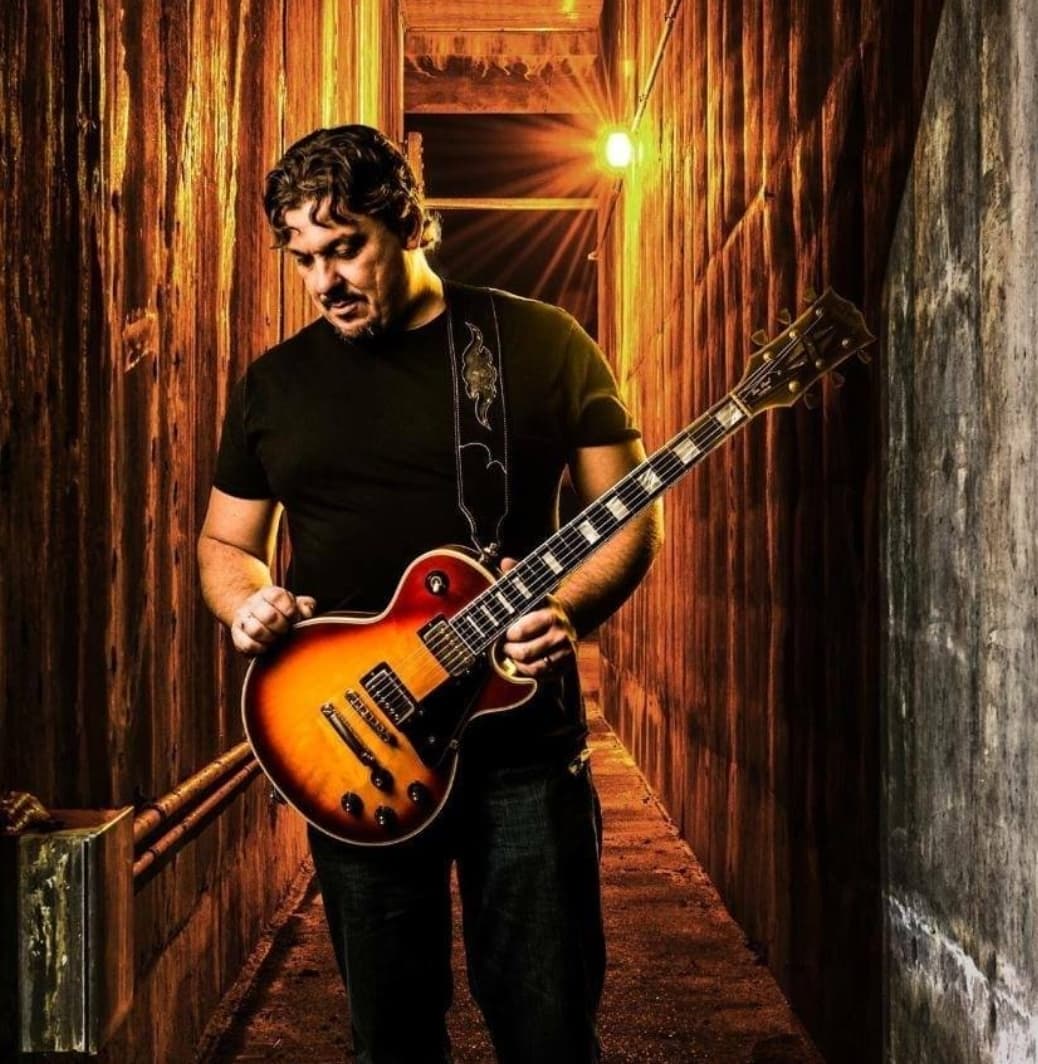 Sometimes you just want to throw on a record and know that you are in safe hands. Well, they don’t come much safer than Cincinnati’s Brass Owl, whose collective century in the world of music has sharpened their molten blend of heavy classic rock crossed with acid jazz. Their début full-length, State of Mind, is packed with tight musicianship, expert songwriting, and an all-round fun-loving approach to rock n’ roll.

Right off the bat, Tarter’s voice possesses many hues, from the Alice in Chains nasal melodies on “Deuce Face” to the bluesy Gov’t Mule vibes on “Jive Turkey” – and much more in between. It’s a powerful set of pipes that conveys his sardonic and scornful sense of humor as he mocks the vapidity of modern society. Meanwhile, his guitar licks and largely improvised solos have earned him the coveted Steve Vai seal of approval. He makes full use of the guitar as he lets fly riff after riff on each track, while the solos dance along the fretboard. His two compadres are no slack, either – award-winning drummer Lonnie Buckley throws in jazzy beats such as on the instrumental “The Legend of F.U.J.I.M.O.”.

The whole package is neatly tied off with a crisp production – the vocals soar, the beats bounce, the guitar and bass have that 70s crunch to them, and it’s impossible not to dance along to the rhythms found on “Land Shark” or “Hook, Line and Sinker”. If this is an accurate depiction of Brass Owl’s ‘state of mind’ this early in the game as a band, imagine what delights await the next time to boys come out to play. 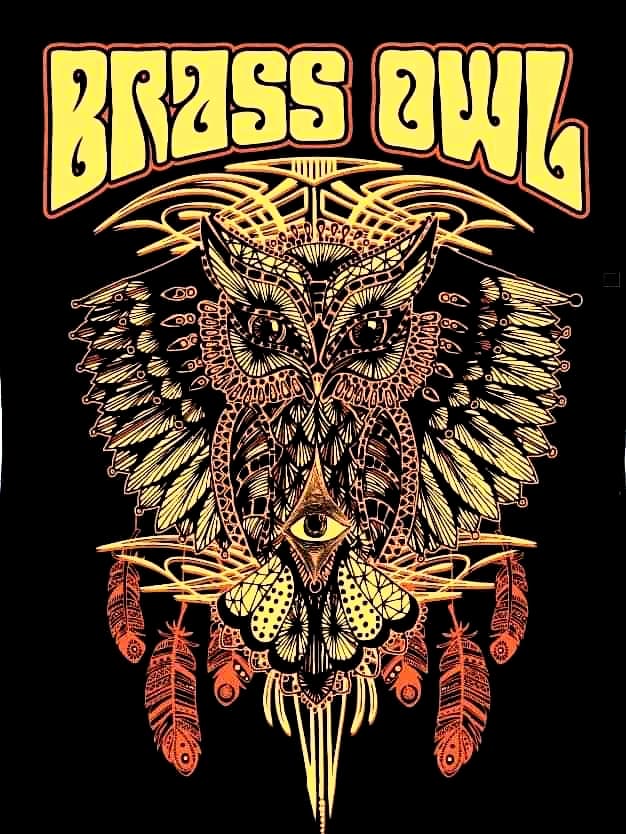