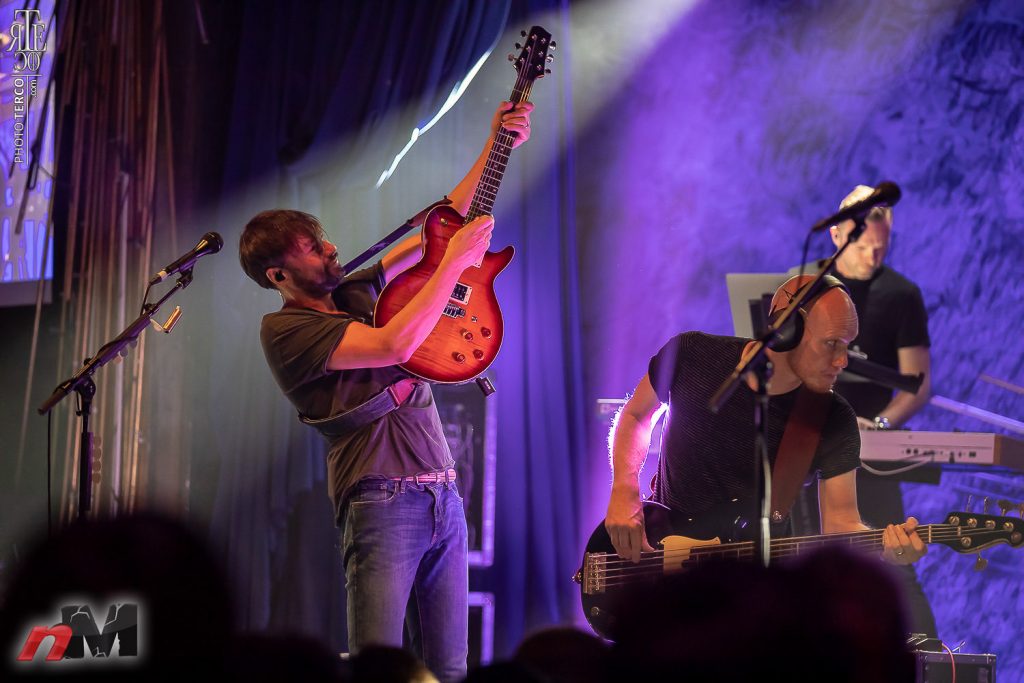 The band’s set consisted of 16 tracks, with a good portion of their performance focused on the gang’s latest full-length releases, ‘Your Wilderness’ (2016) and ‘Dissolution’ (2018). Songs like “Tear You Up,” “In Exile,” “Threatening War,” “Far Below,” and “Uncovering Your Tracks” resonated throughout the heart of NYC, mesmerizing a packed house.

All photos by Rodrigo Fredes