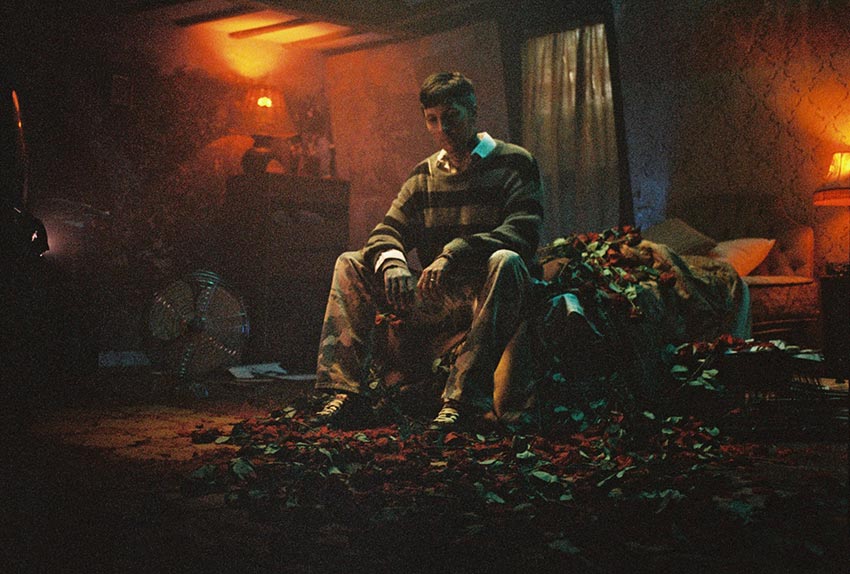 British rockers Bring Me The Horizon have dropped their new track, “Teardrops,” in official music video form — stream it below.


Here’s more info on the upcoming release via the band:

POST HUMAN: SURVIVAL HORROR is the first EP from their POST HUMAN Series, which was conceived during lockdown and was showcased during the BMTH8 and BMTHS2 Youtube Series. The entire EP has been written and recorded in the same, innovative way from their home studios, and features artists YUNGBLUD, Nova Twins, BABYMETAL and Amy Lee from Evanescence.

Tracklist:
1. Dear Diary,
2. Parasite Eve
3. Teardrops
4. Obey with YUNGBLUD
5. Itch For The Cure (When Will We Be Free?)
6. Kingslayer ft. BABYMETAL
7. 1×1 ft. Nova Twins
8. Ludens
9. One Day The Only Butterflies Left Will Be In Your Chest As You March Towards Your Death ft. Amy Lee 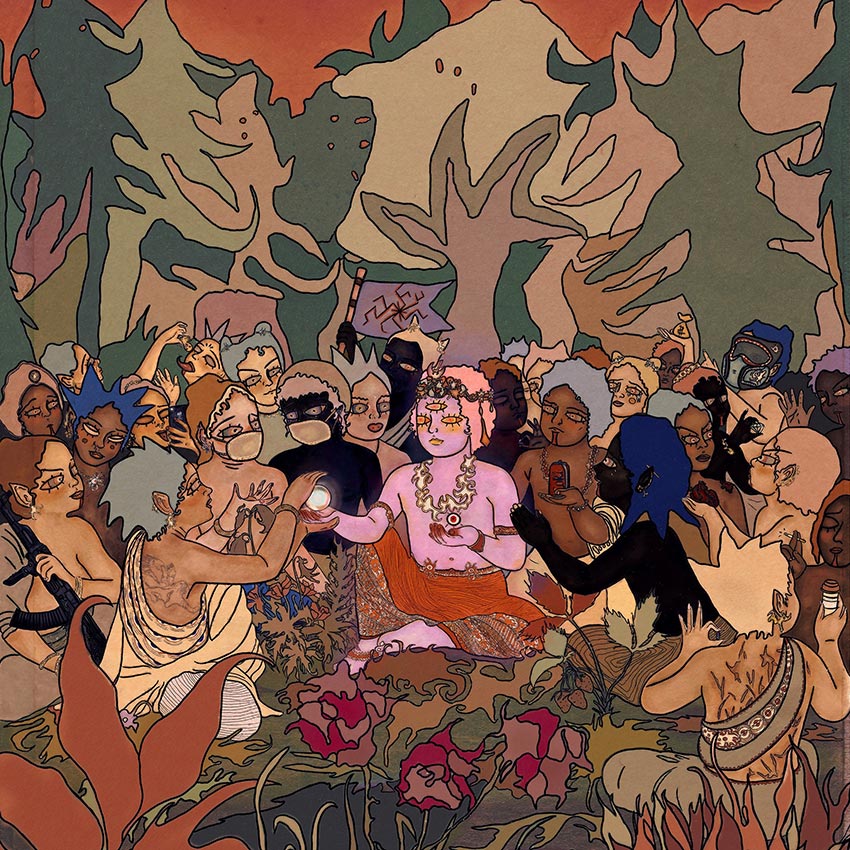