A press release states, “Conceived by Serafino Perugino, President and A&R director of Frontiers Music Srl, Brother Against Brother is meant to showcase these two amazing vocalists to a larger global audience outside of their homeland of Brazil. Nando Fernandes is one of the most established, popular rock/metal singers in Brazil and he is paired here with one of the hottest vocal talents of the new wave of hard rock bands from the Frontiers label, Renan Zonta of Electric Mob. Together, they are on fire on this magnificent melodic metal album written for them by none other than Alessandro Del Vecchio (JORN, Revolution Saints, Edge Of Forever).”

The presser adds, “While Brazil is quite obviously rich in musical talent in the rock and metal world, these two singers are some of the best on the planet and are ready for the world stage. Get ready for one of the most exciting releases of the year in the self-titled debut from Brother Against Brother! Fans of rich, powerful melodic metal and powerful rock and metal vocals will want to have this on their ‘must hear’ list for 2021.” 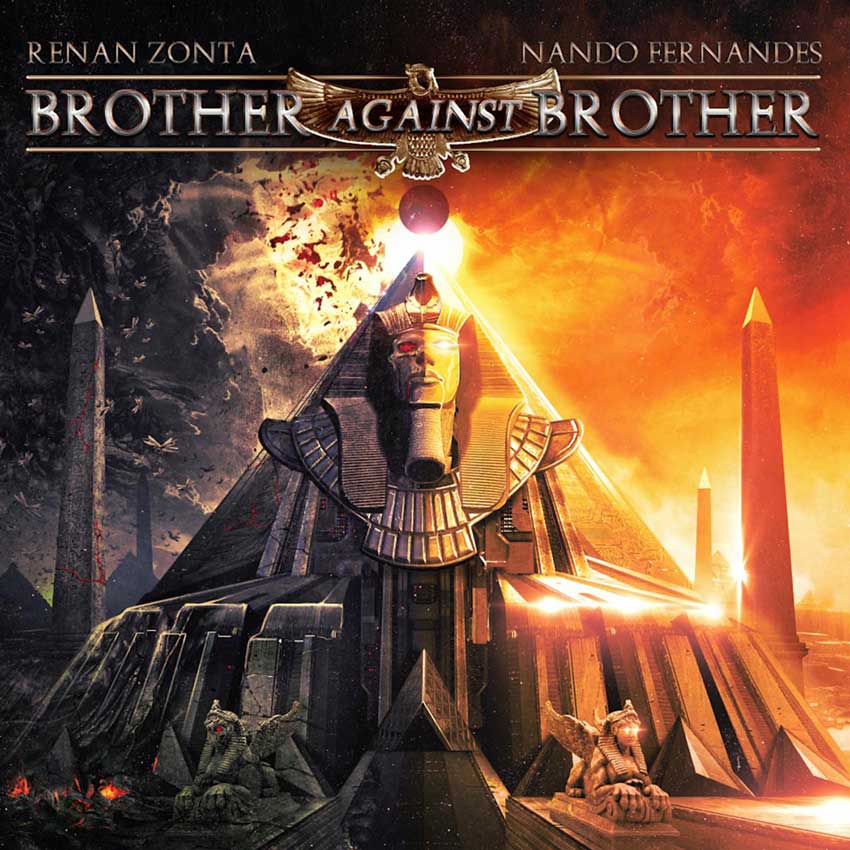