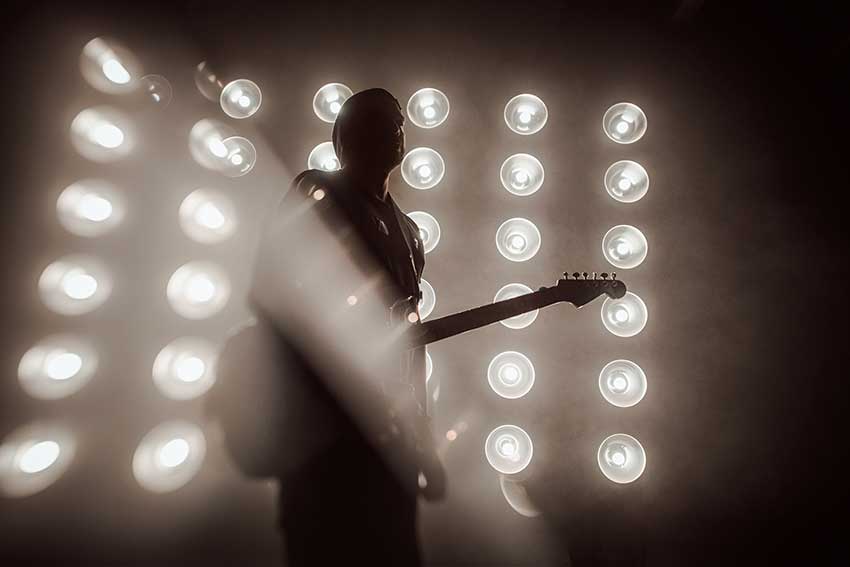 Bulb (a.k.a. Misha Mansoor of Periphery) has premiered his new single “Echo Teuffel” which you can check out below in official visualizer form. The track hails from his recently announced debut solo album, ‘Moderately Fast, Adequately Furious,’ which arrives on July 16th through 3DOT Recordings (pre-order: webstore + digitally).

“I can’t tell you guys how excited I am and how cathartic it feels to finally be able to put out my first solo album. Moderately Fast, Adequately Furious has technically been about 15 years in the making, so your patience has been appreciated,” says Mansoor. “It was important that I felt genuinely happy with this Bulb debut, but I can say that I finally put together something that I am proud of. This album represents something important to me, and that was both the impetus and the goal in its creation and completion. With that said, I do hope that you enjoy it too!”

A presser adds, “Bulb is known within guitar circles as the online moniker Mansoor used as he shared demos and playthroughs via fan forums, eventually coming to international attention for his groundbreaking guitar playing via his GRAMMY-nominated and highly influential band Periphery. In the years since, Bulb has become both an enduring nickname as well as a reference to Mansoor’s solo work. Over the latter half of 2020, Mansoor released ten archival Bulb albums featuring 110 tracks from those early aughts explorations.” 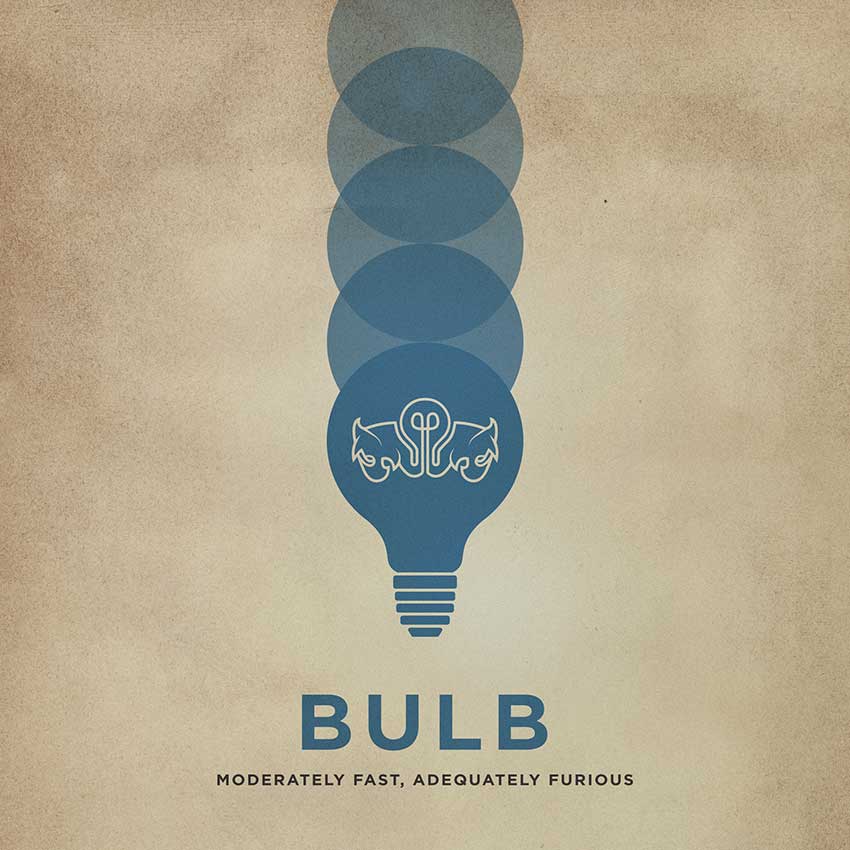