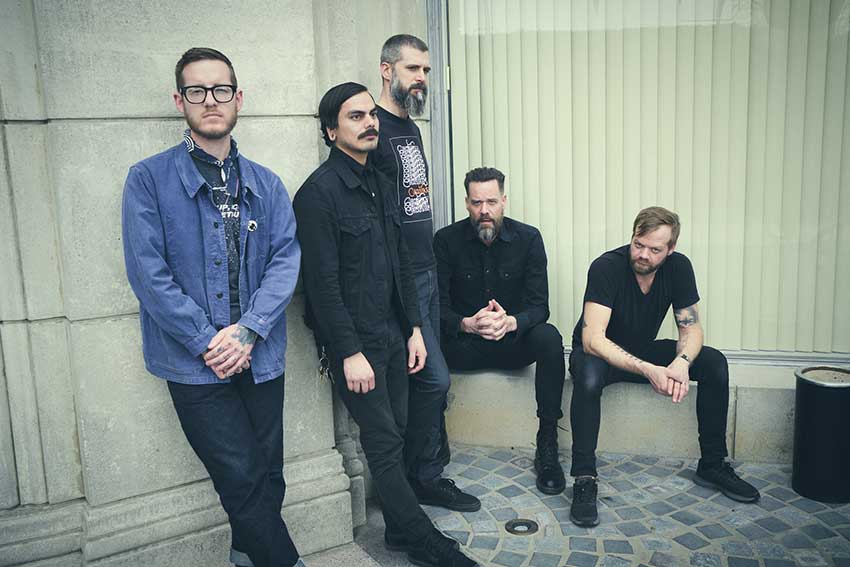 MA-based post-rock act Caspian have announced their ‘Camp Caspian’ three-day gathering for September 3rd through the 4th, 2021 in Pennsylvania.

The official announcement reads, “Located at Camp Oak Hill in Nottingham, Pa., a location surrounded by old pines, vast fields, and some of the bluest skies you’ll ever see, attendees check in on Sept. 3. They’ll set up theirs tents and meet some other campers. Maybe even take a short hike, play a couple beach volleyball games, swim in the onsite pool, and have a beer as Caspian welcomes campers by spinning their favorite records as campers interact over fireside conversations.”

They add, “Saturday and Sunday will be packed full of activities, music, and food. There will be foosball tournaments, beach volleyball, cornhole, ping pong, and movie screenings. Catered breakfast and lunch is provided with admission, while food trucks will be on site throughout the weekend. Caspian will play on both Saturday and Sunday evenings, while performances by Piano Comes The Teeth, Junius, Dreamtigers, SOM, Aisha Burns, and Seneca will be peppered throughout campers time spent at Camp Caspian.”

Caspian guitarist, keyboardist and synthesizer Philip Jamieson comments: “Presenting Camp Caspian: our inaugural attempt at curating a weekend exalting community through enjoying the great outdoors, great music and the great, simple joy of being together.”

Get your early bird tickets (which include tent camping, all performances, activities, breakfast and lunch on Saturday and Sunday, plus a commemorative ‘Camp Caspian’ patch) over at Campcaspian.party. 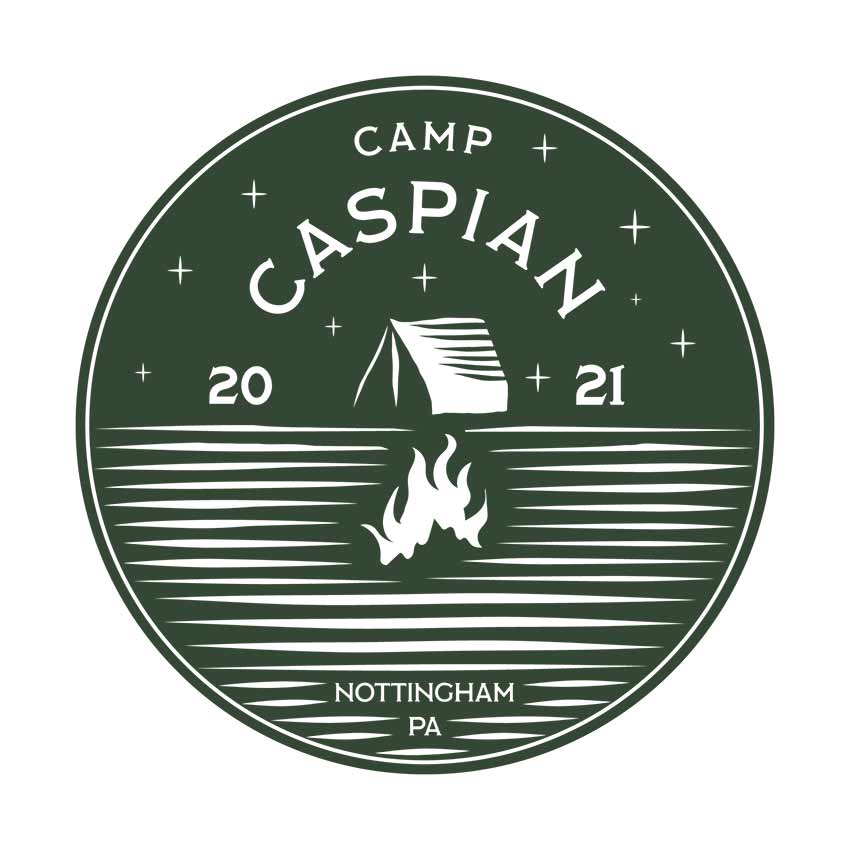 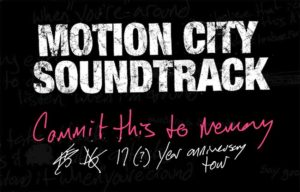 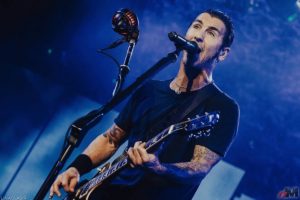 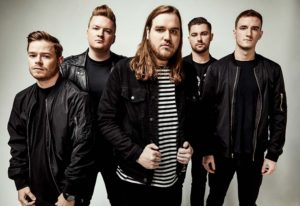