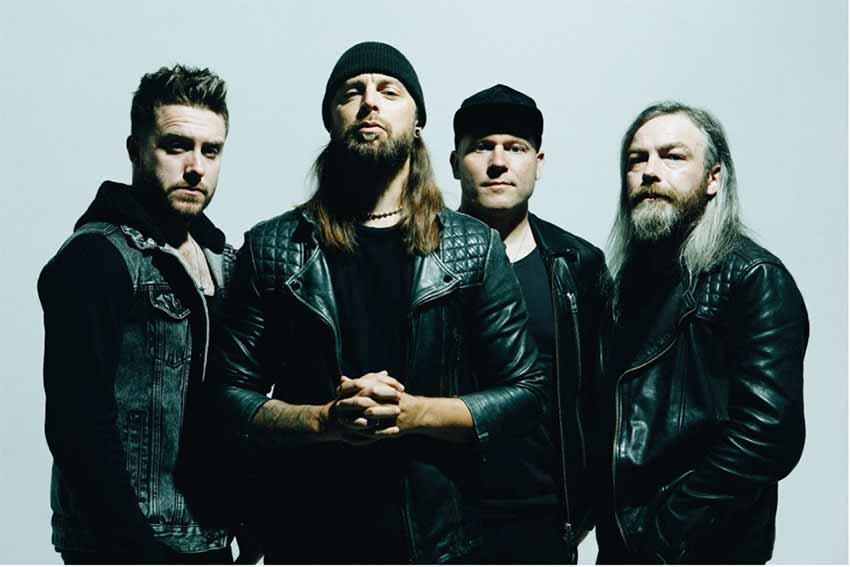 Bullet For My Valentine have released the official video for current single “Rainbow Veins.”

Arguably their most stunning yet, this new music video completes a collection of visceral and instinctive clips honed by creative director, Fiona Garden. Garden and singer/guitarist Matt Tuck have worked closely and intensely across all accompanying imagery around Bullet For My Valentine’s upcoming seventh studio album, marking a distinct visual era for the band.

Watch the official video for “Rainbow Veins” here [embedded below].

“Rainbow Veins” is taken from their forthcoming self-titled album ’Bullet For My Valentine,’ which is due out November 5 via Spinefarm/Search & Destroy.

“‘Rainbow Veins’ is out now and we couldn’t be happier for you guys to finally hear it,” the band says. “It is one of our favorite tracks from the upcoming album and we’re sure it’ll be one of yours too. Turn it up!”

Tuck began writing the album in September 2019 before the coronavirus pandemic brought things screeching to a halt in early 2020. But in June 2020, Tuck and long-time producer, Carl Brown, who co-produced the band’s 2015 album, ’Venom,’ and produced and mixed ’Gravity,’ picked up the pace again. Together, they hunkered down at Treehouse Studio in Chesterfield, where the remainder of the album was written.

Pre-orders are now live here, with an instant download of singles, “Knives,” ”Parasite,” and “Shatter.” Special bundle options are available, including a unique clipping from the backdrop used on the bands “Venom” world tour from 2015-2017, t-shirts, hoodies, gold and silver cassettes, and limited vinyl. 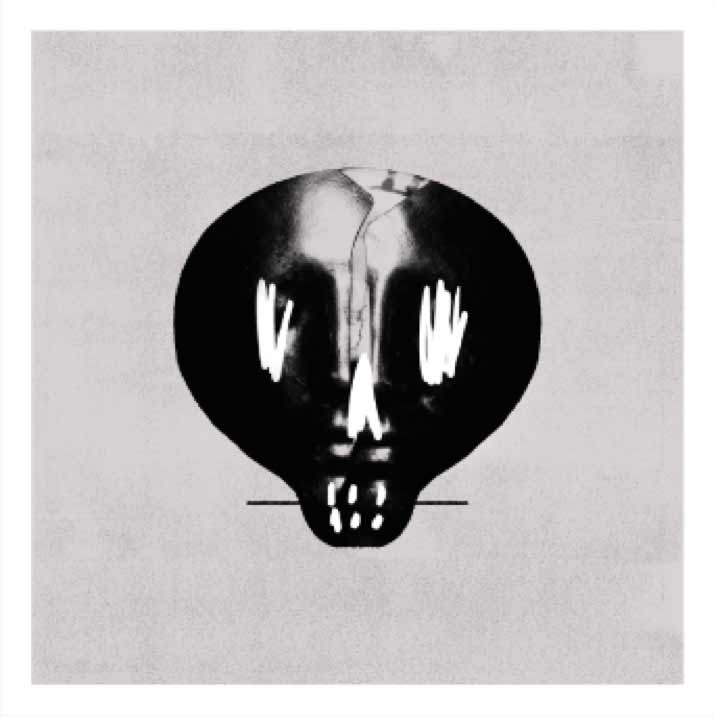