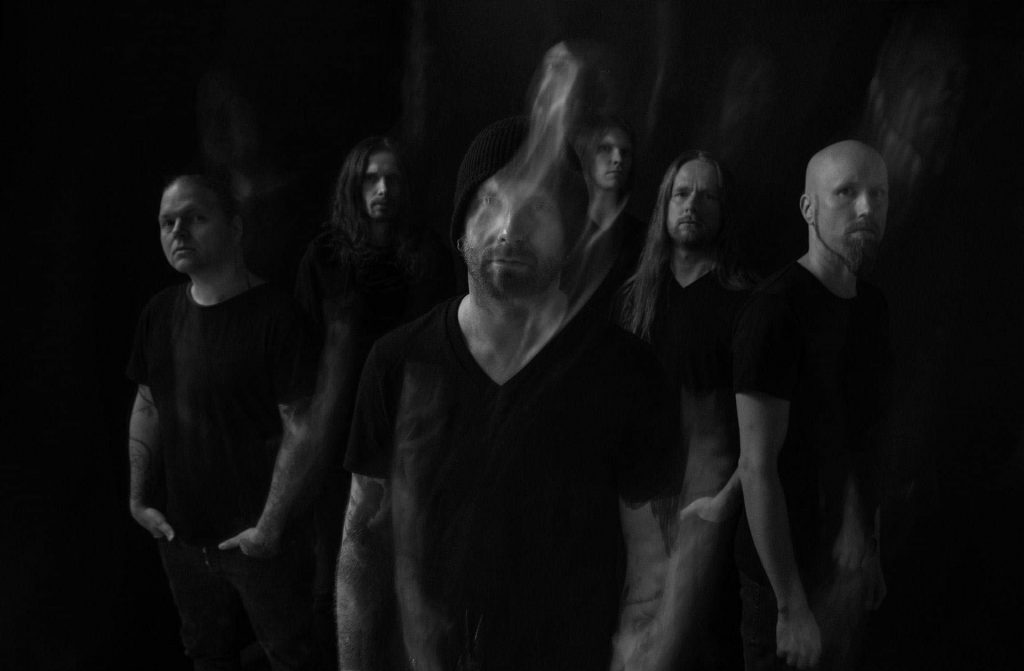 Finnish death doom masters, Swallow The Sun, release their new single and music video for “Woven Into Sorrow.” The track is off their forthcoming album, ‘Moonflowers,’ which will be released worldwide on November 19th. Watch the video to “Woven Into Sorrow” HERE [embedded below].

The brand-new track is the first heavy version to be released off the record, as the band already released classical editions of the songs featured on ‘Moonflowers.’ Both versions – classical string and regular album version – are as dark and mournful as we are accustomed to Swallow The Sun.

“Here it is! The first single of ‘Moonflowers’ is out! ‘Woven Into Sorrow’ is probably the gloomiest track of the album. The backing growls for this song came by Antti Hyyrynen from Stam1na. Enjoy the misery,” states Swallow The Sun frontman Mikko Kotamäki.