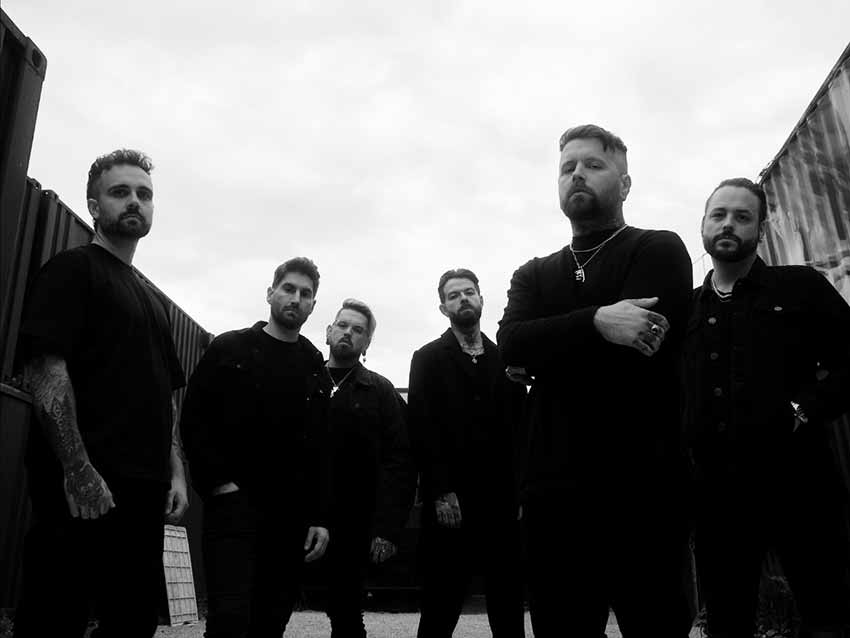 British metallers Bury Tomorrow will be setting out on a series of headlining North American tour dates this May, featuring support from Hollow Front, Afterlife and Siamese. The trip takes off on May 2nd in Los Angeles, CA and hits major markets like Dallas, Charlotte, Chicago, Toronto and more before coming to an end on May 20th in New York City. The upcoming jaunt also marks Bury Tomorrow’s first stateside tour since 2010. See all upcoming shows below.

Additionally, Bury Tomorrow recently revealed an official music video for their single “Boltcutter,” which you can check out below. The tune appears on the band’s upcoming new album titled ‘The Seventh Sun,’ which comes out on March 31st through Music For Nations (pre-order/save).

Lead guitarist Kristan Dawson comments, “From the second we put the finishing touches to ‘Boltcutter,’ we knew it had to be a single. Whilst it is a fundamental Bury Tomorrow track, being both loud and heavy, it also emphasises the new era of our band. Specifically, it highlights influences we haven’t necessarily channelled through Bury Tomorrow before, and it’s a pleasure to continue to expand the possibilities of our music. It began its existence through Tom crafting the foundations of the track with an ambient and electronic soundscape, before the rest of the band provided their usual expertise.” 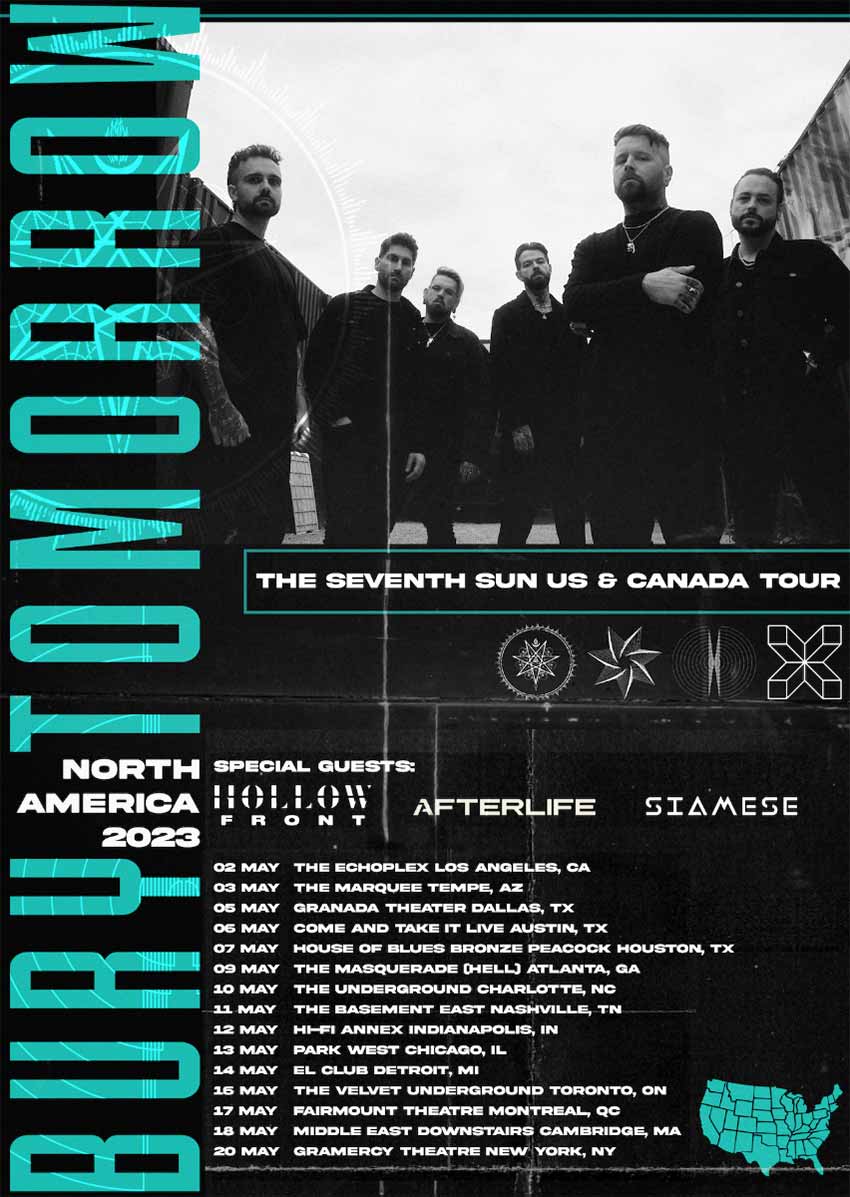