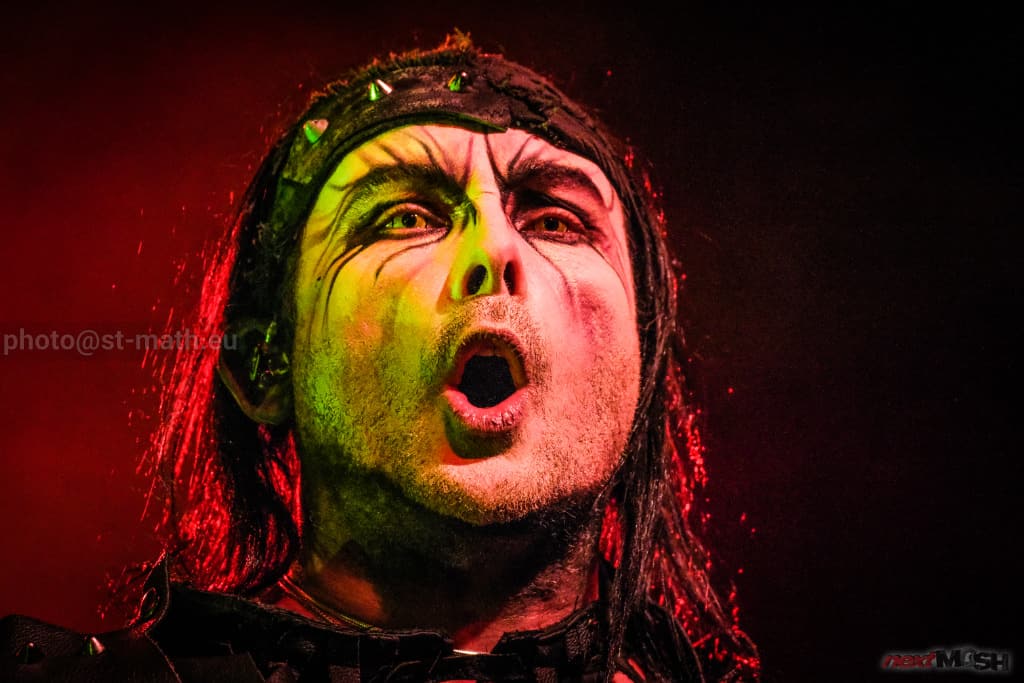 Cradle of Filth and Devildriver have announced their upcoming 2023 U.S. co-headline tour, featuring support from Black Satellite and Oni. The ‘Double Trouble Live’ tour kicks off on March 8th in Tempe, AZ, and hits numerous major markets before coming to a close on March 26th in Albuquerque, NM. See all upcoming shows below.

Cradle of Filth mainman Dani Filth says:
“Cradle Of Filth are maniacally looking forward to this two-pronged headline assault with fellow noisemongers DevilDriver. Frontman Dez has been a friend for years and a brilliant manager to boot, and to head out on the road for what promises to be the first leg of the ‘Double Trouble Live’ world tour with him and the band was an opportunity far too good to pass on.

We are chomping at the bit to get out on the west coast again after our very successful run supporting Danzig last summer, and this eclectic tour package is so heavy it’s literally going to GRIND faces to a pulp. Which, in this line of work, is a good thing!

So see you guys (and ghouls) out on the road for what promises to be twelve devastating nights of musical mayhem and debauch!

Definitely a killer tour not to be missed!”

Devildriver leader Dez Fafara adds:
“I have been a fan of Cradle of Filth since the early 90s, and over the years I’ve not only had the opportunity to become great friends with Dani and the band, whom are all wonderful people, but also to manage their career alongside my wife Anahstasia, who is CEO at Oracle Management.

When presented the opportunity to go out on what is DevilDriver’s first shows in almost three years and co-headline with the mighty Cradle Of Filth on this first run of what is now a world tour, it could not be passed on!

I’m looking forward to not only crushing stages with DevilDriver, but also watching Cradle of Filth nightly on the side of the stage.

Get the fuck ready – this tour will be the one not to miss this year and tickets will go quickly! Get the fuck in the pit – this one will be vicious!”

A second leg of shows is planned for later this year, stay tuned for more info. 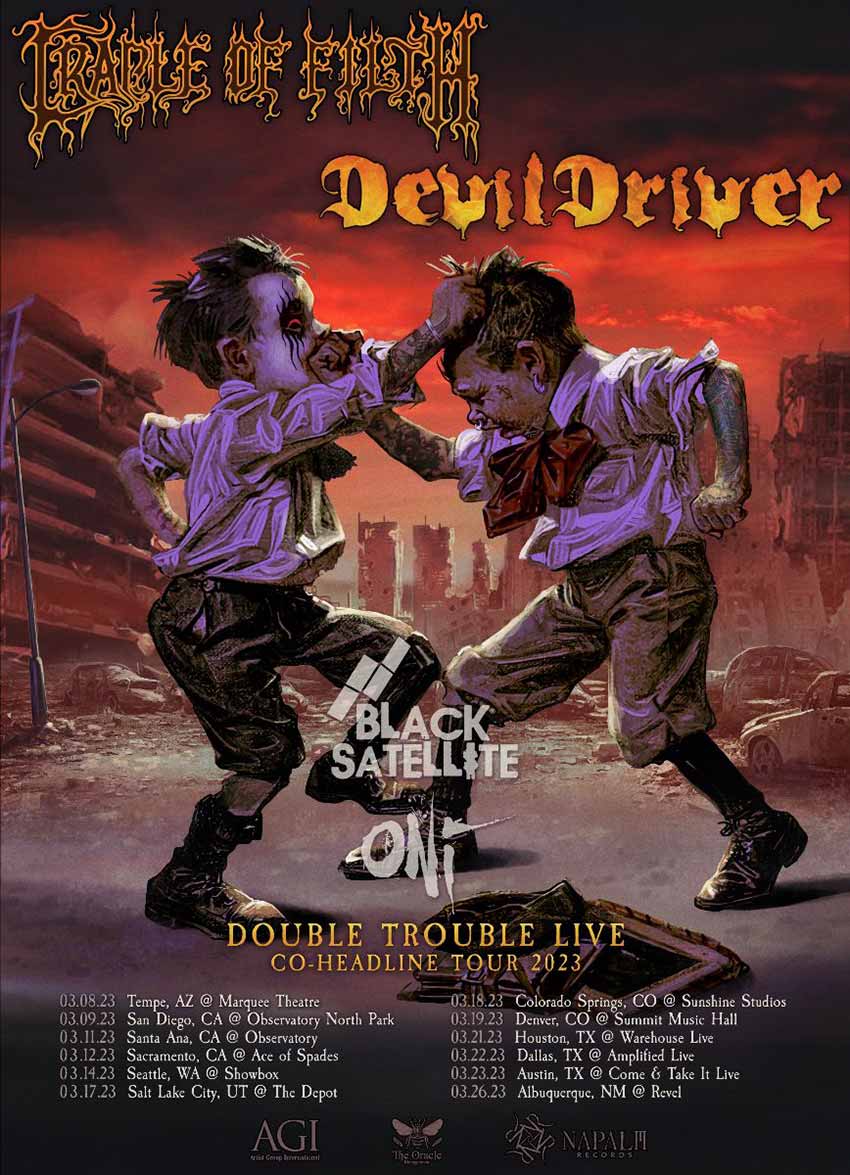