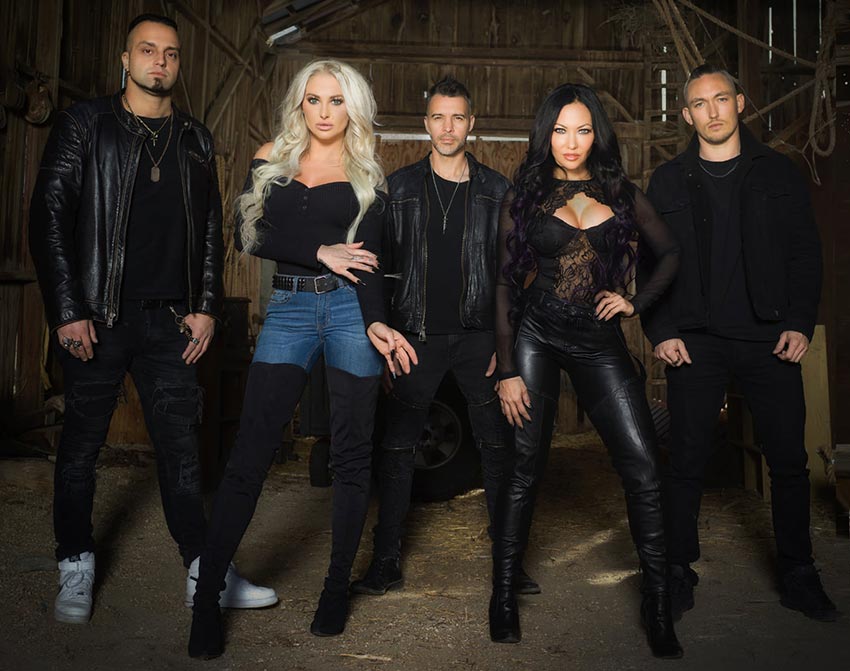 “You are formally invited to join us for an evening of whiskey guzzling debauchery!” exclaims the band regarding the impending foray. “We’ve planned a special 90 minute set stock full of all your favorite Butcher Babies songs. We’ll also be playing a few unreleased songs that you are invited to hear FIRST!”

Tickets, including VIP options (consisting of a one-on-one zoom chat with the band after the set), are available for purchase via ButcherBabies.com. If you can’t watch the stream live, the band notes that the stream will be available via on-demand for 1 week after the show. And regarding if the show will indeed be ‘live,’ the band says, “Yes, the band is really going to be playing LIVE and will be able to see the chat from the stage.” Check out the official event flyer below.

ICYMI, Butcher Babies recently released their new song “Bottom Of A Bottle,” which you can check out at this location. 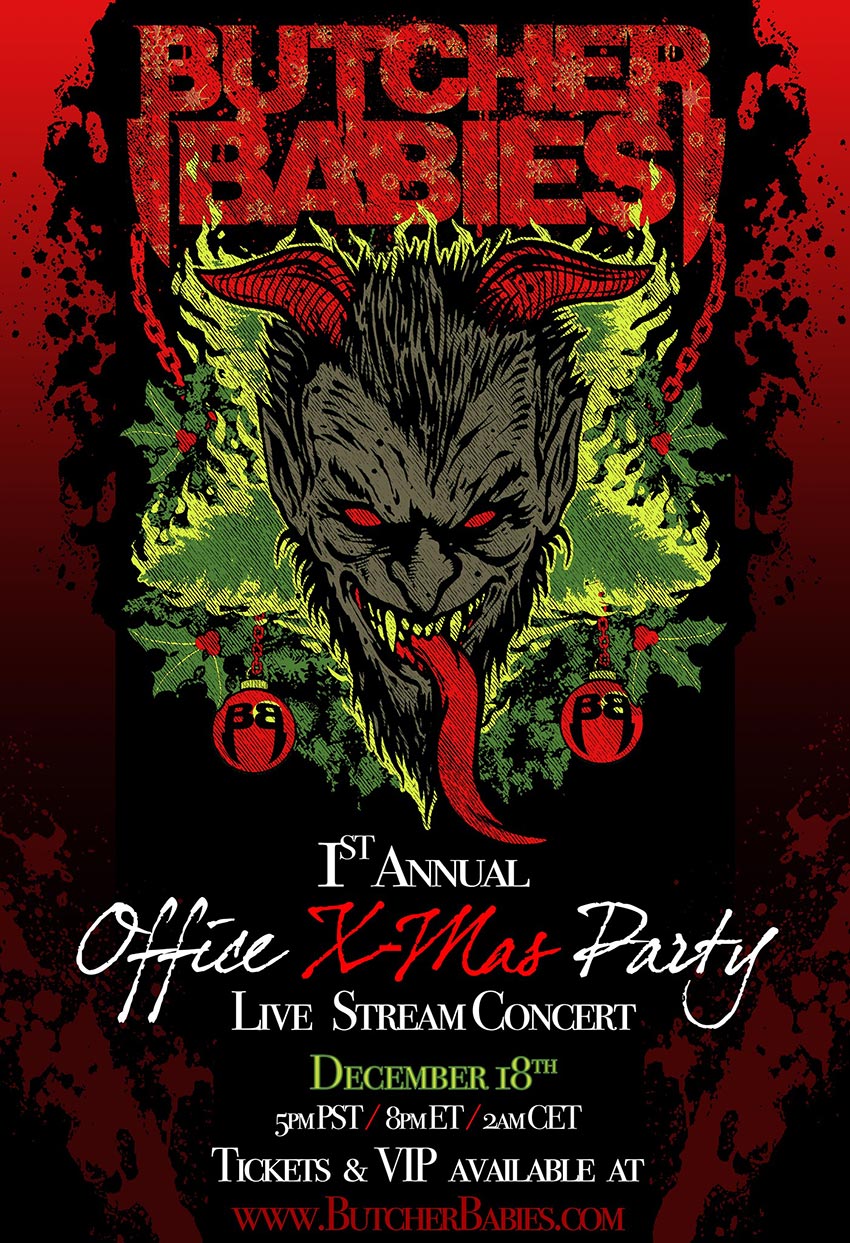