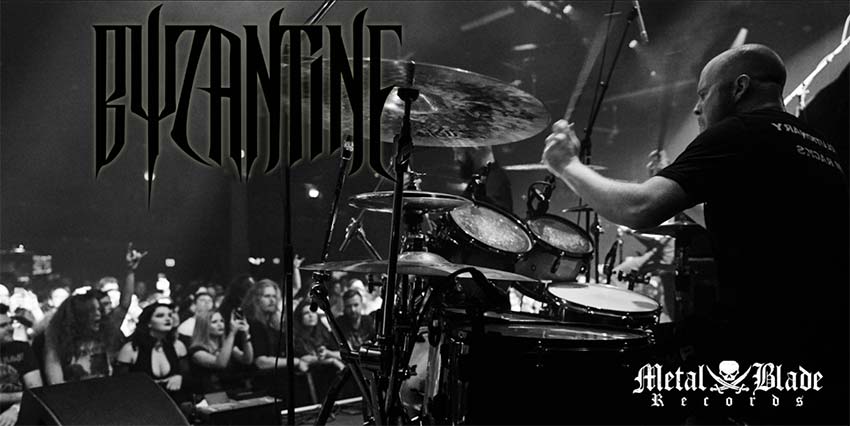 Proggy/groove metal band Byzantine have announced a headline USA tour that will feature a total of 15 shows come this summer. Support on the trek, which helps celebrate Byzantine’s 21st anniversary, is to be announced.

Frontman and founding member Chris “OJ” Ojeda comments: “Maintaining a band with 4 members for this long has been one of the most difficult, yet rewarding tasks I’ve taken on. We formed the same year as Mastodon, The Ocean and Between the Buried and Me, and to be able to write and record music on a label such as Metal Blade Records at this point in our career is very rewarding. We look forward to performing our longest headlining set to date for our fans.”

Byzantine’s are touring in support of their latest full-length offering, ‘The Cicada Tree,’ via Metal Blade Records. 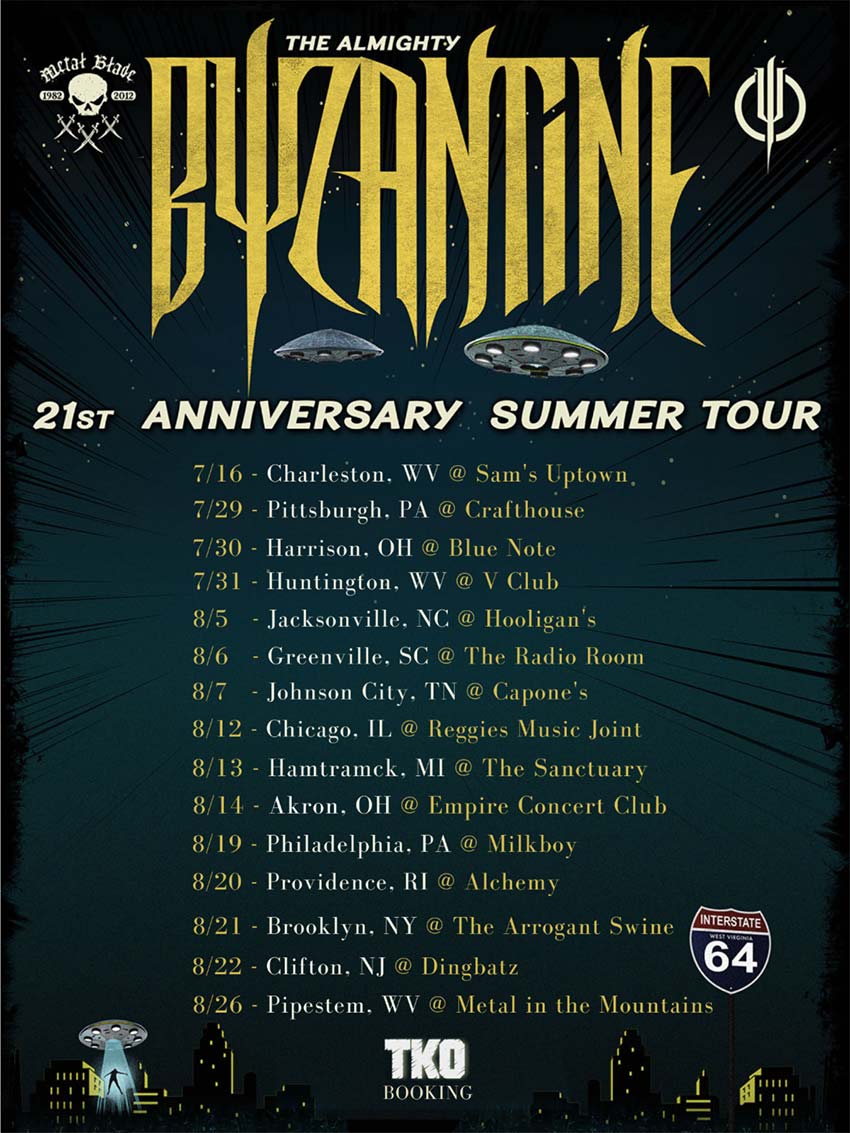