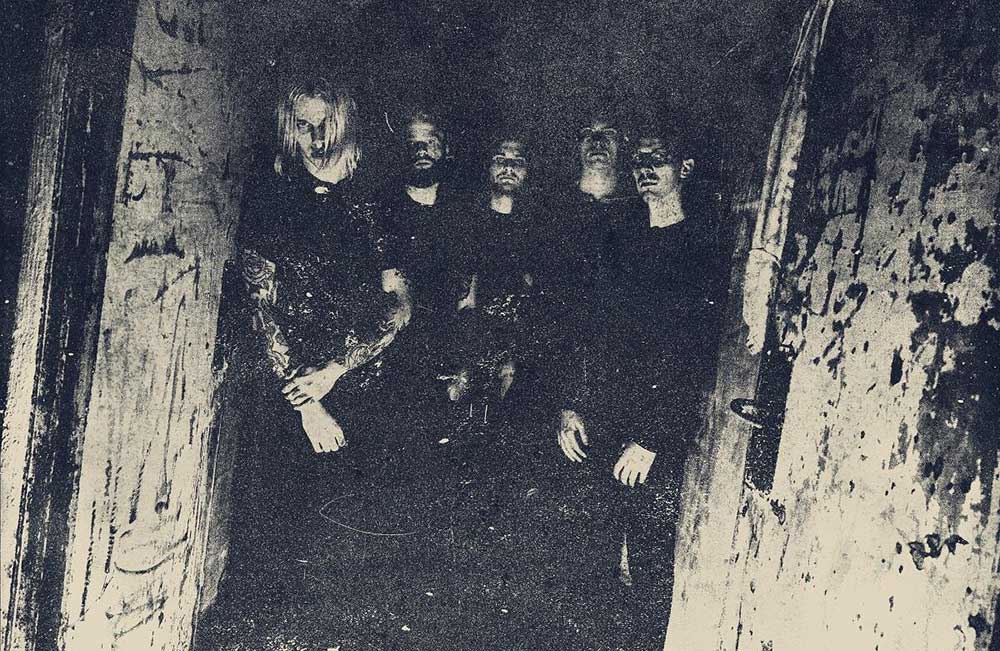 Denmark’s Cabal have posted their new track/video, “Death March,” which comes off the band’s impending LP, ‘Drag Me Down’ (out 4/3 via Long Branch Records – pre-order).

Regarding the new song (stream it below), Cabal write:

’Death March’ is an up tempo wrecking ball of a track that aims to batter the listener with both a sonic assault and also a very urgent warning of not letting history repeat itself.

About the forthcoming album, the announcement notes:

“Drag Me Down” contains guest vocals by Matt Heafy (Trivium), Jamie Hails (Polaris) and Kim Song Sternkopf (Møl) and will be available as exclusive label bundle, LP, CD and digital.

As a very special bonus for all fans, the debut album “Mark Of Rot” will be released on vinyl for the first time on April 3rd as well. 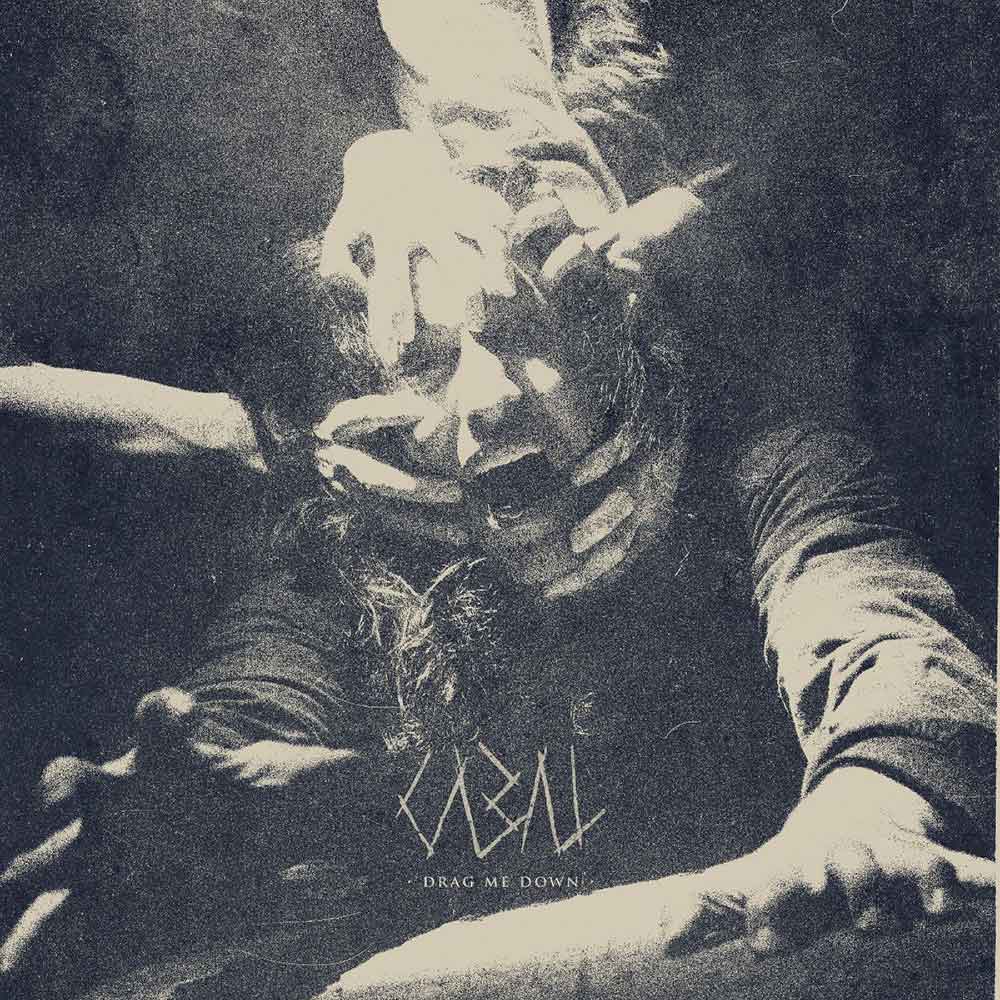 CABAL is one of the most brutal and promising heavy acts hailing from Copenhagen, Denmark. The band aims to create a visceral and doom-laden atmosphere throughout both their music and visual expression. The Production is crystal clear, whilst the songs draws inspiration from everything from black and death metal to djent and hardcore.

The young band has since the release of their debut album “Mark of Rot” in 2018 managed to make a name for themselves in both Denmark and the rest of the world by playing renowned festivals like Copenhell, Roskilde Festival, Euroblast Festival and Complexity Fest as well as touring Europe, Japan and North America.

CABAL is now ready with their long-awaited follow-up to their critically acclaimed “Mark of Rot”, “Drag Me Down”. “Drag Me Down” is a dark descent into a personal hell brought to life by crushing instrumentals, an oppressive atmosphere and dark personal lyrics delivered with a relentless intensity, while still leaving room for experimentation and expansion of CABAL’s signature sound.

Add to this guest appearances from metal titans Trivium’s Matt Heafy, rising metalcore stars Polaris’ Jamie Hails and Denmark’s Blackgaze darlings Møl’s Kim Song Sternkopf and there is no doubt that this a release worth keeping your eyes and ears peeled for.