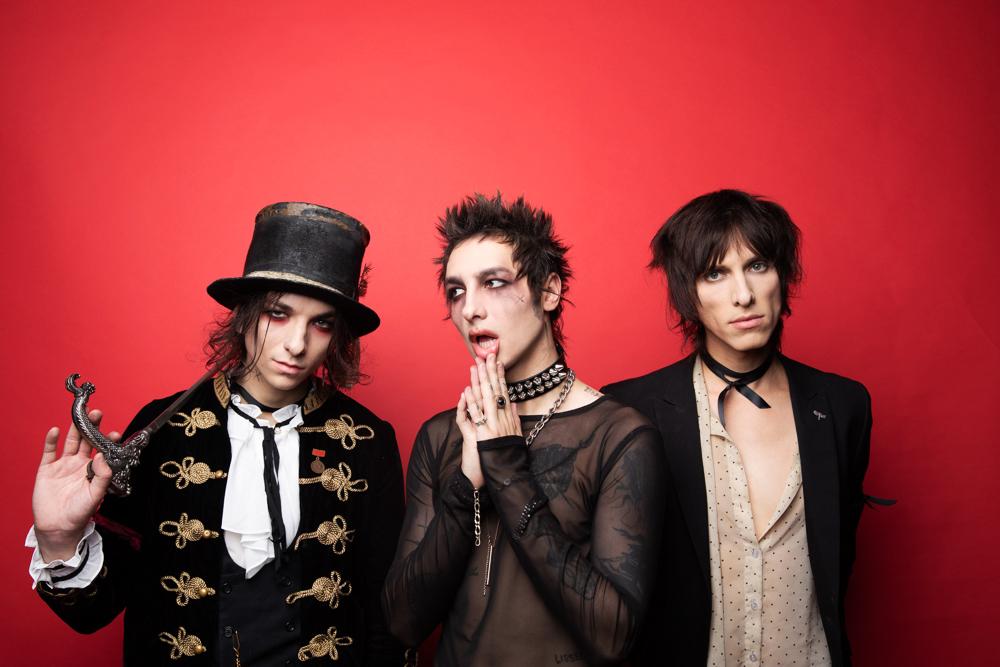 Adrenalin-fueled, Rock n’ roll circus and recent JUNO nominees, PALAYE ROYALE, have today announced the long-awaited release date for their highly anticipated new album, THE BASTARDS. The band’s third studio album will be released on Sumerian Records on May 29th. Pre-orders are available now from palayeroyale.com.

The band have also released a brand new track from the upcoming album today, titled ‘Lonely’. The track features some of the most honest and heartbreaking lyrics ever written by frontman Remington Leith and the accompanying music video, which he also directed, is a perfect reflection of the difficult and deeply personal topics addressed by the song of childhood abandonment, mental health issues and drug use. Speaking on the track, Remington says

“Lonely is about the mental and physical abuse I endured as a child. Growing up, I went through so much shit and at points felt so low I couldn’t see a way out. It has effected me deeply throughout my life but I want the world to know that no matter what you’re going through, if I can make it out on the other side, so can you.”

You can find the video here and watch below:


PALAYE ROYALE have been teasing their 3rd studio album, THE BASTARDS since last year. Surrounded by a utopian world created by the band, THE BASTARDS is set in a place that is a reflection of their own lives, but in a mythological sense. Speaking on this special world he and his brothers have created, Emerson Barrett adds

“It takes place around the island of Obsidian and it’s set in 1888. In short, it’s a world that started off with intentions where the island encouraged free thinkers and artists to exist and, as everything does in life, eventually it becomes this political power and evil toxicity that comes with everything. To remain a true individual in the society, you must wear a gas mask.”

Musically, the album is an enormous step-up for the band. It is, in turn, dark, lush, angry, vulnerable, caustic and warm. From the grandiose Bond-theme-esque ‘Tonight Is The Night I Die’, to the darkly jarring ‘Anxiety’, from the quietly heartbreaking refrain of ‘Lonely’ and the massive fuzzed up, distorted guitars of ‘Nightmares (Coming Down)’, THE BASTARDS demonstrates just how far the band have expanded their writing and musical dexterity, rounding out their already accomplished arson with flourishes of electronics, metal beat-downs, drum n bass beats and haunting string arrangements. There are singles on the album, luminous highlights, but it’s also a piece of work that works beautifully when listened to as a whole. That, despite the fact that it was recorded in a variety of locations. Speaking on the recording of THE BASTARDS, Sebastian Danzig states

“We rented an AirBnB in Joshua Tree, one in London, and we kept on going in little areas and writing new sections of the album. It’s crazy — we thought the album was done in March of last year, and we did the heavy stuff in Joshua Tree. We wrote ‘Little Bastards’ a week before the album was supposed to be mixed and mastered.”

Lyrically, the album addresses a number of important issues, prevalent to today’s youth – struggles with mental health, the gun violence epidemic, substance use as a means to escape a difficult reality and parental abandonment all play a part in the album’s rich lyrical tapestry. Speaking on the band’s refreshingly honest and open approach to writing on the new album, Remington adds

“We need a little honesty and a little truth. The world is getting so tainted by everyone trying to be so fucking perfect and so goddamn PG and trying to walk this line of not trying to offend anyone. People need to be themselves, just for 20 minutes at least.”

In short, THE BASTARDS is an album that demands your attention.The world needs Palaye Royale right now and Palaye Royale have delivered in spades. 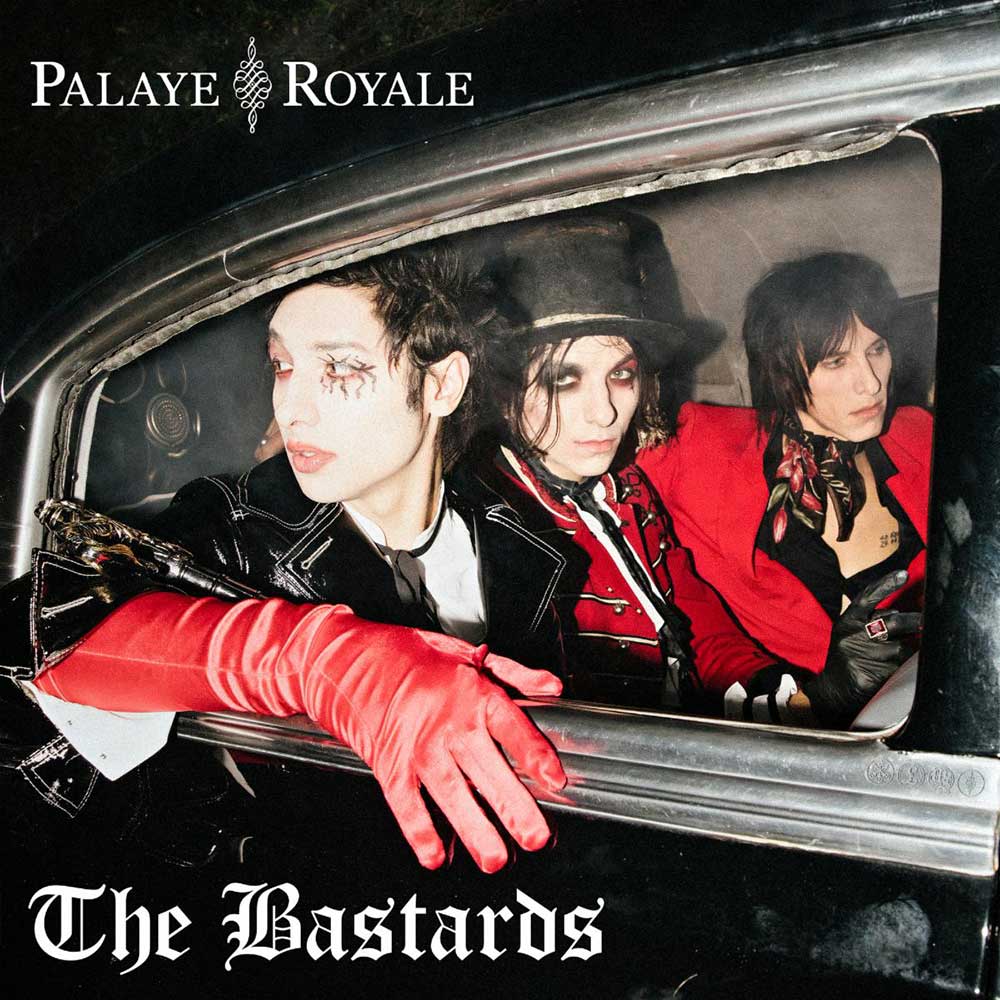 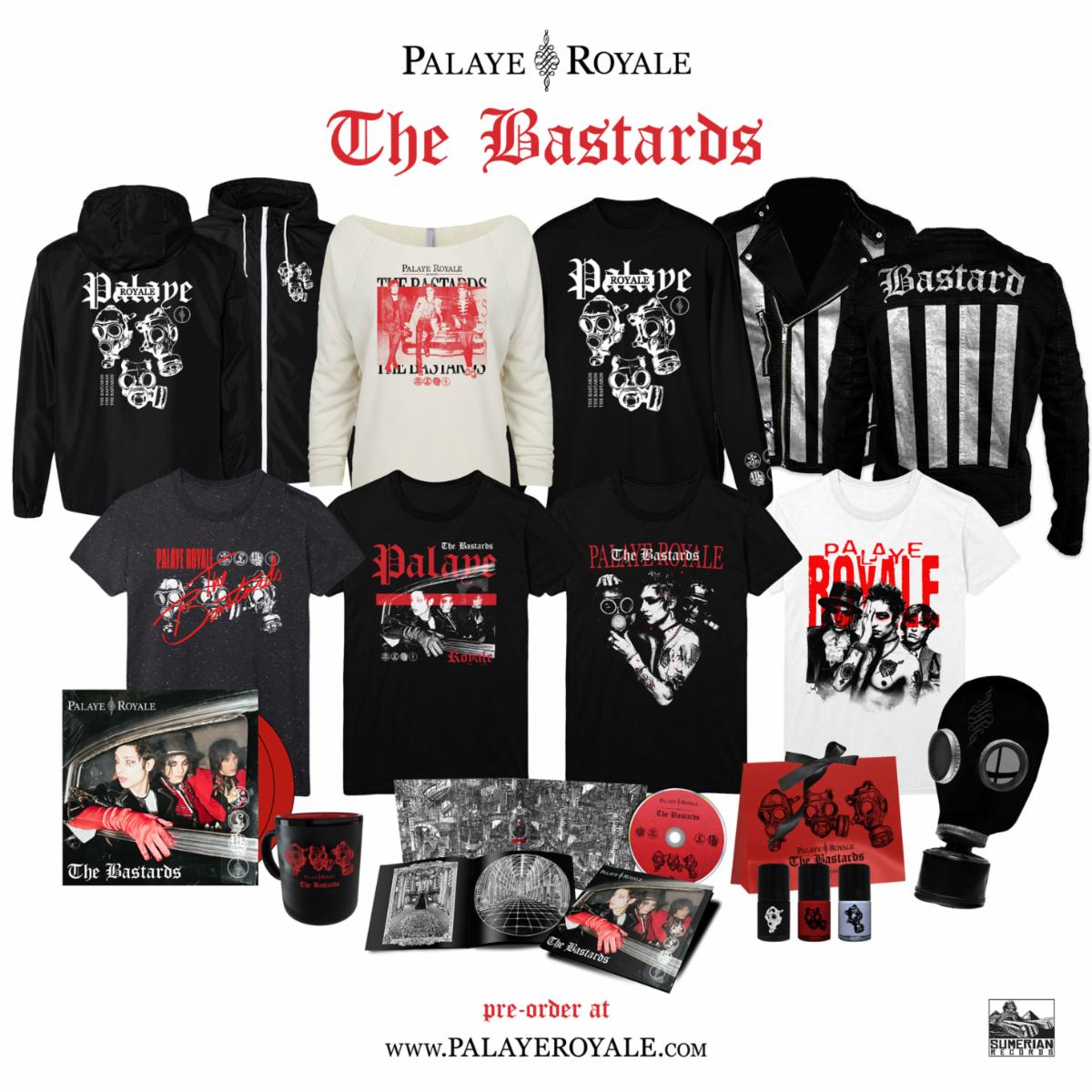 PALAYE ROYALE will be hitting the road for THE BASTARDS North America tour next month presented by Ones To Watch and The Noise, beginning in Sacramento on April 17th and hitting a further 25 cities before culminating in a hometown show at The Wiltern in Los Angeles on May 29th. Tickets and VIP packages are available from palayeroyale.com 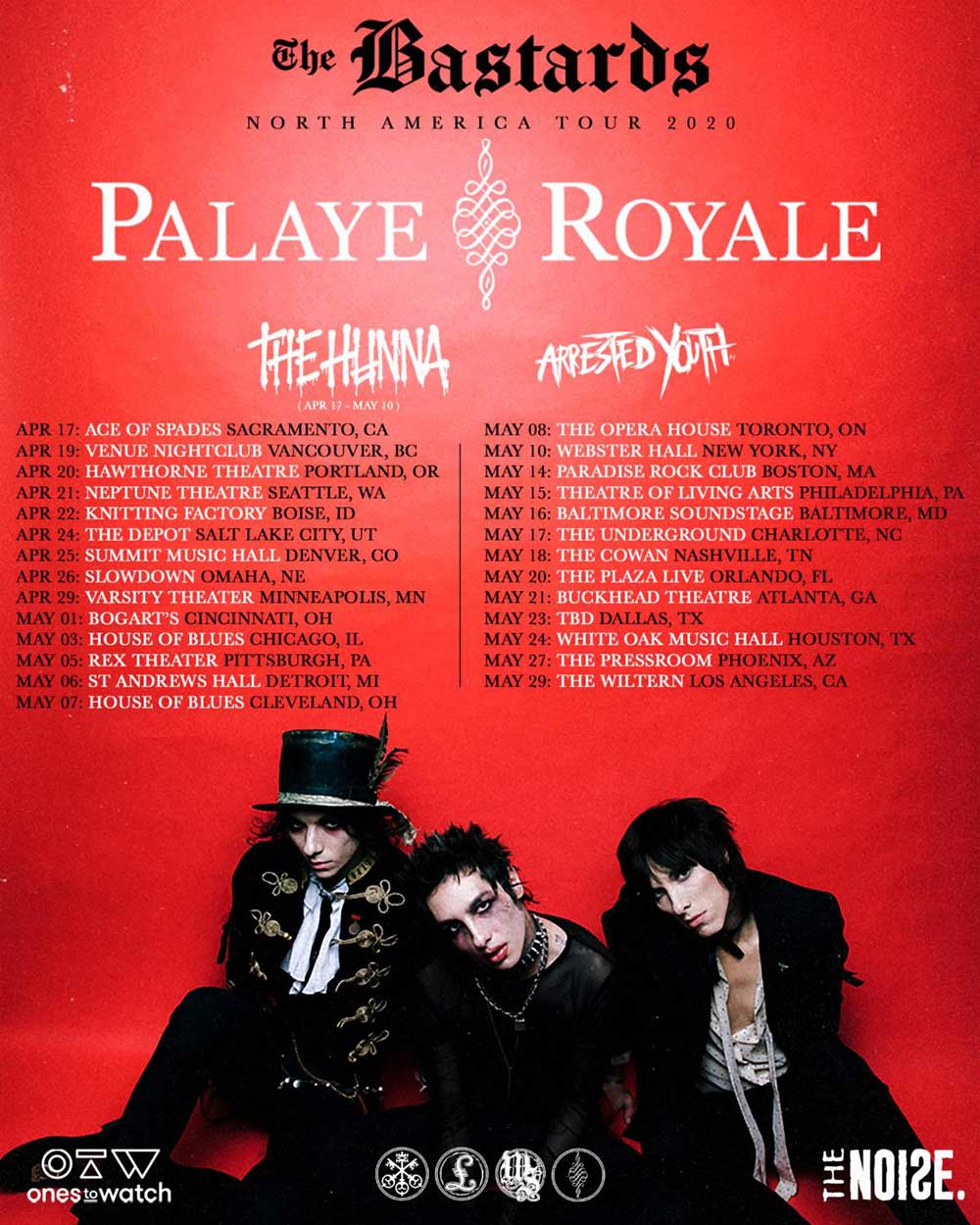 *with The Hunna **with Jessie Paege

PALAYE ROYALE are leading a generation in togetherness through honesty, danger and infectious art-punk. They have clocked up over 40 million total streams on Spotify, over 43 million views on YouTube and have a combined social media following of over 1 million fans.

Their album ‘Boom Boom Room Side B’ was released in September 2018 via Sumerian records and saw an impressive first week on the Billboard charts, debuting at #17 on the Top Albums Chart, #3 Top Alternative and #6 Top Rock. The lead single from the album, ‘You’ll Be Fine’ hit #23 at rock radio and to date has had 10.5 million streams on Spotify.

﻿PALAYE ROYALE have gone from playing any show they could whilst sleeping in their car to playing mega-arena shows with names as iconic as Marilyn Manson, Rob Zombie and Stone Sour, clocking up an incredible 700 shows in 4 years. That, plus appearances at festivals such as Reading and Leeds, Download, Sonic Temple, Isle of White, PinkPop and Nova Rock, has seen PALAYE ROYALE hone their live set into something visually and sonically stunning.