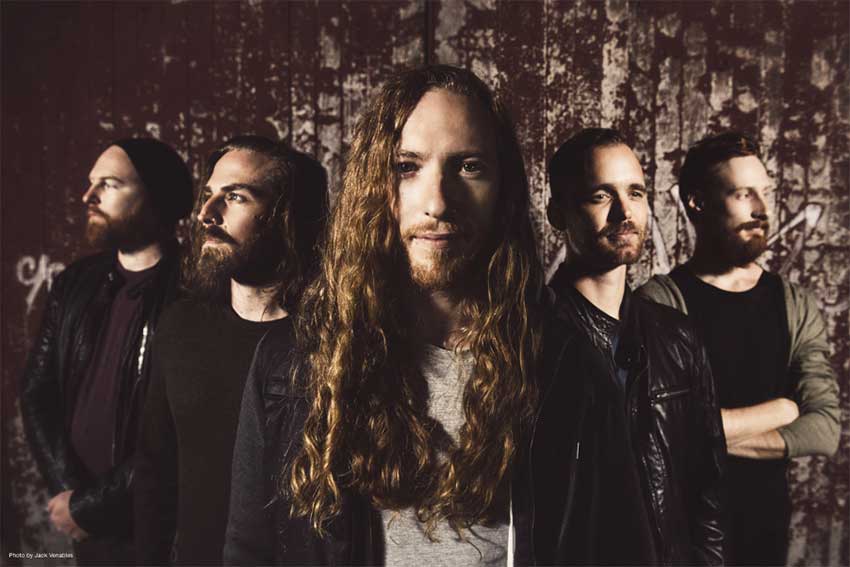 Australian prog metal act Caligula’s Horse have released their new single titled “Valkyrie,” which appears on the band’s upcoming studio effort, ‘Rise Radiant,’ due out on May 22 via InsideOut Music (pre-order).

Valkyrie is a song that’s very close to our hearts. Its themes of learning patience, ending the war inside ourselves, and celebrating the journey are more timely and appropriate than ever before. We all had an absolute blast putting this one together, particularly some of the fun interplay between us all and getting every last drop of groove out of it. We’re all incredibly proud of this track. Valkyrie encapsulates everything Rise Radiant represents. It’s vibrant and colourful, dark, groovy and heavy!