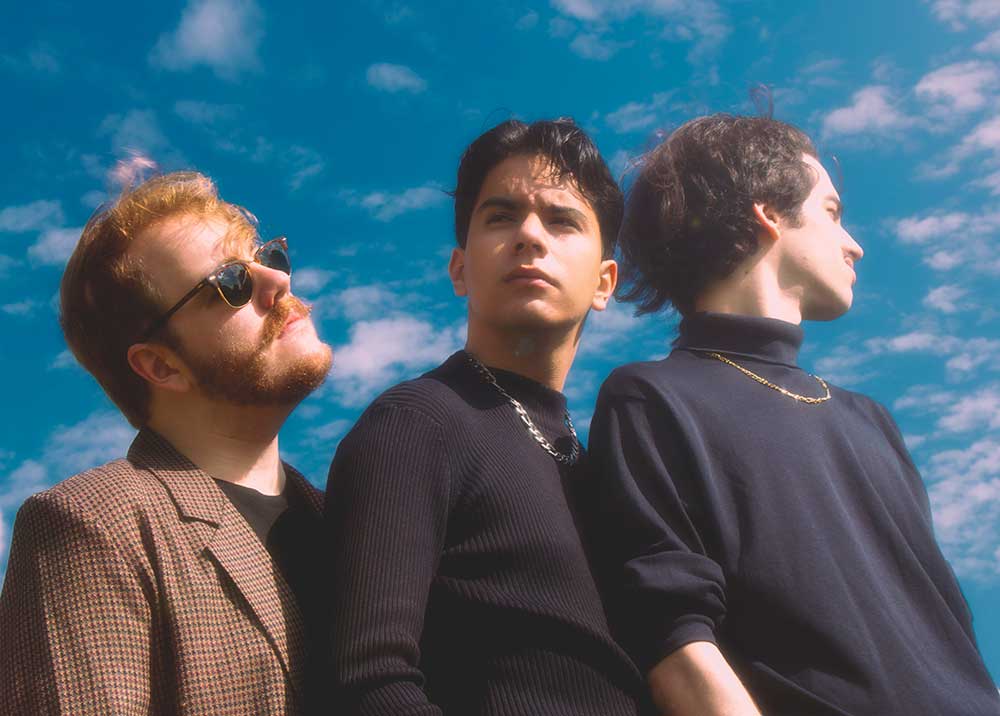 Quirky, indie pop/alt-rock outfit, Cannibal Kids, announce their video, “Voicemail” from their album deadheads. Already making waves from their hometown of Miami, and up the coast of Florida, Cannibal Kids breathe youthful energy back into the indie scene with their newest release.

The band state, “Voicemail” is the 3rd single off our album “deadheads”. It’s a love song inspired by reminiscing through voicemails you would get from an old relationship. This oddly specific but relatable tune is full of melancholy vocal melodies, catchy piano licks and driving strings soaring over the verses. This song about heartbreak will give you that feel good vibe with its steady drums and uplifting groove, while also playing to your emotions with it’s sad undertones.

deadheads is the latest record Cannibal Kids have been working on since their last single “Love Girl” (2018). The album’s name is derived from the botanical term “deadhead” which means “the process of removing dead flower heads from a plant to encourage further blooming”, which is quite literally what this album central theme is: growing up.

Writing songs about love and their reality, and inspired by the fast-paced, ocean-sized heat of South Florida, the band has been making music together for half their lives. Damian Gutierrez (Vocals, Rhythm Guitar) and Dustin Diaz (Lead Guitar) met in Middle School and started making music together, playing in multiple projects across different styles. Damian later met Luke Faulkingham (Drums) and brought him into the band. Learning the ropes of the local Miami scene, and building their music profile, the band eventually transitioned into Cannibal Kids.

Inspired by Japanese City Pop and popular indie and alternative acts, such as Kero Kero Bonito, Rex Orange County, Hiroshi Sato, and Junko Ohashi. Cannibal Kids have been able to find a unique tone that thrives off of high energy and groovy tunes.

Cannibal Kids have already completed two US Tours and are planning a third tour in January 2020. While gaining thousands of followers across Facebook, Twitter and Instagram the band has close relationships with their hyper fan base in South Florida and across the nation. Fans do tribute videos, covers, memes, make earring jewelry and design their own Cannibal Kids clothing!

Their debut single ”Troubled Mind” was a big hit for the boys making them one of the most popular bands in Florida, garnering over a million streams! Their debut album Bloom was released on Shaemax Records in 2017.