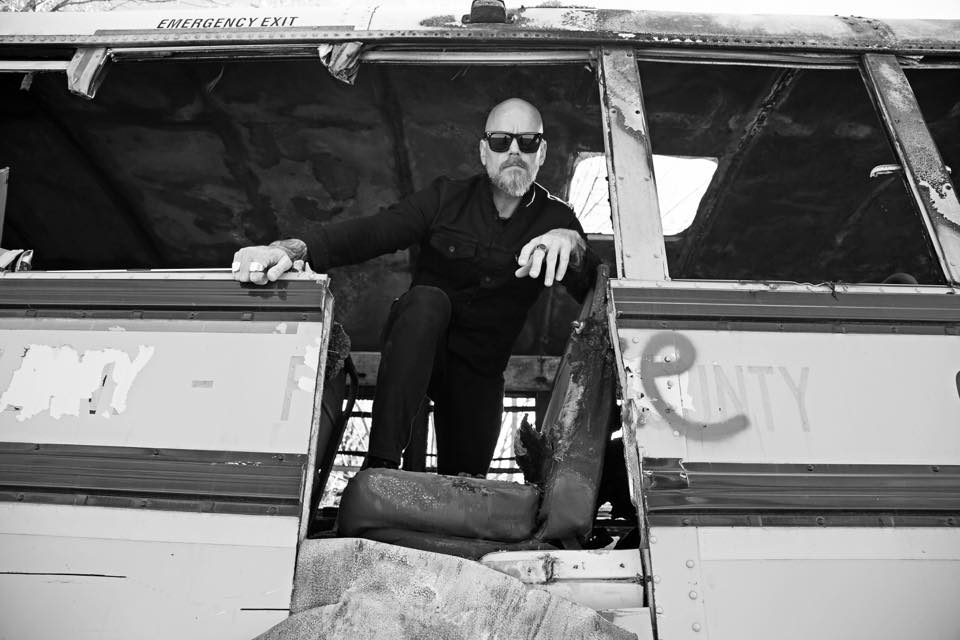 Equal parts heathen and heaven, Fotocrime’s new album is summoned from a darkness that lives all around us, deep within us. Fotocrime not only survives, but thrives in the shadows—beneath a heaviness that cannot be escaped, within melodies that defy light and dark. With South Of Heaven, the second full-length chapter in the project’s narrative, Fotocrime has found comfort on the fringe.

As the release of South of Heaven looms overhead, Fotocrime has unveiled the album’s third single: the driving, world-weary “Expulsion from Paradise.” This is the first of the singles that features a full band in addition to electronic elements. Drums/bass/guitars— played by Hayden Menzies (Metz), Nick Thieneman (Young Widows), and Erick Denno (Kerosene 454), respectively— were recorded at Electrical Audio with Steve Albini, while the vocals from Fotocrime frontman R. were recorded and mixed with J. Robbins at the Magpie Cage.


South of Heaven is the backlit highway slithering from 2018’s debut full-length Principle of Pain, and the stories comprising South of Heaven are winding and boundless, unfolding with unexpected paths and hairpin turns. Touching the myths of Saturn and Phaethon and mining the lives of Bruno Ganz and Francis Bacon, South of Heaven carves a landscape that spans both earthly and astral planes.

“It’s been a journey of persistence and obsession, more character actor than leading man,” R. says. “South of Heaven is deeply personal, an honest fiction, an exposed nerve pulsing in a blanket of fog.”

South of Heaven will be released via Profound Lore on March 13, 2020 and is available for pre-order here. Fotocrime will tour the world in support of the album – dates are listed below. 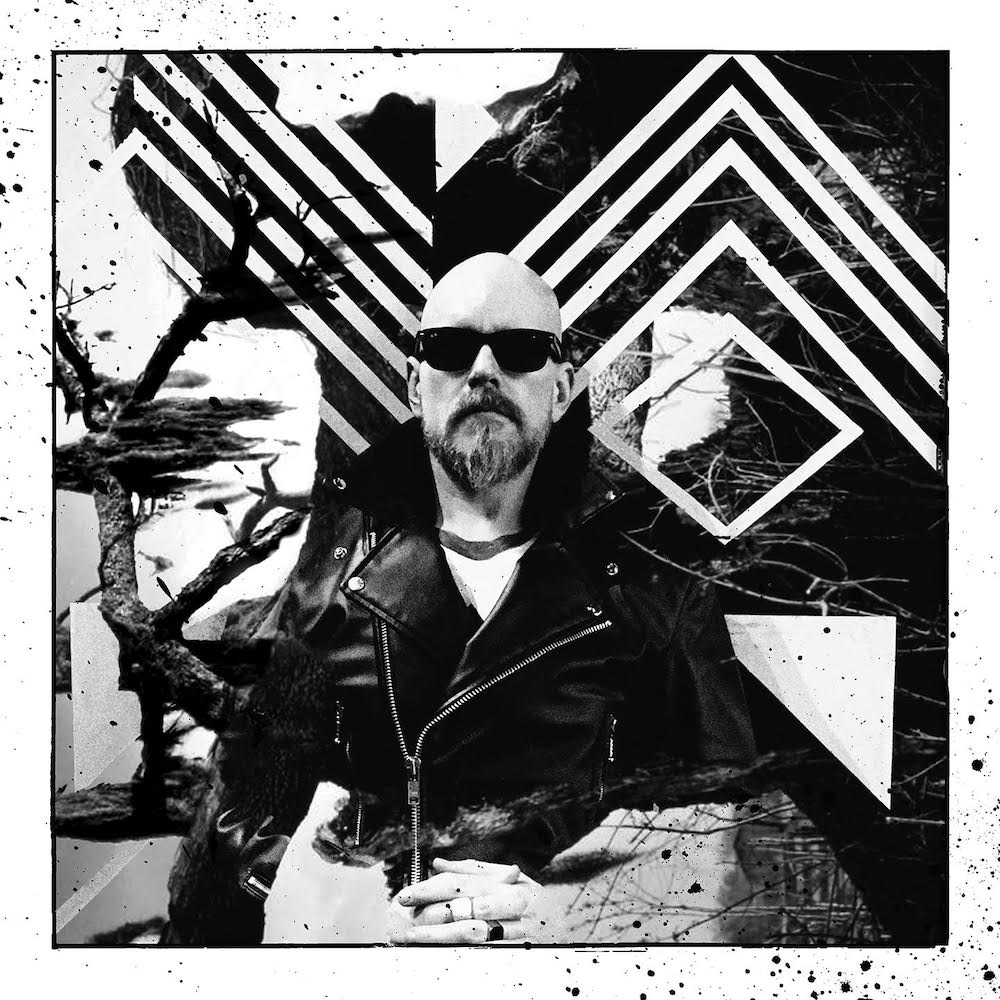