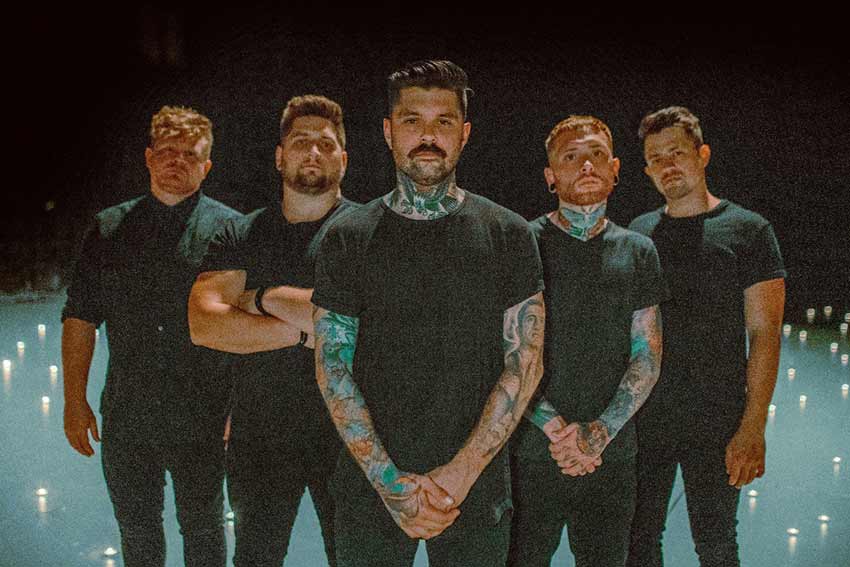 Florida’s Capstan have issued an official music video for their track “alone” — check out the clip below. The song features Shane Told of Silverstein and appears on the band’s impending second full-length album dubbed ‘Separate’ (out July 23rd, pre-order).

Speaking on the band, a presser states, “Capstan fire off a high-energy and unique mix of post-hardcore, prog rock, and metalcore, fusing deeply emotional lyrics and melodic choruses with monstrous breakdowns and techy instrumentation. They seamlessly draw inspiration from acts across the genre-sphere to craft their own style.”

They add, “The band has toured across the U.S., Canada, and Europe over the course of their career, supporting Silverstein, Bayside, Trash Boat, Set It Off, and taking part in the final Vans Warped Tour in 2018. They released their debut full-length record, Restless Heart, Keep Running, through Fearless Records in September 2019.”