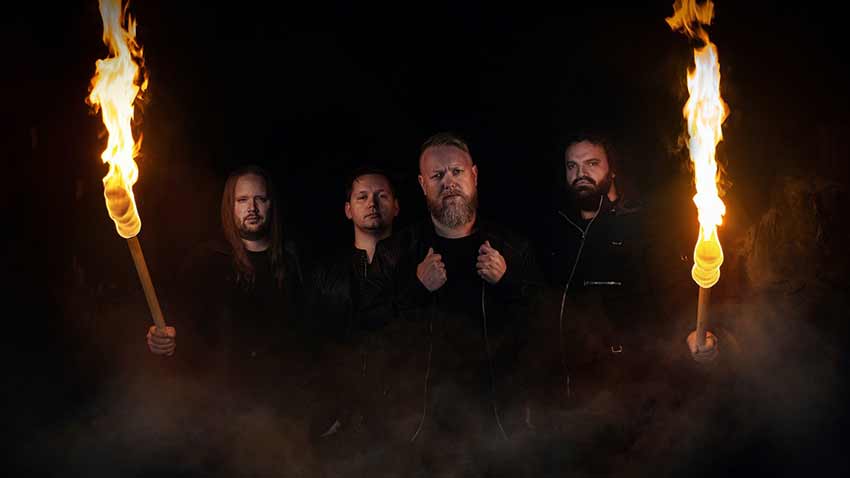 Swedish foursome Eyes Wide Open have announced their new full-length opus titled ‘Through Life and Death,’ which is due out on November 12th through Arising Empire (pre-order). The record will be available on CD, colored vinyl, and special bundles via Impericon and EMP.

The coincide with the LP announcement, the band have premiered their new video single “Burn ‘Em,” which you can check out below.

A presser states, “Through Life and Death hits like a juggernaut and carries the torch for the Swedish melodic death metal scene, all the while mixing in modern sounds and metalcore-inspired influences.” 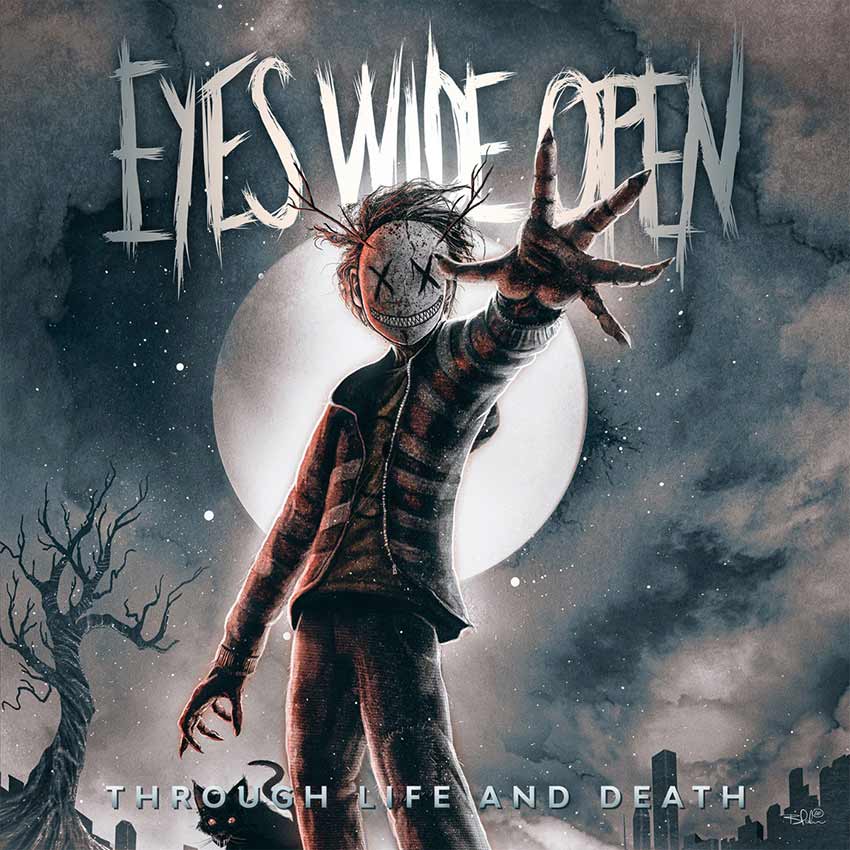