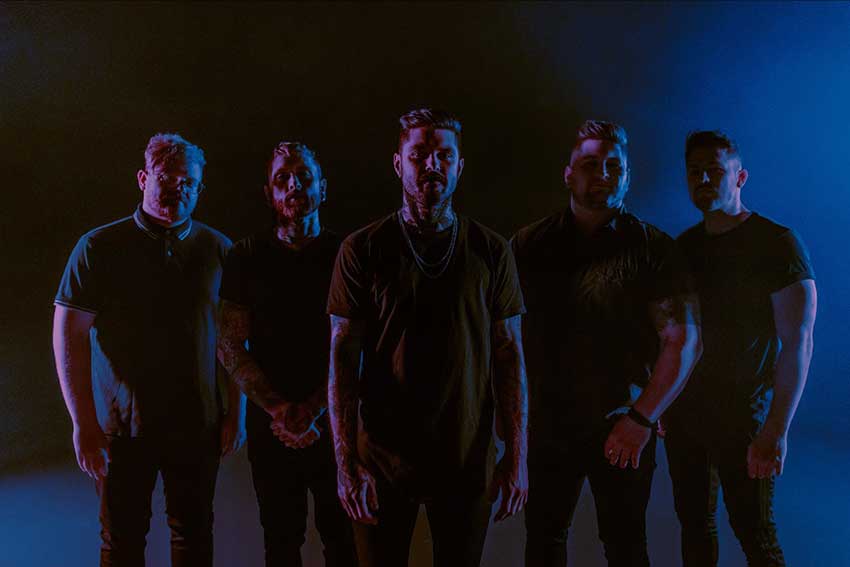 The band has shared the video for the first single “shades of us.” Watch it here:

The song teeters between vulnerable vocals, neck-snapping riffs, trap hi-hats, and unforgettable grooves, culminating in a magnetically massive hook offset by a deluge of distortion.

“Several songs on the album are about my ex before we split up, and this is one of them,” says Mabry about the song. “There’s a dynamic shift. You’ve got a modern pop edge, but it’s still quite heavy. This is one of the flagship songs for the record. It’s about coming to a really bitter realization no matter how much you love a person or care, there’s all of this other fucked up shit in the way. Ultimately, you know it’s not going to work out.”

Capstan fire off a high-energy and unique mix of post-hardcore, prog rock, and metalcore, fusing deeply emotional lyrics and melodic choruses with monstrous breakdowns and techy instrumentation. They seamlessly draw inspiration from acts across the genre-sphere to craft their own style. The band has toured across the U.S., Canada, and Europe over the course of their career, supporting Silverstein, Bayside, Trash Boat, Set It Off, and taking part in the final Vans Warped Tour in 2018. They released their debut full length record, Restless Heart, Keep Running through Fearless Records in September 2019.

However, as the world locked down in 2020, Capstan took advantage of their time off the road to construct, deconstruct, and reconstruct songs for what would become SEPARATE. They went into the studio with producer Machine [Lamb of God, Fall Out Boy] with one goal in mind: To make a record with no filler and all bangers.

Having recently gone through a divorce, it was a tough time for guitarist Mabry. Most of the songs are about the depression and reflection he experienced during the COVID-19 pandemic.

Despite these darker inspirations, the end result is special and a definitive statement for Capstan, something they hope resonates with listeners going through their own struggles. 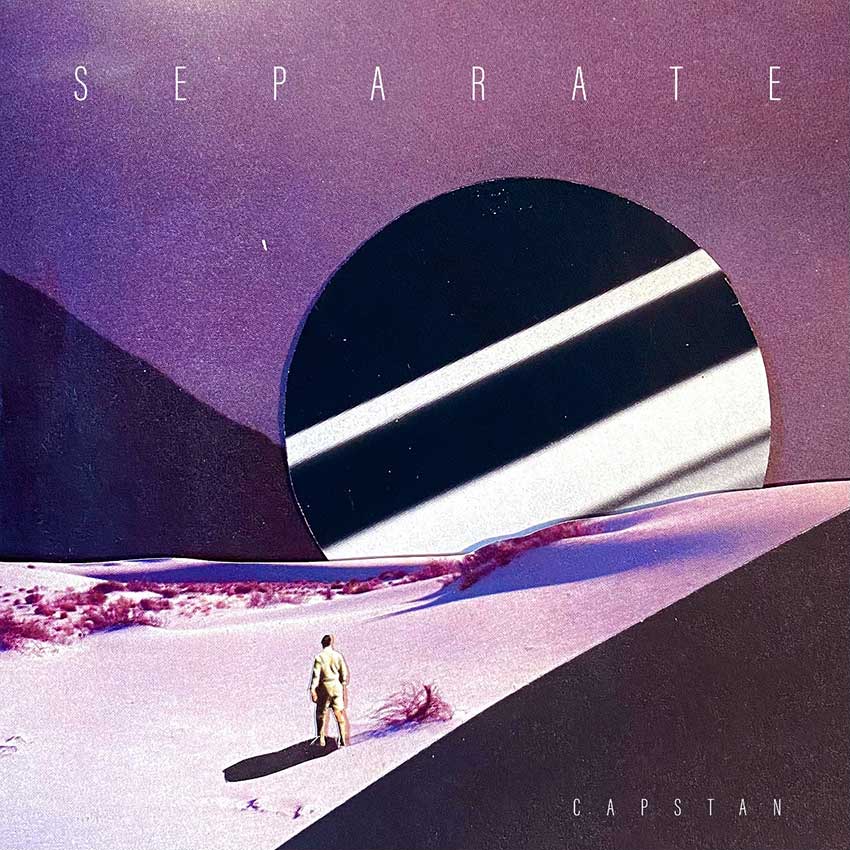