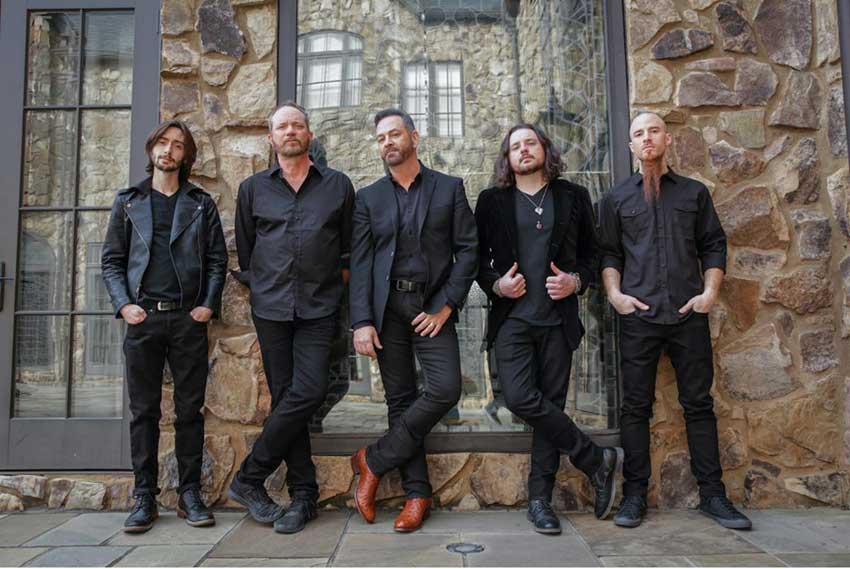 Fresh off the announcement of their debut album ‘Redemption,’ out June 25th via Rat Pak Records, Georgia hard-rockers The CEO are out with their brand-new single of the same name. “Redemption” is an up-tempo rocker that features an intense and inspiring vocal performance from Mack Mullins, with sludgy guitars and a piercing rhythm section featuring Vince Hornsby of Sevendust rounding out the track. The head-banging rocker features an accompanying music video, showcasing the group doing what they do best and delivering a heartfelt and rocking performance, while Mack sings about taking control of one’s legacy and destiny.

“’Redemption’ is an intense, call to action track,” explains lead vocalist Mack Mullins. “It is our response to all of the divisiveness dominating the headlines these days. It’s angry and loud, yet relevant and hopeful. I love this song.”

The band made a soft announcement in March 2020 and a week later, the entire world would be different due to the global pandemic. Now that things are trending in the right direction, the band comprised of Mack Mullins on vocals, Vince Hornsby (Sevendust) on bass, Chase Brown and Beau Anderson on guitar, and Joseph Herman on drums are ready to release their debut album Redemption. The CEO draw on various musical influences and puts them on full display on the upcoming debut. Redemption is scheduled for release on June 25th via Rat Pak Records and is now available for pre-order in various bundle configurations here: smarturl.it/theceoband.

From the driving guitar riff of album opener “Twin Flame” to the final vocal melody of album closer “Alone and Dead,” The CEO have created a sound that fits right in with Active Rock radio today. Songs like “Behind These Eyes,” “The Storm” and “Casting Shadows” showcase the band’s harder side. The band explore their softer side on “Black Hearts” – the longest track on the album and a song that is sure to be a fan favorite. The first single is the rocking title-track “Redemption” and the music video can be seen here: youtu.be/PcpH7NOnN_Q. Redemption was produced by Michael “Elvis” Baskette (Mammoth WVH, Alter Bridge, Sevendust, Myles Kennedy, Tremonti). 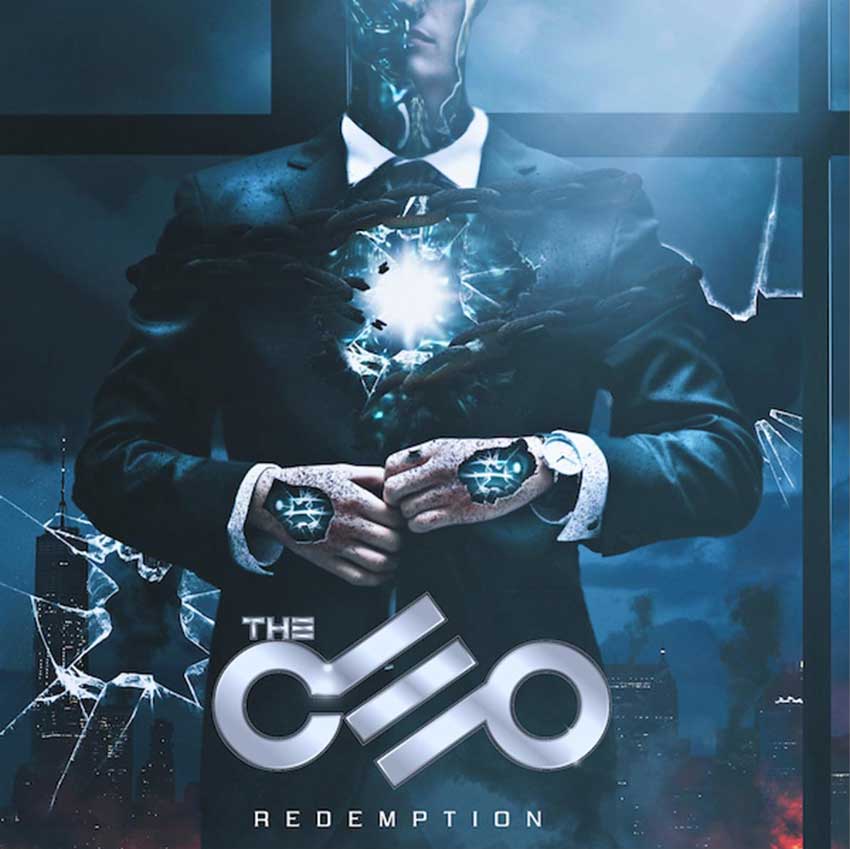