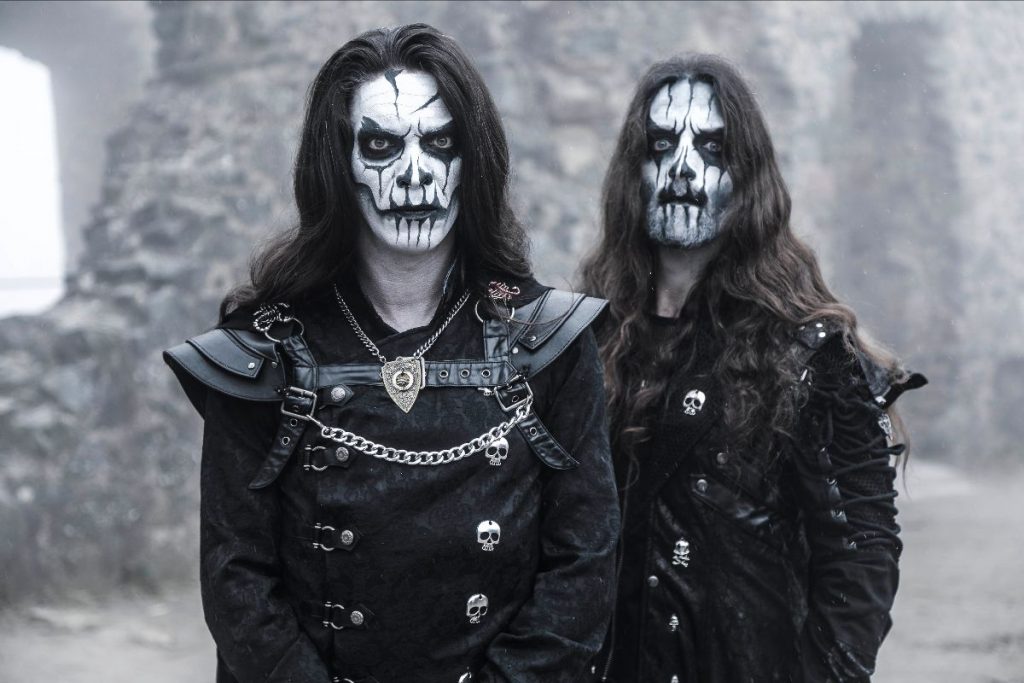 Symphonic metal horror masters Carach Angren are proud to announce their collaboration with DC comics for the new series “Dark Nights: Death Metal.” The first episode is out now and features the band’s new song, “Skull with a Forked Tongue,” which is taken from their latest full length ‘Franckensteina Strataemontanus.’ The episode can be seen at THIS LOCATION [also embedded below].

About the series:
From DC Comics and Loma Vista Recordings Recordings comes Dark Nights: Death Metal; based on the best-selling comic series by Scott Snyder and Greg Capullo. Original Score by Tyler Bates.

‘Franckensteina Strataemontanus’ is out NOW and can be streamed, downloaded, and/or purchased HERE.