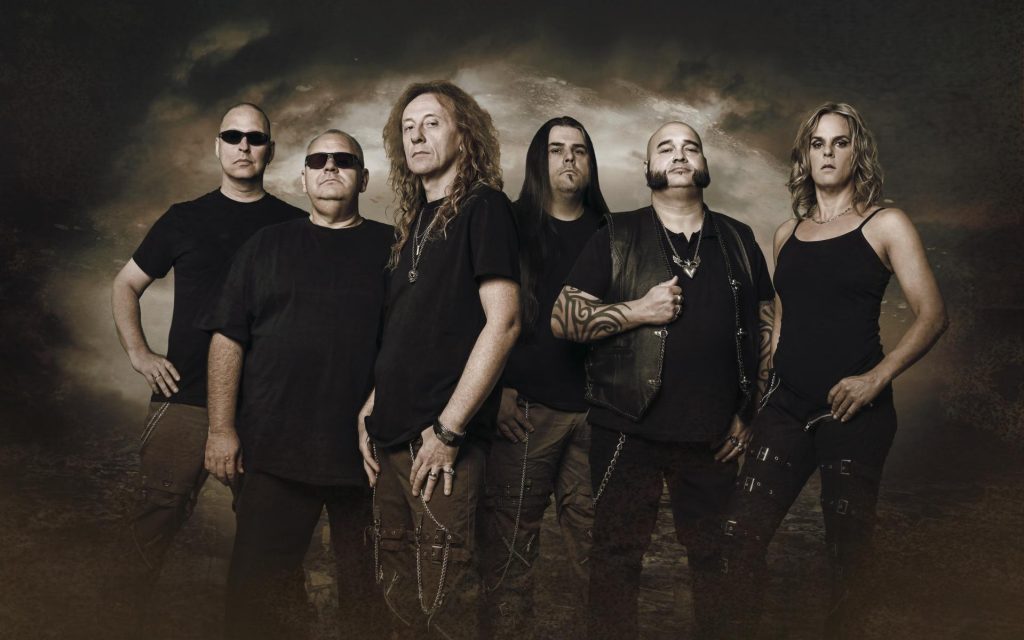 German pioneers of European gothic metal Crematory have released a heart-wrenching version of the 90s ballad “Like The Tides” along with an atmospherically arranged music video.

With the cover version of this !distain classic, Crematory showcases another aspect of their musical expertise. The accompanying audio-visual features original !distain shots leading up to a vigorous symbiosis of expressive Crematory ambience and Connie Andreszka’s vocals.

Crematory is well known for their harsh wave of industrial metal and gothic dimness – but this cover version proves that they are maintaining versatility in the latest stage of their long career.

The black and white music video presents both their passion for music and the melodic side of Crematory’s musical identity. Their latest release, Unbroken, connects all shades – on the one hand underlining the significance of strength and determination, while on the other, remaining faithful to the darker and existential roots of the scene the band was born in in the 90s. Crematory pursue their conquest towards the dark Parnassus of gothic metal finesse, their spirit unbroken ready to face the challenges of life.

Crematory about “Like The Tides”:
“This song has been a part of my life since the nineties and symbolizes an emotionally charged ballad, which is perfectly fitting for CREMATORY. I would say it’s like the 2.0 version of our ballad “Perils of the wind”!”


Order your version of Unbroken NOW: 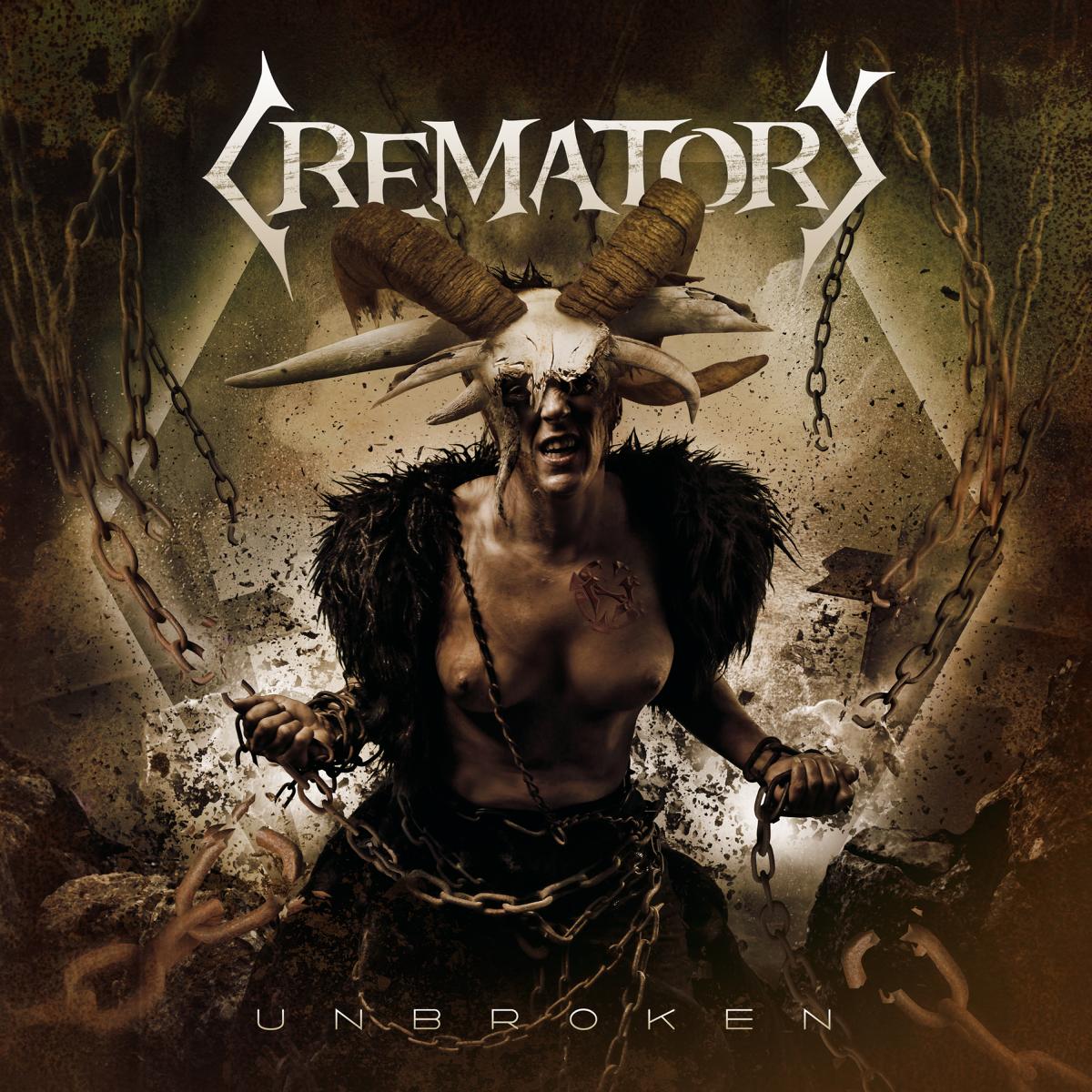 About Crematory:
One of the pioneering acts of the potent European goth metal scene in the 1990s, CREMATORY began as a strict death metal unit in 1991 before adding goth and industrial elements into their arsenal. During their 28-year-long career, the band around Markus Jüllich has released 14 studio albums, three live albums, various compilations and splits, has played hundreds of shows around the globe – and they are still hungry for more.