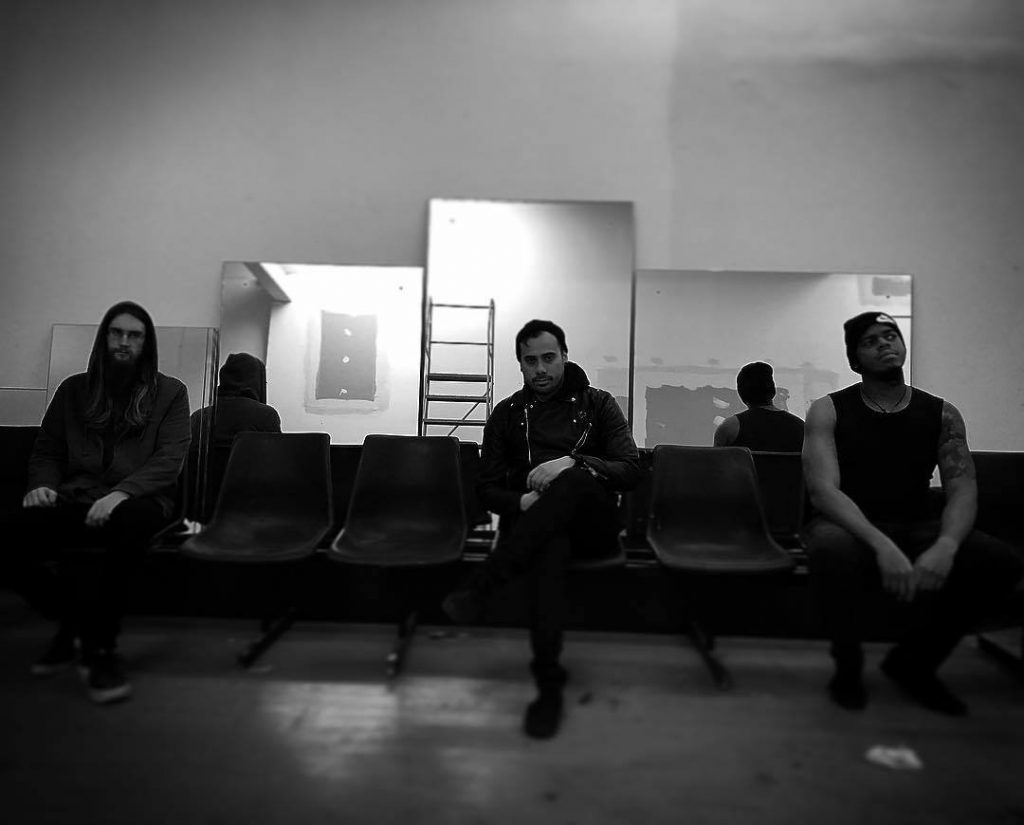 In celebration of the release of their album ‘Acceptance // Isolation’ Boston’s Cazador are now streaming their video for the track “Exigent”.

The band commented, “This song is probably the “centerpiece” of the album; full-on jaded hopelessness and attempting to cope. Trying to find the beauty in erosion and loss.” 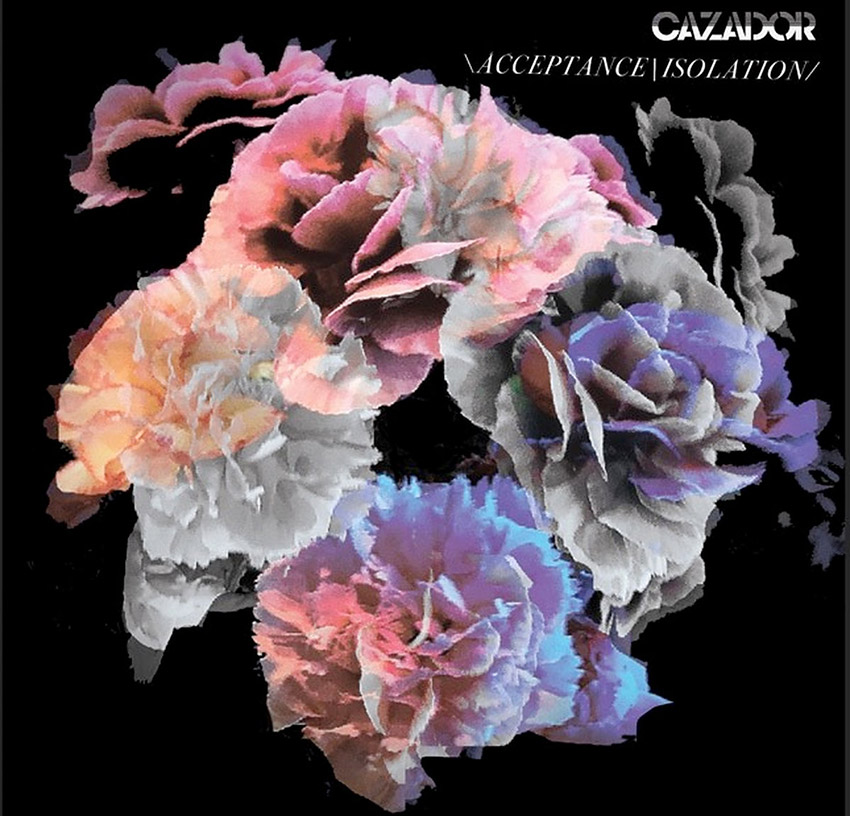 On the eve of unleashing their sophomore full-length, genre-defying Boston doom outfit Cazador is gaining more and more traction in the Northeast underground scene. Formed in 2014, the band features Joe Haryanto on bass and lead vocals, Cliff Cazeau on drums and backing vocals, and Jake Quinn on guitar. As Two Guys Metal Reviews put it, “CAZADOR went very quickly from being ‘just another sludge metal band’ to a group who fuse sludge with hardcore and doom. What they leave us with is an emotionally powerful and sonically devastating offering that is going to keep you enthralled.”

Cazador’s debut EP Broken Sun (2017) and their follow-up LP Failure to Thrive (2019), both recorded and engineered by Alex Garcia-Rivera of the legendary Boston hardcore outfit American Nightmare at his Mystic Valley Studios, quickly cemented their place as an up-and-coming band to watch. Their new album Acceptance/Isolation, expected in December 2020, will be released via Suspended Soul Tapes and Records and was recorded and engineered at New Alliance Audio by Alec Rodriguez (Lesser Glow) and mastered by Magnus Lindberg of post-metal titans, Cult of Luna. The new album will also feature artwork and visuals provided by Neonderthal Designs/Dina Makarita.

The band says, “We started out as a strictly doom metal group and slowly evolved over time to include bits and pieces of the different feelings we had and the absolutely insane state of the changing world. As we continued into our evolution, we began to add more nuance to our sound and include more influence from non-metal artists that personally touched us. Starting out as a straightforward, sludgy outfit and evolving into a leaner, more refined sound was an important factor in us growing as artists and we believe that is reflected in our current sound. In many ways, we became more aggressive in writing and composing with more melancholic ideals.

Where we stand now shows how disenfranchised we are with the current heavy music scene and also the world at large. It’s so easy for bands to easily try to fit a mold or a genre, but we genuinely try to create music that is more relatable than anything else. The human condition is a tragic experience and involves so many different feelings. We aim for those complexities to be heard and felt through our art.”

With Acceptance/Isolation ready to upend expectations, Cazador will surely deliver the both the emotional and sonic depths they promise. Known as “one of the best kept secrets in the Boston underground scene,” this trio won’t be a secret much longer.