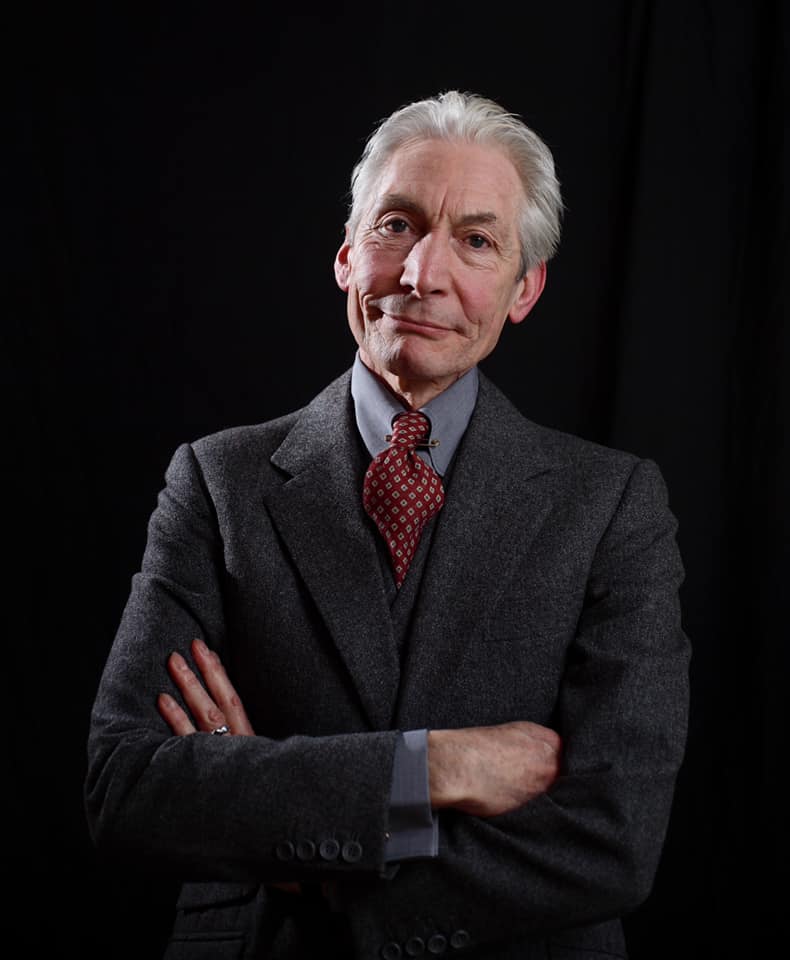 The Rolling Stones drummer Charlie Watts has sadly died. The band confirmed the news today, August 24th, via the below message from Charlie’s spokesperson.

“It is with immense sadness that we announce the death of our beloved Charlie Watts. He passed away peacefully in a London hospital earlier today surrounded by his family.

Charlie was a cherished husband, father and grandfather and also a member of The Rolling Stones one of the greatest drummers of his generation.

We kindly request that the privacy of his family, band members and close friends is respected at this difficult time.”