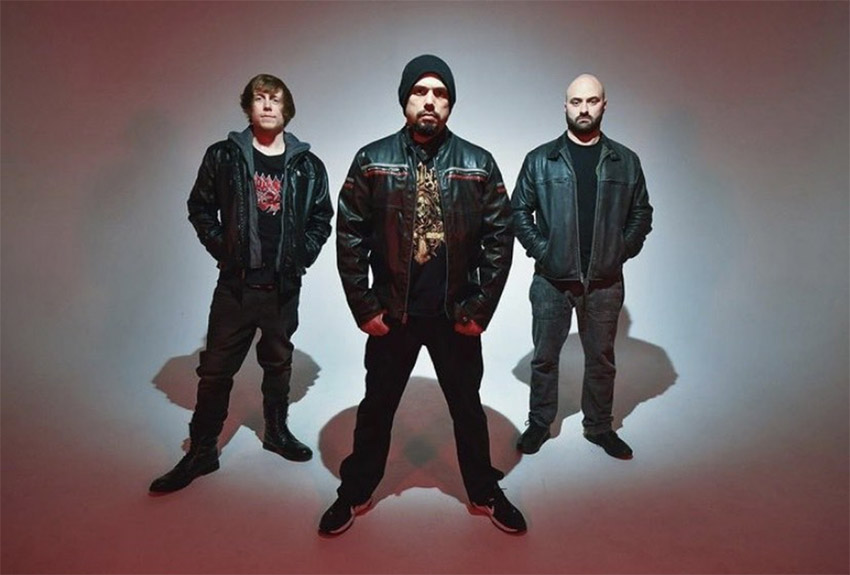 Regarding the project, Rizzo recently told us, “Revenge Beast is a death metal project that I started during quarantine, with some friends of mine, my buddies down from Baltimore with a band called Purgatory Earth, who I produced their new CD about two years ago. So I asked them to start this project with me because they’re cool dudes. They’re all great players, and so we’ve been releasing songs here and there and we’re trying to find a deal.”