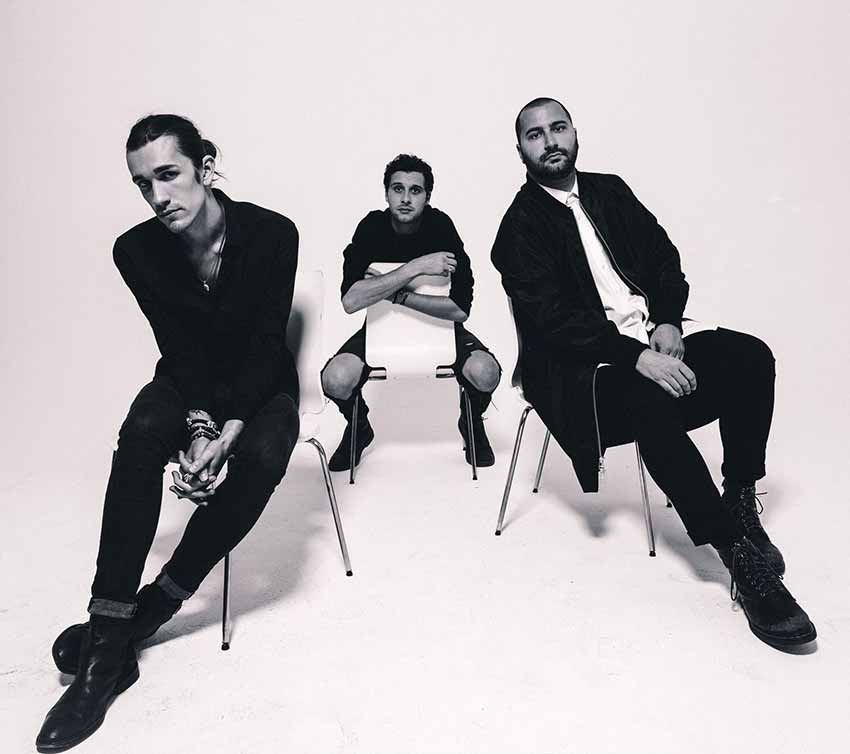 Alternative rockers Charming Liars have announced their return to the stage with just-booked 2022 shows alongside The Struts — all dates are listed below.

Today’s announcement reads, “The band will be joining The Struts on tour from January 18th through 28th, with stops in San Francisco, Anaheim, San Diego, Tempe, and more. Tickets are on sale now and available at www.charmingliars.com.”

In addition, Charming Liars recently posted two new videos from their ‘Live Sounds of 2020’ series: “Falling” and “Disco Elvis” — check out the clips after the dates. 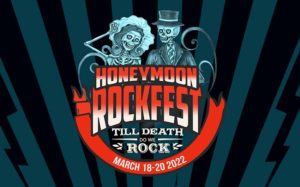 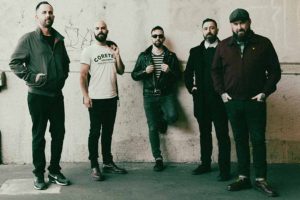 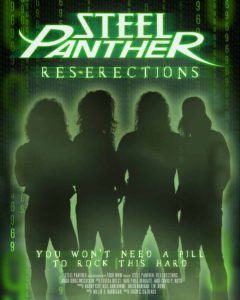