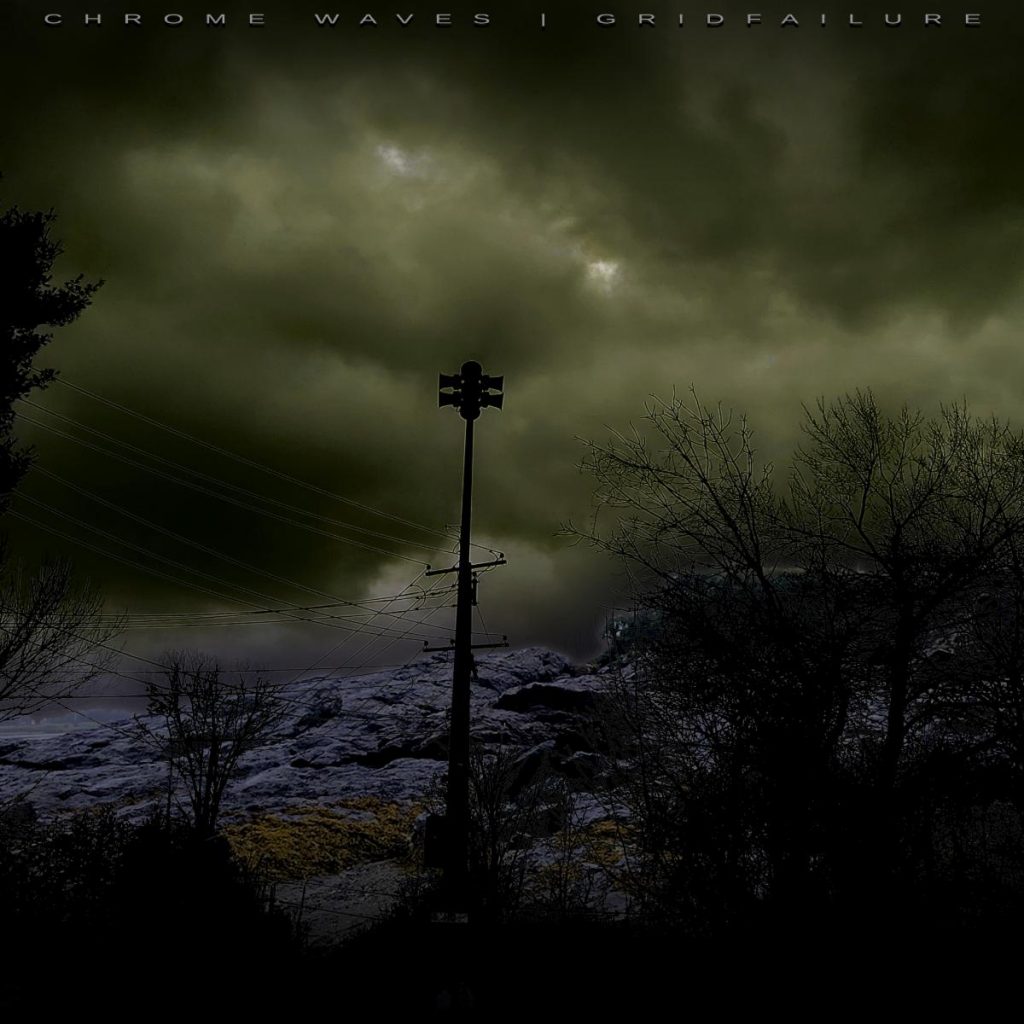 “CHROME WAVES leads the record, delivering nearly thirty minutes of their ominous, blackened rock, with some of their most expansive and emotive material yet,” reads a press release. “GRIDFAILURE offers some of the prolific outfit’s most thunderous material to date with its half of the split.”

The split album will see digital release via their Bandcamp pages on March 27th with a limited physical version to follow.

Additionally, both acts have confirmed tour dates for this year, with shows booked in NY, PA, DC and more. See all upcoming dates below.

Chrome Waves are currently finishing up their sophomore LP, scheduled for release this summer.

As for Gridfailure, they will release the second installment of their five-album ‘Sixth Mass-Extinction Skulduggery’ series through Nefarious Industries this spring.