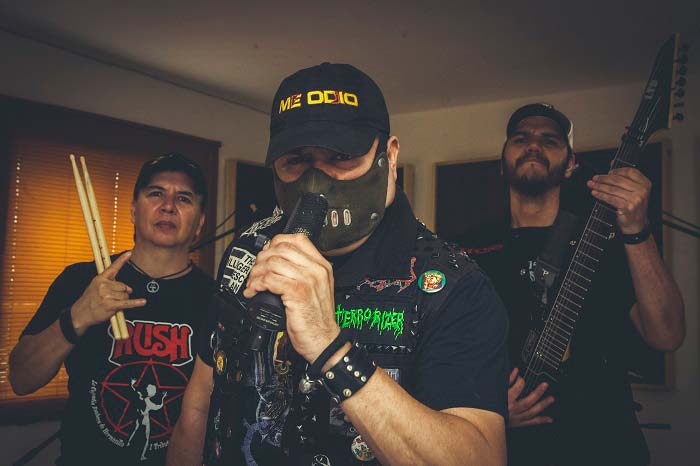 After 20 years without performing live, Cirrosis (aka Crs) returns to participate in the largest festival in the history of Mexican metal: MoshFest.

After the successful release of their second album The Collector of Truths, which has received excellent reviews in the international press, legendary Mexican tech death band Crs returns after 20 years with a live session that will be broadcast as part of the #MoshFest Festival this September. The band’s mysterious aura makes us think it might be the last time we get to experience their brutality live.

Those who witnessed their live performances in the early ’90s describe them as intense, visceral, and raw, without losing the musical technique that characterizes their sound. For the live session, we know they will have the virtuoso bassist Kello Gonzalez from the Mexican band Parazit, which will surely benefit to the technical and heartbreaking sound of Crs.

MoshFest is an unprecedented festival featuring 100 bands from all the states of Mexico, bringing together the best of Mexican metal in a free online event that will be broadcast every weekend of September 2020. (Poster below). 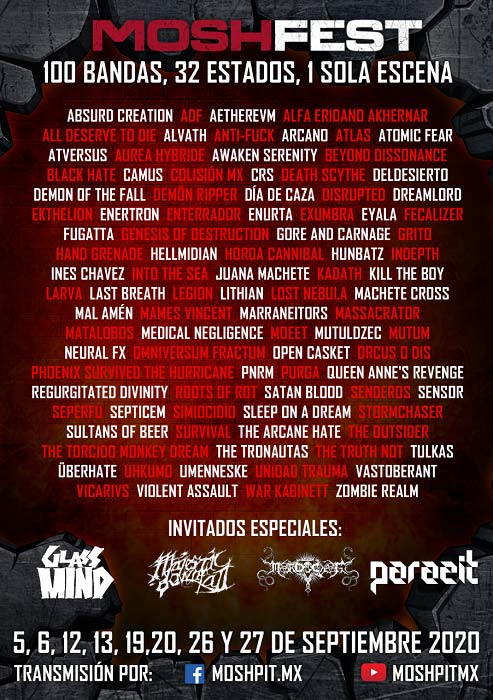 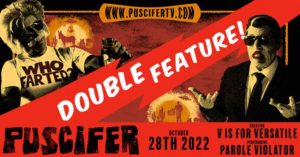 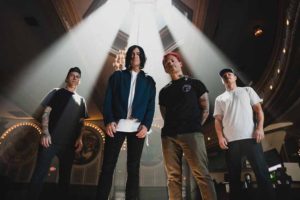 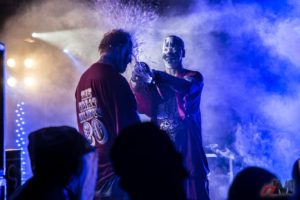