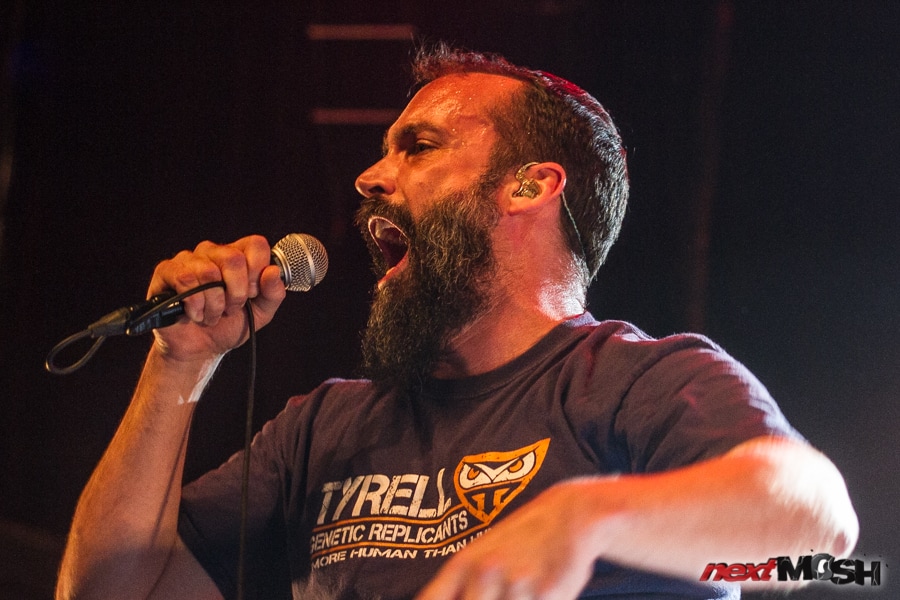 Many Clutch songs are inspired by, or make reference to, monsters, machines, and mythological beasts. That’s because my parents never allowed me to bring a copy of Heavy Metal magazine into their house. But I figured out some workarounds. I’m still doing the same.

Get the comp HERE. 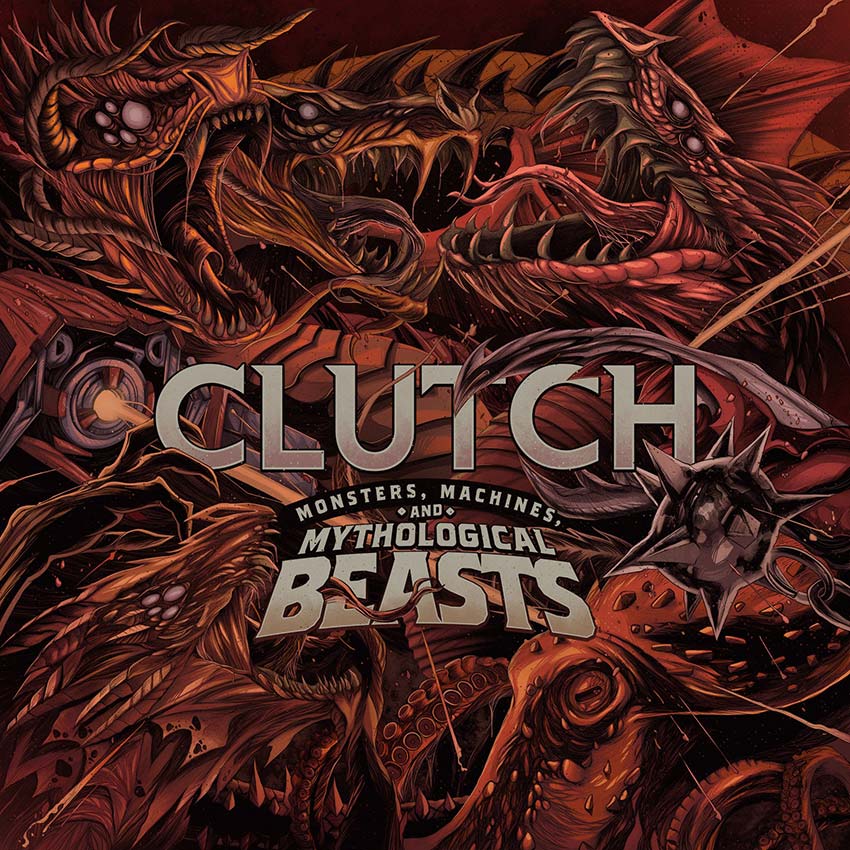