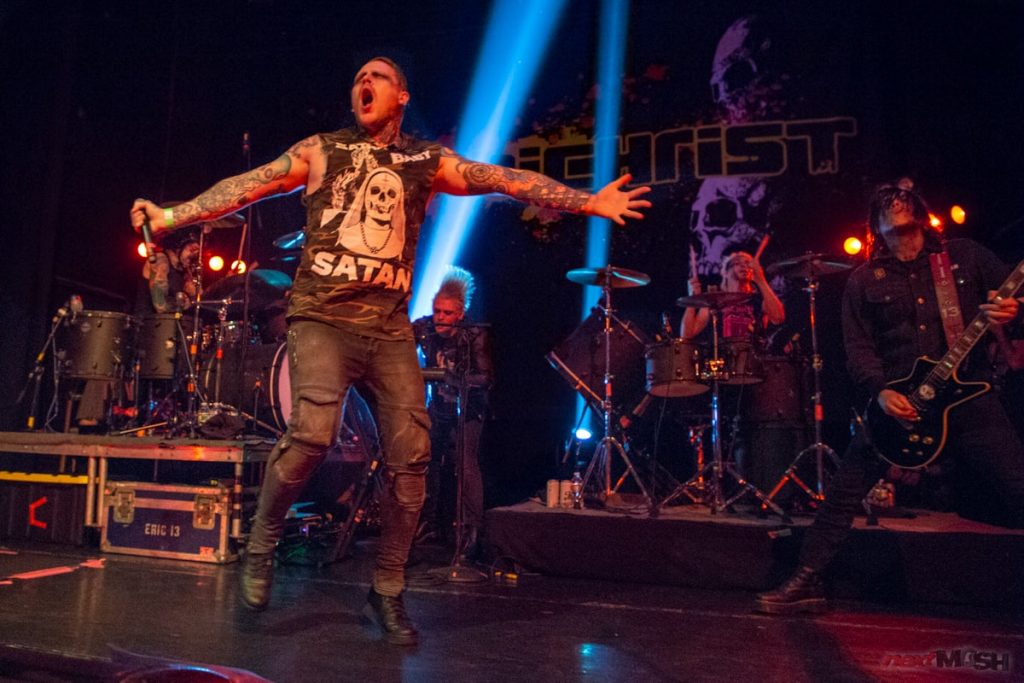 Combichrist’s previously announced U.S. tour with King 810, A Killer’s Confession and Heartsick – initially scheduled to kick off in April – has been officially postponed until the fall.

You can also scroll down below for all postponed dates. 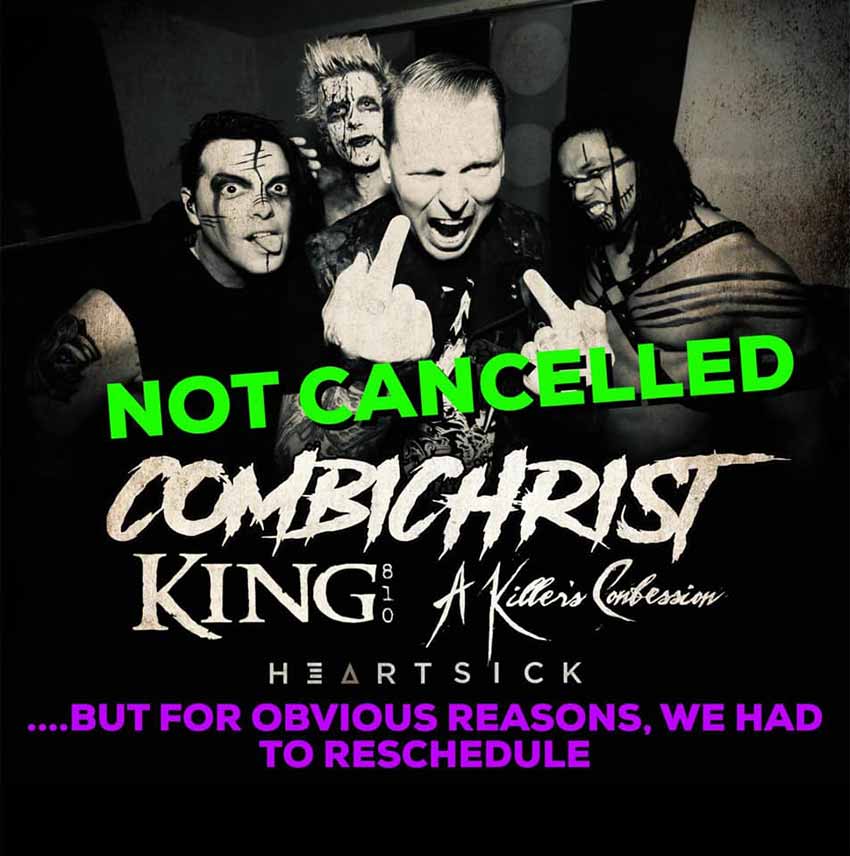 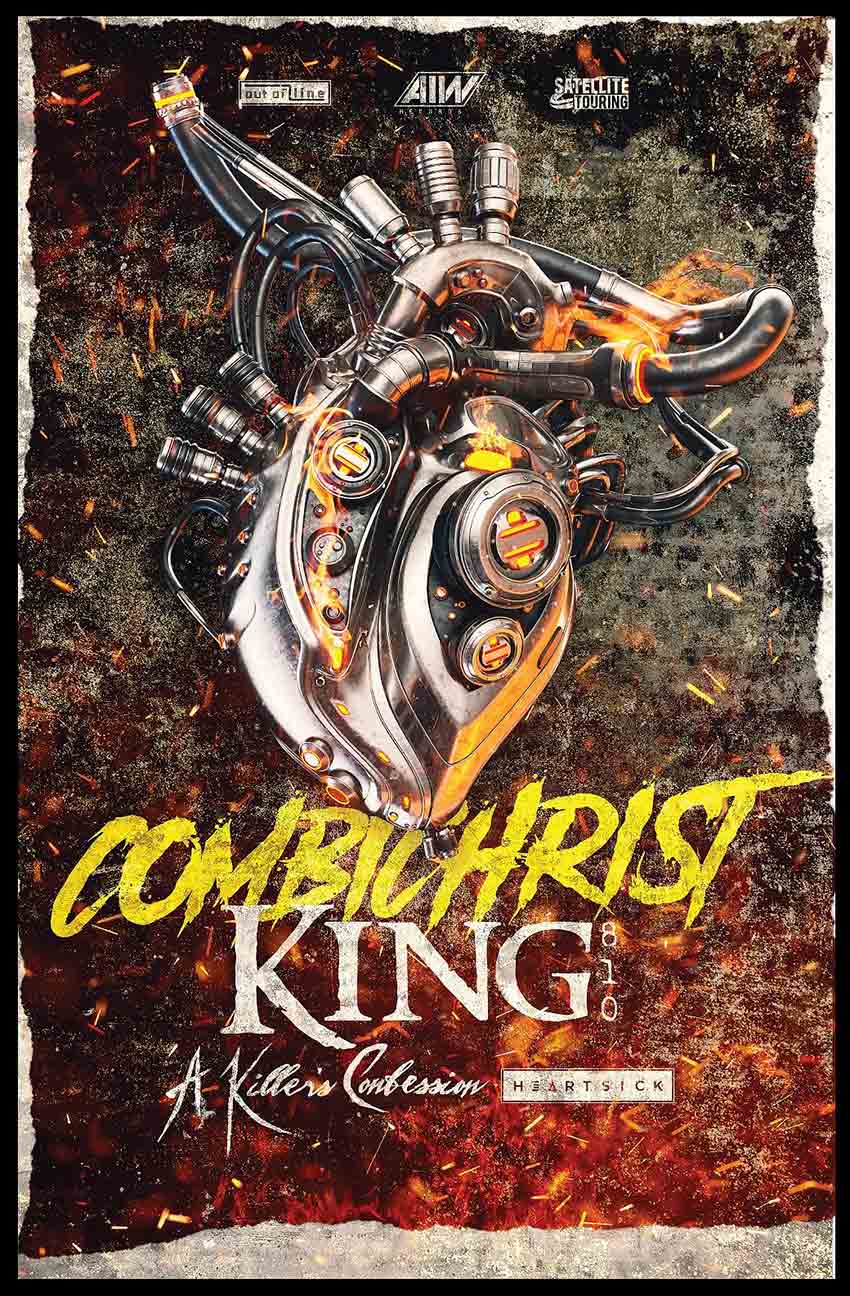