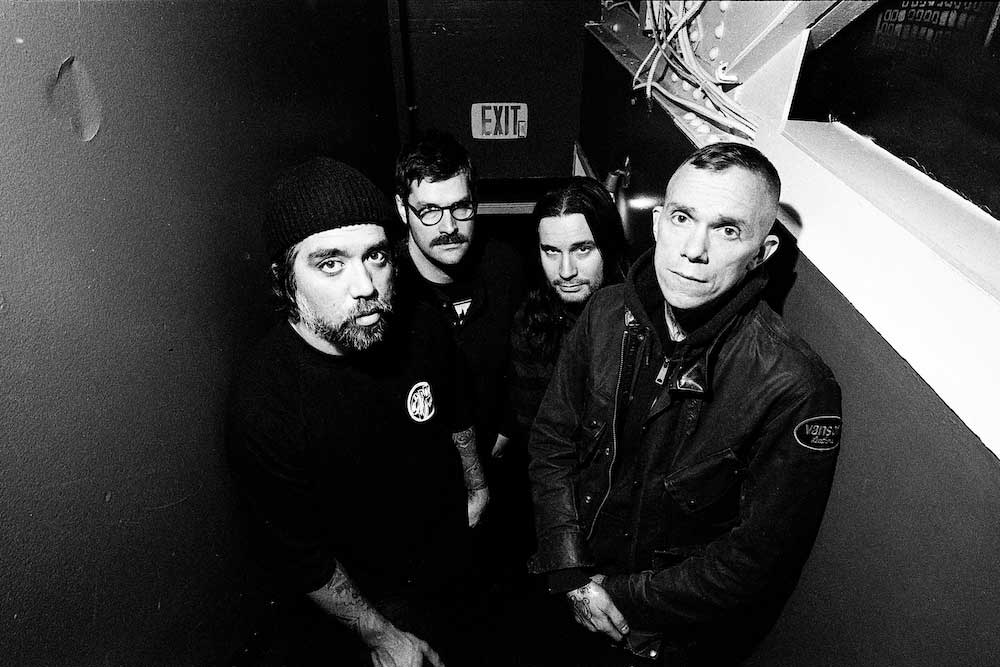 
Originally appearing on 2012’s All We Love We Leave Behind, “Aimless Arrow” is the landmark album’s opening track which makes the occasional, highly-anticipated appearance in Converge’s live set. Unfortunately, due to the Covid-19 pandemic, Converge have cancelled their upcoming tour dates. In the meantime, you can listen to and support Converge at the following channels:

Look for more news in the coming months from Converge and Deathwish Inc. 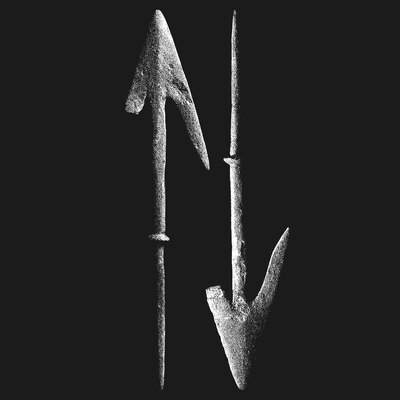