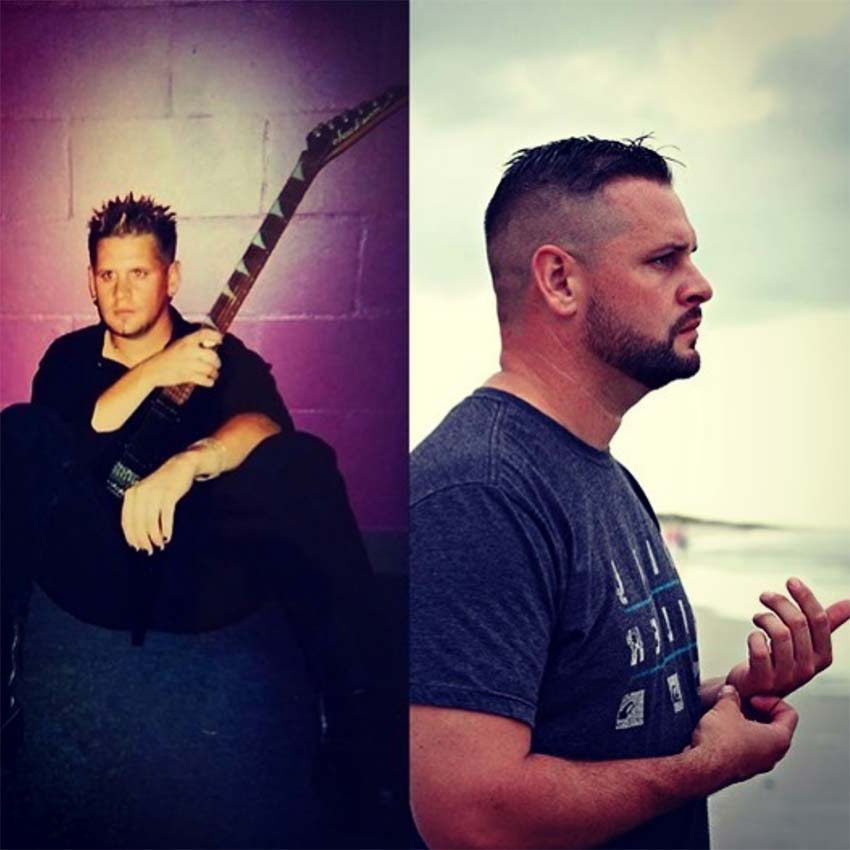 On Thursday (March 18th) we learned of the death of Corey Steger (guitarist and backing vocalist of Underoath from 1998–2001) following a car accident that occurred the evening of March 17th, as revealed by former Underoath vocalist Dallas Taylor via social media.

A GoFundMe campaign has been launched to help Corey’s family, as per Taylor, “There is a Go Fund Me set up for Kim, and there two beautiful children. Link in my bio. People don’t realize, but it’s the months, and years, and years down the road when the love, prayers and financial help really matters.”

Taylor adds, “Please anything you can donate to this beautiful family that has lost a husband, and a dad. Corey was one of the most caring, loving people I’ve ever known. I love you Corey so much, and I miss you with everything in my broken heart. You were there for me in my hardest times, and never stopped loving, and caring for me. Whatever you can give to help Kim, and this family will make an impact that will help them more than we realize. I love you Corey, gosh I miss you more than you know.”

The campaign, organized by family friend Shelby Small, reads: “On March 17, 2021 our Yulee neighbor and friend Corey lost his life after being rear ended on route 200 while waiting to turn into our neighborhood on his way home from work. He leaves behind his precious family; wife Kim, 7 year old daughter and 2 year old son. Let us support them during this time by taking a burden off their plate. Thank you in advance for this community’s support and prayers for our sweet neighbors.”


Yesterday (March 19th), Underoath reached out through their socials to issue a statement on Corey’s passing, they wrote, “Yesterday we received news that shook us. Our friend and founding Underoath member Corey Steger died suddenly this week. He was an uncommonly caring person. He was constantly striving to be a better version of himself not just for himself but to be the best example of God’s love to his wife and two children who he loved more than anything. We would not be who we are without him, period. Our thoughts and prayers are with his family. Godspeed, Corey.”

Taylor’s message continued: “I still remember him washing my hair in ICU just wanting to love on me, and be there for me. He is one of the kindest souls I’ve ever known. I really cannot wrap my head around this, and I don’t even know what to type. I love you Corey you are one of the greatest closest friends I’ve ever known. My heart is completely broken for his wife, kids, and his family if you can please keep them in your prayers.”