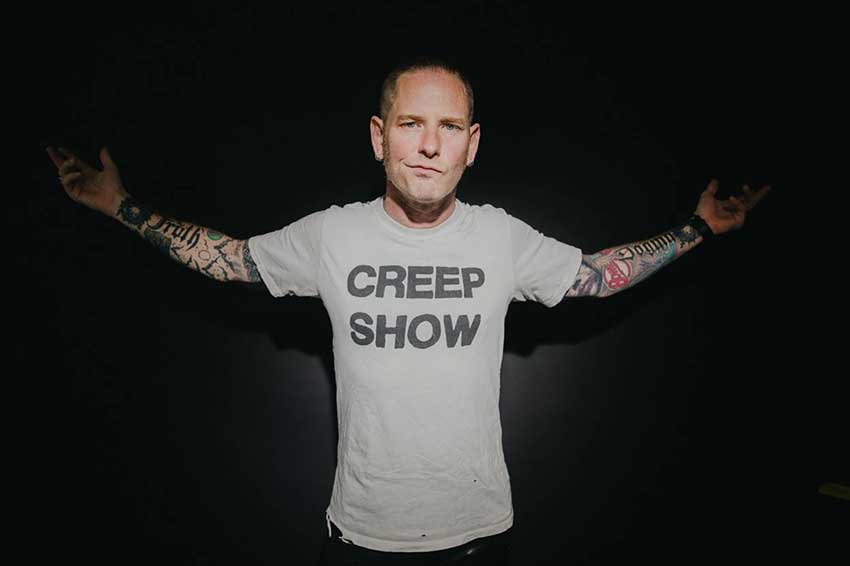 Corey Taylor (Slipknot, Stone Sour) has posted a new live performance clip of his single “Samantha’s Gone,” which was recorded during his recent ‘Forum Or Against ‘Em’ global live streaming event at The Forum in LA.

“Originally broadcasted on October 2nd, Forum Or Against ‘Em, saw Taylor and crew blaze through a 23 song setlist including every song on his debut solo album CMFT, songs from the Slipknot and Stone Sour catalogues, and several covers,” states a press release. “Additionally, fans can watch a full performance of “Halfway Down” from the evening as well as the official pre-show on Taylor’s official YouTube channel.”