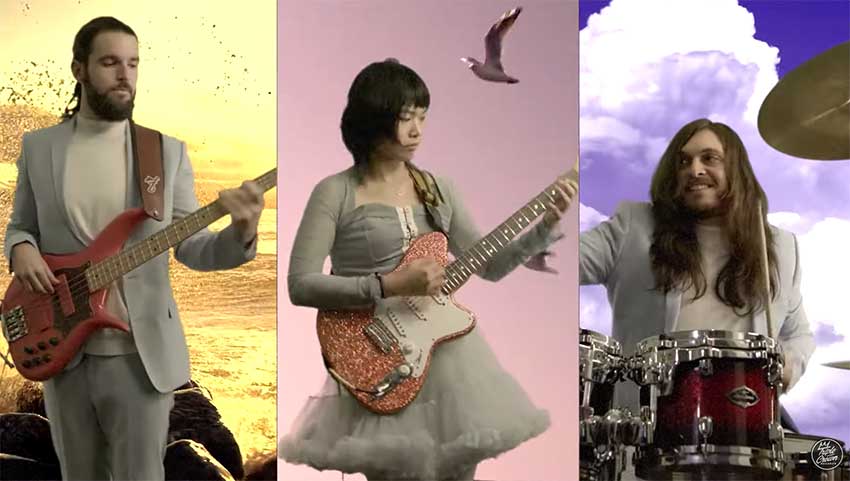 Bay Area outfit Covet have shared a playthrough video for their track “Farewell,” which appears on the act’s recently released full-length album, ‘technicolor.’

“When you listen to technicolor, I want you to be transported elsewhere,” says vocalist Yvette Young about the 10-song album. “My goal is to uplift and make you feel reflective of emotions and experience a whole spectrum.”

“I second that,” adds bass player David Adamiak. “For us, technicolor was a diverse statement. I hope listeners see there are so many facets to this collective and our songwriting. Maybe they’ll join us on the trip.”

BTW, ‘technicolor’ is the first music from Covet to include vocals. Regarding the decision, Young, who provides vocal duties on “Parachute” and “Farewell,” states: “My whole rule for writing is to never rule anything out, as long as it serves the music.”