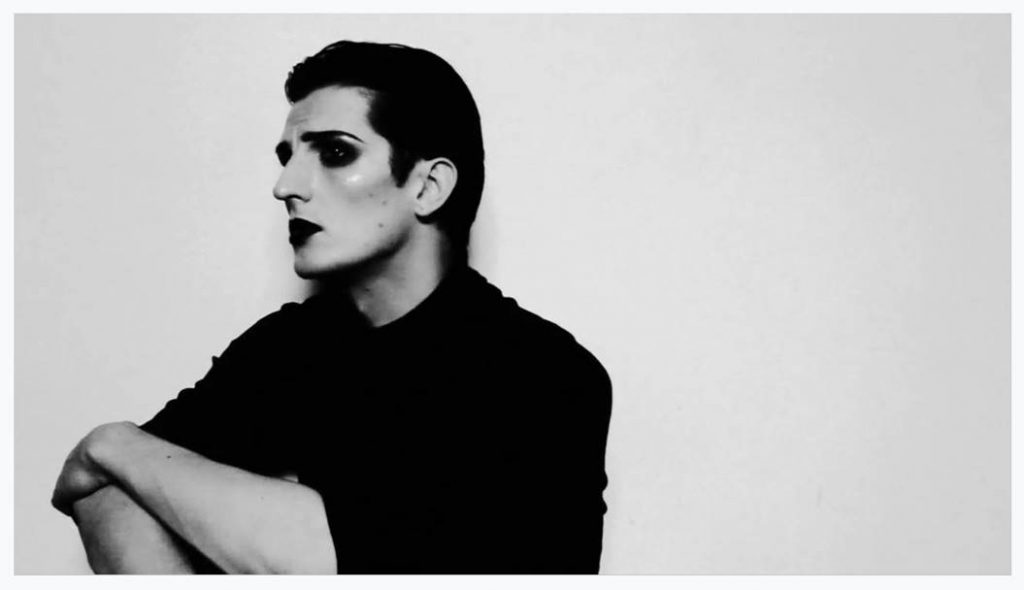 Creeper have posted their new track (in music video form) titled “All My Friends,” which is “one of the most honest and revealing songs” that they have ever written, states the official announement. The song appears on the band’s forthcoming second album, ‘Sex, Death & The Infinite Void’ (pre-order).

“‘All My Friends’ was never intended to be a single but at a time when many people are struggling with mental health issues or being separated from friends and family, the sentiment is a timely reminder that we’re not alone,” they continue to say.

Frontman Will Gould adds, “‘All My Friends’ was born from the void during our darkest of times. The song was written late one night in Hollywood. I was left alone in the studio and found myself at the piano. it was such an honest expression that it almost felt too personal to release. Originally this song was not intended to have its own release, though in these unprecedented times and during Mental Health Awareness Week, it was our wish that it reach you now”

Stream “All My Friends”: