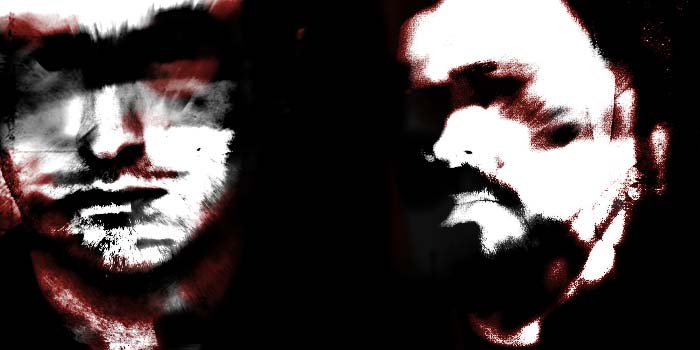 London’s Cult Burial have released their new song “Moribund.” The song is from their upcoming self-titled album which will be available on November 6th 2020.

The band commented, “It’s great to release this track, which is the 2nd release from the forthcoming album. It sets the tone what the album is going to sound like: heavy riffing, swirling leads, pounding drums and desperate growls.”

Listen to the song/pre-order the album: [LINK – also embedded below]