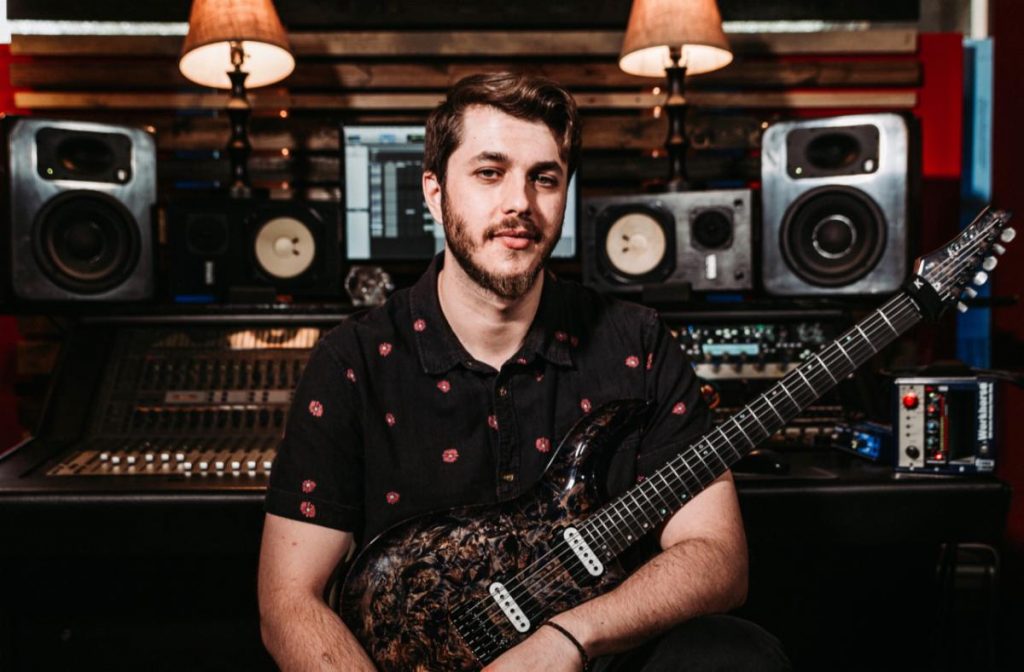 Believe it or not, [ Inside/Out | Part I ] is an album that I wrote 3 years ago. It’s a collection of songs that I wrote in the 6 months leading up to my mom passing away from brain cancer – I haven’t been able to listen to the songs since.

That’s the simple explanation as to why it hasn’t been released. I just couldn’t do it.

But – I am finally working through my grief and coming out on the other side as a more patient and understanding person. Releasing this record will be an extremely cathartic experience for me – and it’s one that I need. That’s what propelled me to finally put this out.

To have this music resonate with anyone will be even more healing and fulfilling. That right there is honestly the only reason I make music… to express the things I don’t have words for, in hopes of helping others find understanding in their own feelings and emotions.

Truth be told… my mother dying turned me into the person that I am today. This record is the journaling of that entire process. This record is a shedding of skin, and I think that is something we can all relate to. 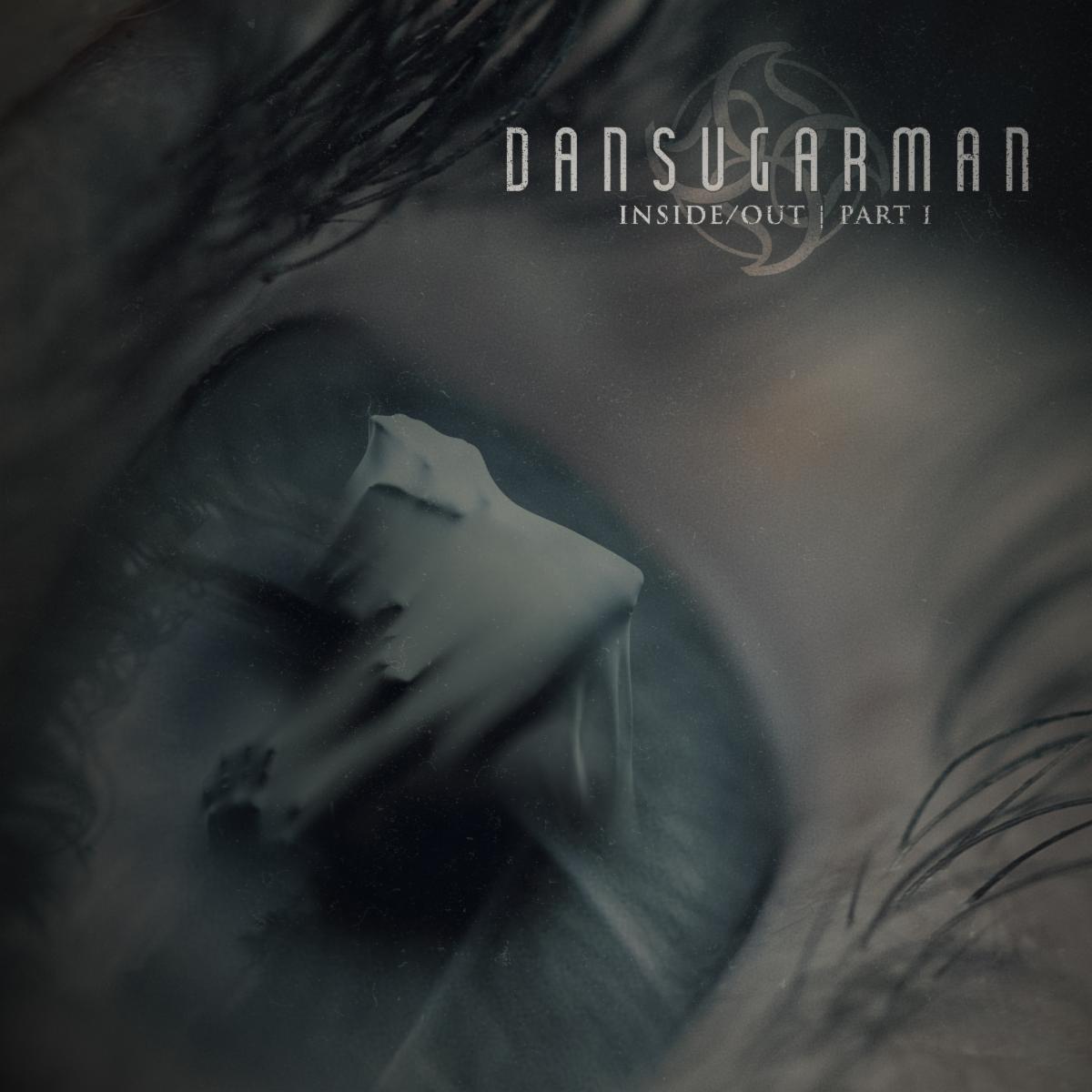