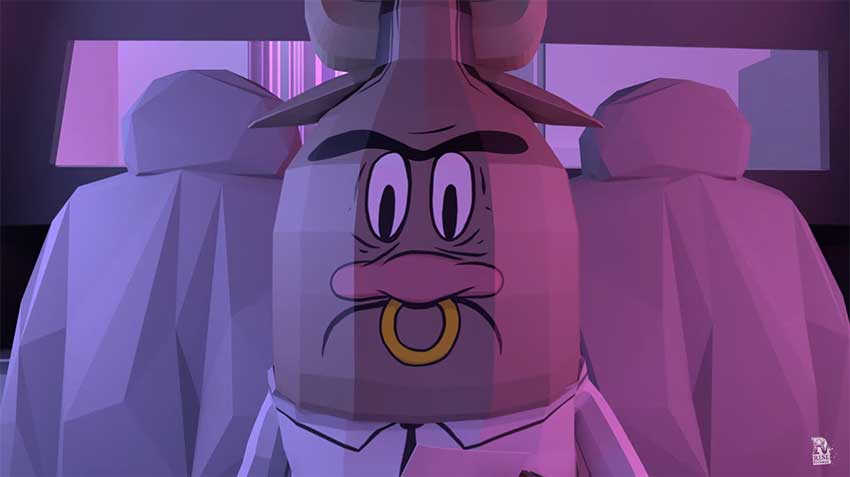 Sacramento, California rockers Dance Gavin Dance have released a brand new music video for their single, “One In A Million,” which appears on the band fresh new LP, ‘Afterburner.’

“The animated video is directed by Rob Shaw (Portlandia, At The Drive In) and takes viewers on a weird and wonderful psychedelic adventure,” says the official announcement. Check it out below.

Stream “One In A Million”: 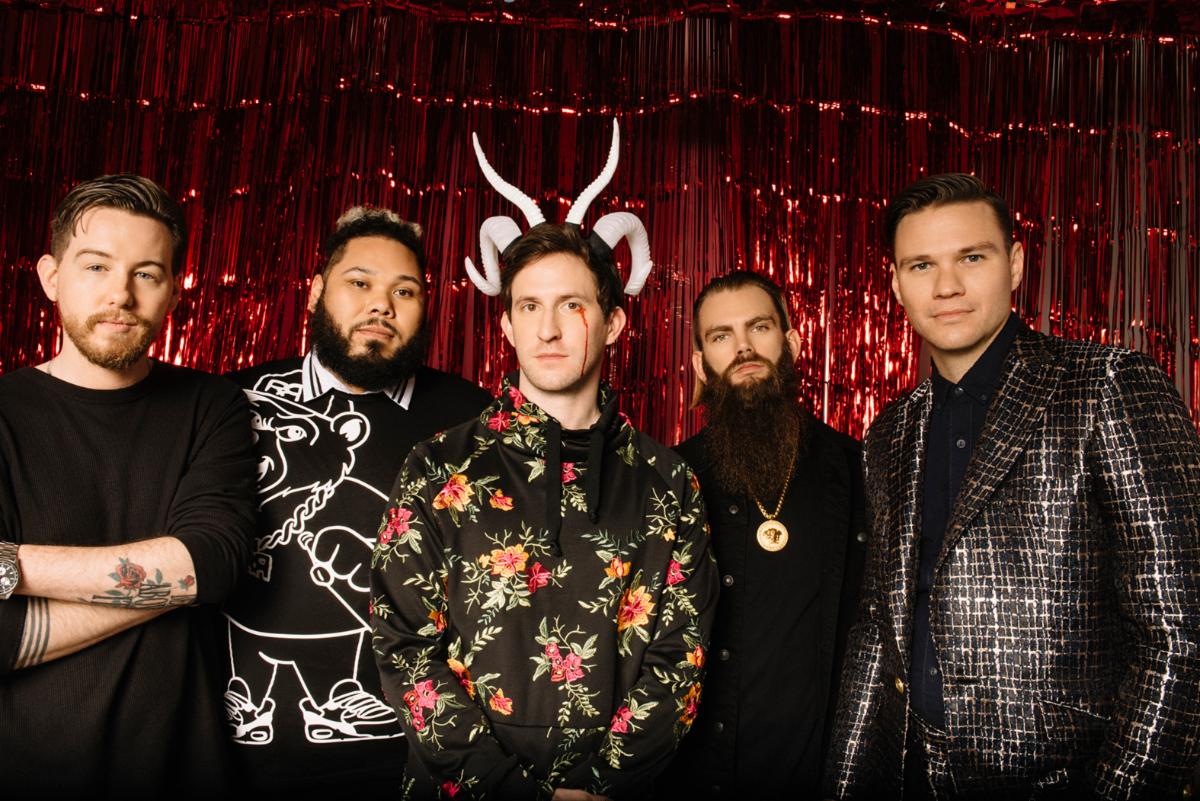