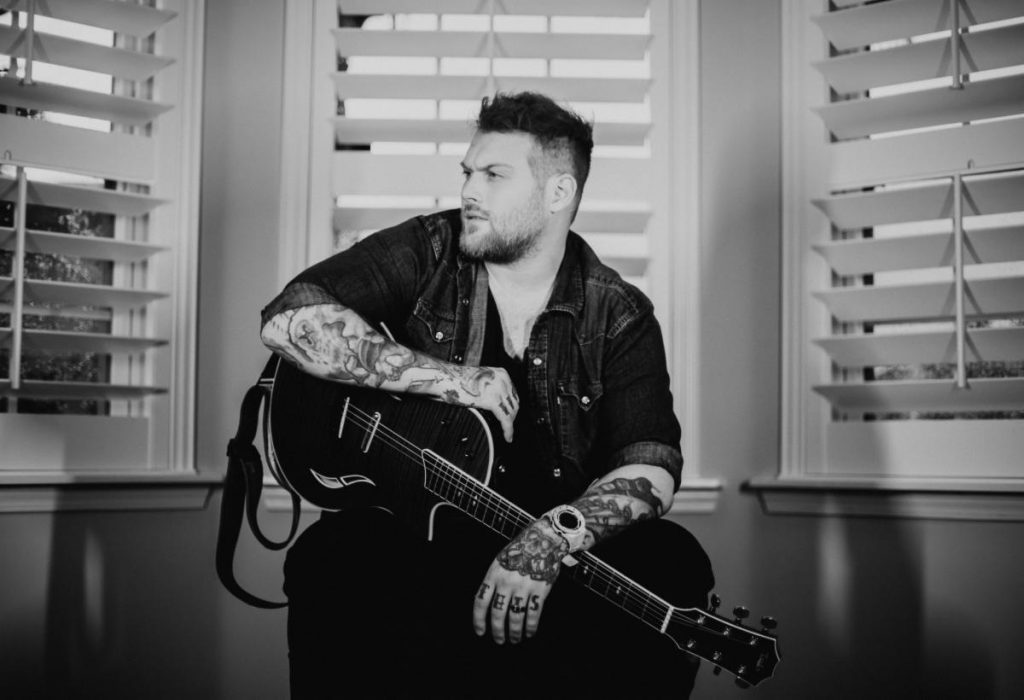 Danny Worsnop (Asking Alexandria) has been forced to cancel his planned spring romp through the UK with The Cruel Knives and Paul Bartolome.

Danny tweeted, “Due to extended lockdowns and restrictions it was requested that the April/May tour be pushed back once again. I don’t want everyone’s money to be held that long so – though it pains me to do so – I am cancelling the tour. We will be rebooking once it looks like we’re in the clear. In the meantime I have new music coming that hopefully will scratch your DW itch until I can put this back together and get over there.”