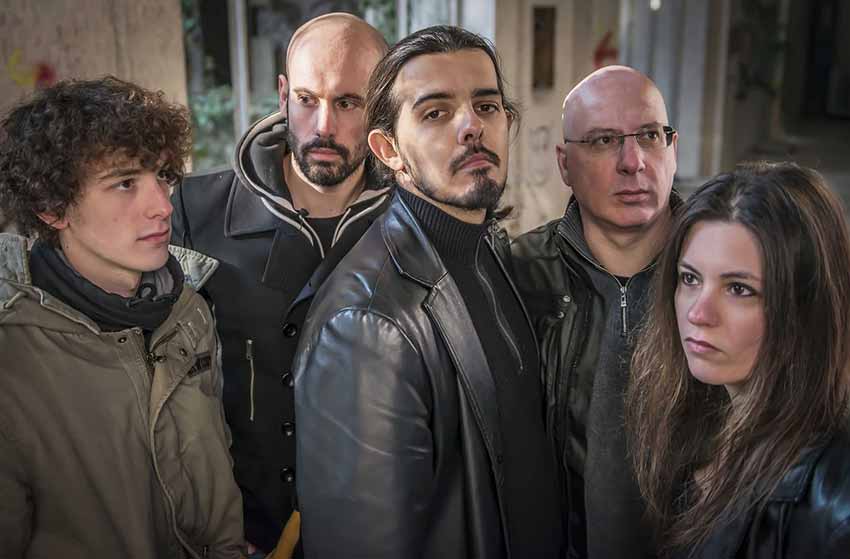 Italian proggy metal bands Dark Ages and Watershape have announced their European ‘Prog Over Nations Tour’ for this October. See all confirmed shows below.

Here’s more info from today’s trek reveal, “The Dark Ages, an historical band on the Italian progressive scene half way between rock and metal and characterized by classic influences, great care in arrangements and sound experimentation, will be share the stage by Watershape and their distinguishable 1970s roots with a twist on modern melodies inspired by concept albums from Steven Wilson and Porcupine Tree.”

They add, “The two Italian bands will be engaged in real tour-de-force that will see them in four dates across four nations: Italy, Hungary, the Czech Republic and Poland. Together they will bring their unmistakable styles and their classic melodies typical of the prog Made-in Italy. An event not to be missed for all music lovers.” 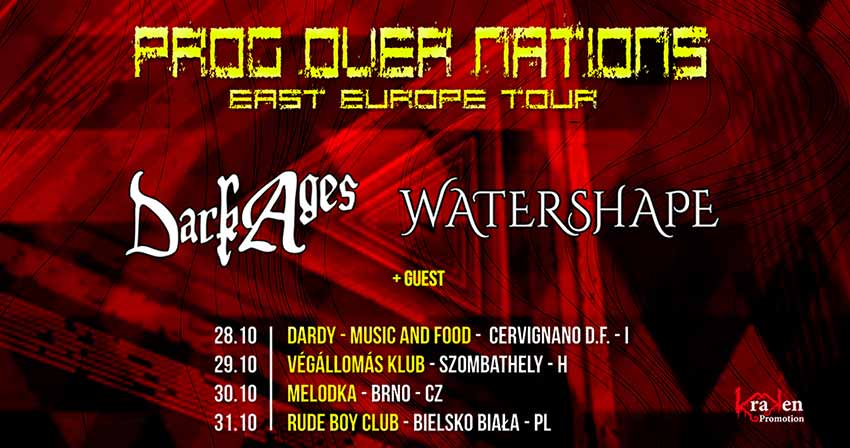