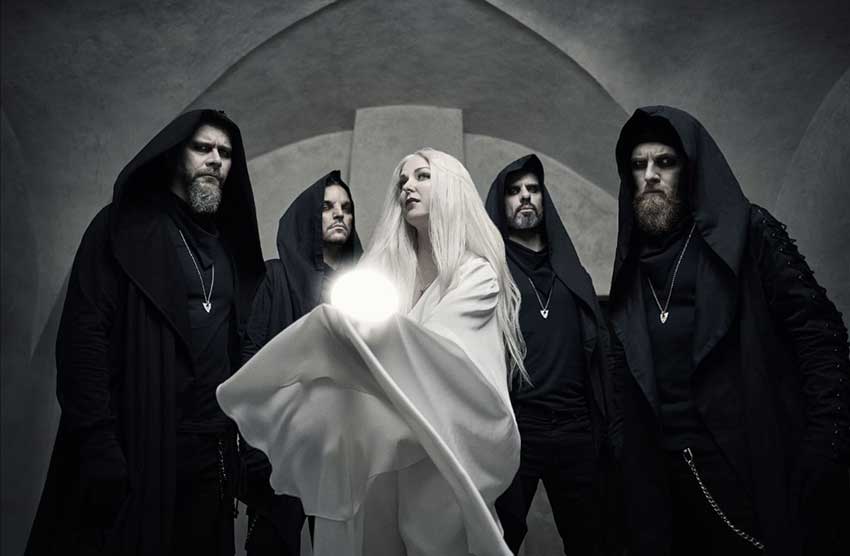 Finnish symphonic metallers Dark Sarah have revealed their new song titled “Illuminate“ in music video form — check it out below.

The song serves as the third single off the band’s impending full-length album, ‘Grim,’ due out July 17 through Napalm Records (pre-order).

””Illuminate” is the name of the second ’orb’ that the protagonist Luna finds. It is a magical purple orb to summon the powers of wind and the moon. Luna asks the moon to illuminate her and to revive her magic powers to fight against the darkness upon the city of Grim.”